Walk on the moon with this 4K guided tour by NASA 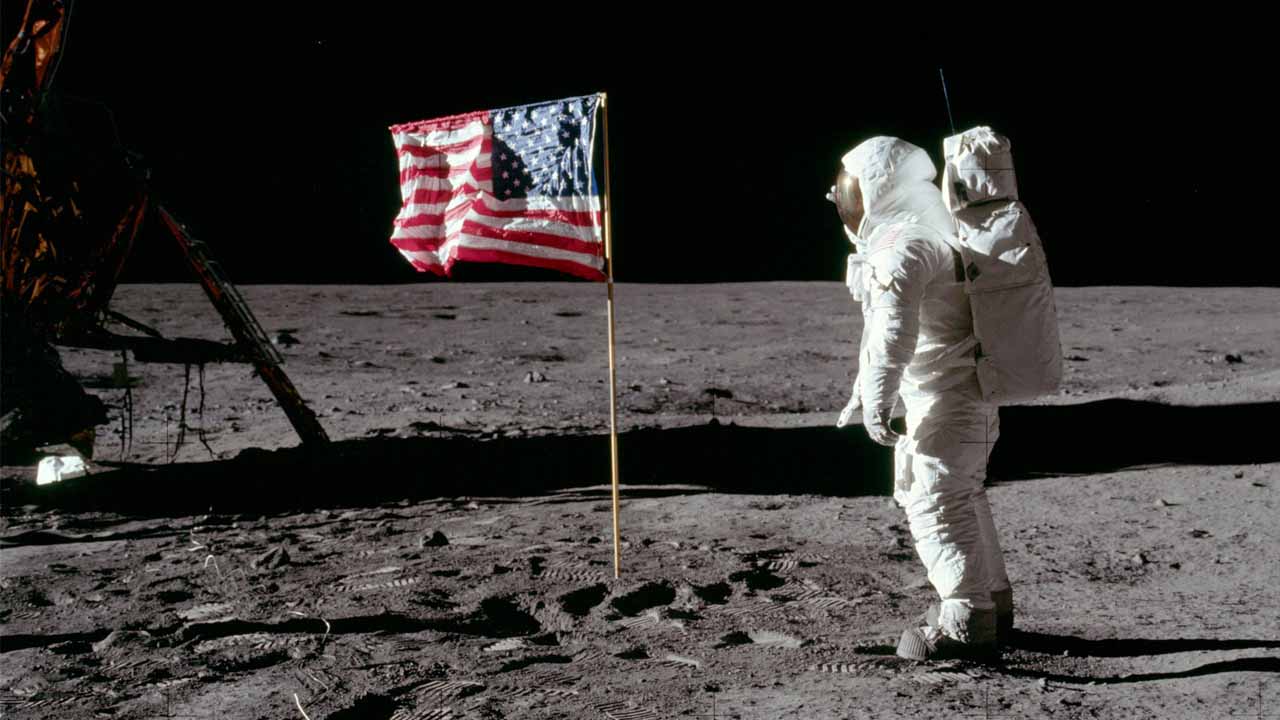 When Elon Musk launched a Tesla Roadster into space, he said that he wanted the world to start looking to the stars once again. The stunt was designed to make us all think of glory days gone by when humans walked on the moon, and the future was filled with eternal promise. He succeeded and once again popular culture is talking about moon bases and colonies on Mars.

If you’ve caught the space bug, you might be interested in this recently released video from NASA that offers a guided tour of the moon in blistering 4K.

A synopsis of the video on the NASA blog tells us:

“The camera flies over the lunar terrain, coming in for close looks at a variety of interesting sites and some of the LRO data associated with them. Includes narration, music, feature titles, research sources, and the location and scale of the image center…

The tour visits a number of interesting sites chosen to illustrate a variety of lunar terrain features. Some are on the near side and are familiar to both professional and amateur observers on Earth, while others can only be seen clearly from space. Some are large and old (Orientale, South Pole-Aitken), others are smaller and younger (Tycho, Aristarchus). Constantly shadowed areas near the poles are hard to photograph but easier to measure with altimetry, while several of the Apollo landing sites, all relatively near the equator, have been imaged at resolutions as high as 25 centimeters (10 inches) per pixel.”

There is a lot of the moon on show in this guided tour, and the moon has never looked so good to those of us stuck on Earth. (Hard to believe, but only 12 people have ever walked on the moon.)  If you wish you were one of them, have always dreamed of traveling to the stars, or if you’re a Space X groupie, this video will blow your mind. Enjoy.

Another way to explore the moon is using Google Earth, which now lets you explore extra-terrestrial worlds as well as your own backyard.