If rumors are to be believed, Apple is about to unveil a revolutionary Apple TV capable of running native video games. We have no idea when, since it didn’t happen at the last WWDC, as was rumored, but we live in hope!

Fortunately for Mac owners, you won’t have to wait for this hypothetical Apple console to play on their Mac OS. Yes, you read that correctly! You can already turn your Mac into a true games platform with these five exceptional applications. 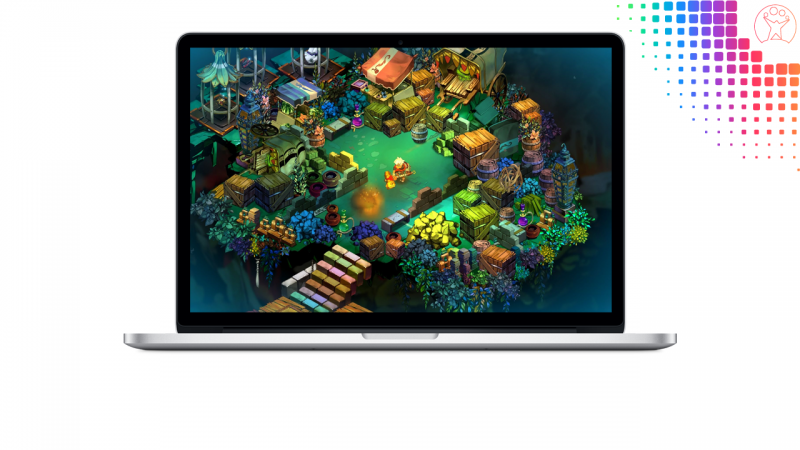 Steam is the benchmark for all online video game shops. With its ever-expanding catalog, the virtual store from Valve is a boon for all fans of video games. Much to the displeasure of Mac critics, the number of games compatible with Mac OS continues to grow.

With 891 Mac games (and counting) across all genres, Steam will delight everyone, from gaming novices to hardcore gamers. From Dota to Borderlands 2 through Dust, Bioshock Infinite and Call of Duty, the vast majority of the games that really count are available on Mac.

Steam is the benchmark for online game stores…

The creators of the GOG.com site (Good Old Games) are part of a truly separate species. These fanatics work day and night to extend the life of the greatest classic video games. Their aim? To enable new generations to play legendary games from the 80s and 90s. And they won’t settle for anything less!

Syndicate, Ultima, Thief, Baldur’s Gate, Alpha Centauri, Dungeon Keeper, Sim City 2000, Theme Hospital…Thanks to GOG.com, you can replay these cult titles on your Mac! And that’s not all: the online store also offers some of the best current games available, and always at very affordable prices.

GOG.com lets you buy cult games from the 80s and 90s that you can’t find elsewhere …

We continue in the retro theme with OpenEmu, the ideal solution for replaying old console games on your Mac. Are your old game cartridges for Game Boy, Super Nintendo or Sega Mega Drive gathering dust in your attic? Perfect. OpenEmu allows you to emulate your console to replay your favorites via an elegant interface that’s accessible to everyone.

An application that has a truly impeccable finish, it transforms emulation into real pleasure. Emulating is so much better than it used to be! And, so as not to spoil anything, OpenEmu has near-perfect compatibility with many of the Bluetooth controllers available on the market, including those for PlayStation 3 and 4, Xbox 360 and Wii. 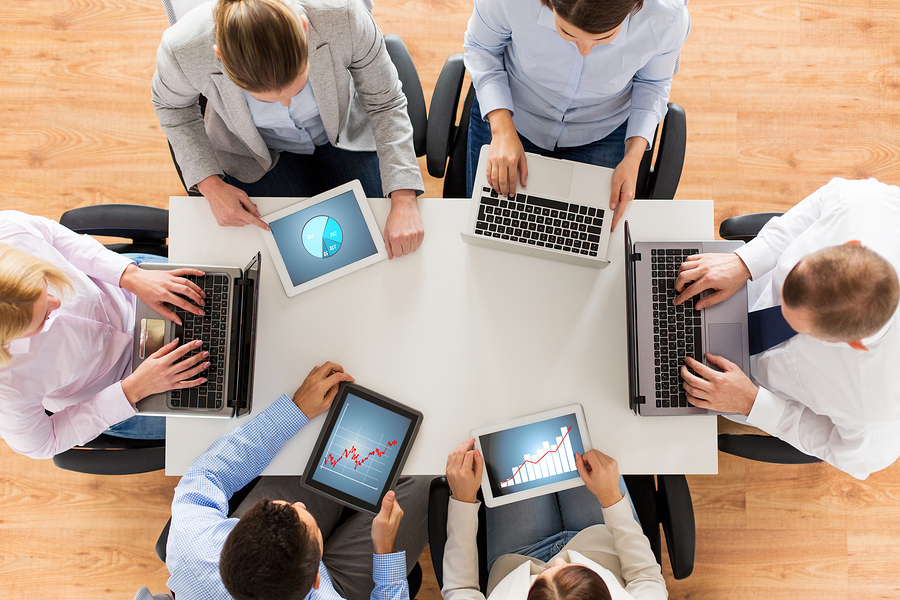 OpenEmu is the emulation messiah for Mac…

Say what you want about Electronic Arts, but you can’t deny that the gaming giant’s catalog is the stuff of dreams. Sim City, The Sims, as well as Dragon Age, Plants vs. Zombies, Lego, Tropico or even the Batman Arkham series…These exceptional games are available on Mac via Origin, the EA online store. Worst company in the world or not, EA helps (in its own way) to make the Mac a gaming platform in itself. It can’t be all bad!

The catalog of Mac games available on Origin is pretty tempting…

Humble Bundle is also great for players on Mac. This online shop offers weekly specials on packs of independent games which have been carefully selected. The site offers regular Bundles of games available on Mac and allows you to quickly create a nice collection without breaking the bank. Indeed, the secret of the Humble Bundle is that you set the prices yourself!

See a pack of games that interests you? Just choose how much you want to pay and proceed to the checkout! Simple, huh? In addition, a portion of the proceeds is automatically donated to a charity. Have fun and do a good deed? It’s win-win!

So now you have everything you need to turn your Mac into a true gaming platform…but what’s that you say? You’re not completely satisfied with these five exceptional applications? No worries! Here, Nick explains how to run Slender on Mac, but the method can be used for running any Windows game on Mac.