You want to know what comes out of vending machines now?

We’re being serious. Do you remember when everyone went crazy over a gold-dispensing vending machine? Later, somehow, a freakin’ CAR VENDING MACHINE managed to fly under the radar, despite being the coolest thing since sliced bread. Check them out: 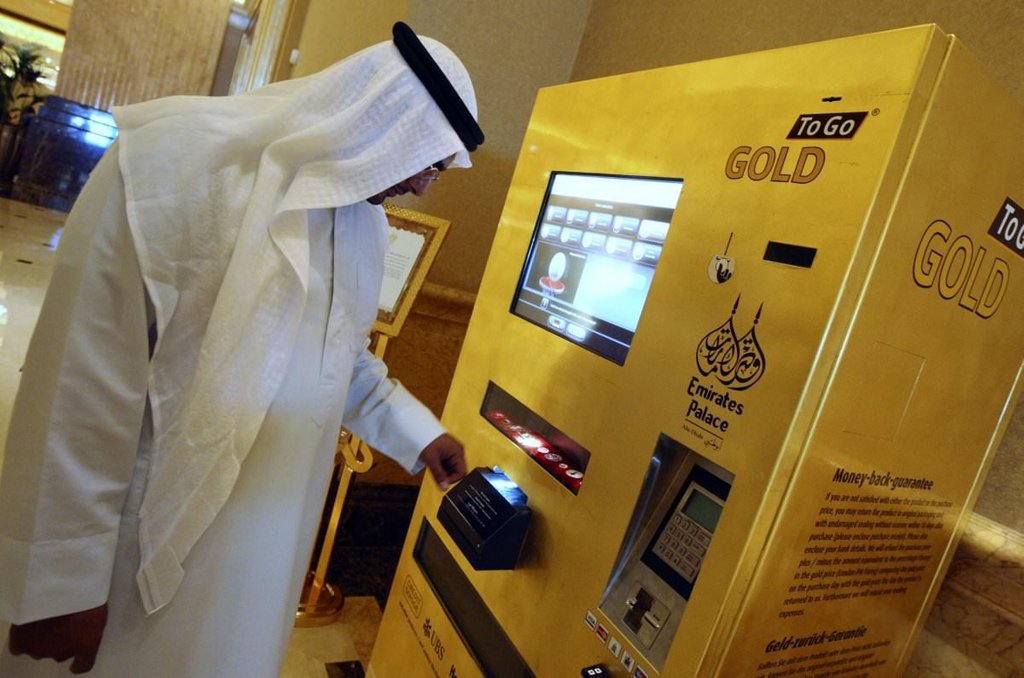 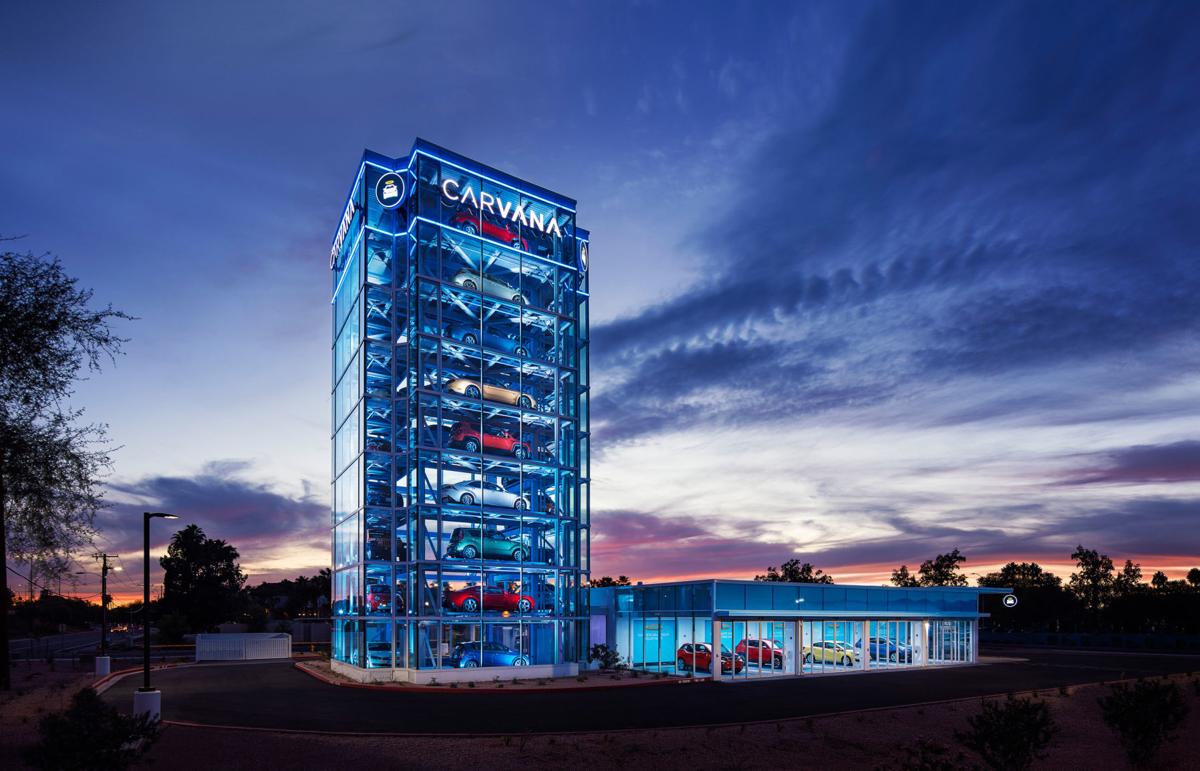 This excitement got us thinking about what else might come in a vending machine: the good, the bad, the probable, and the ridiculous. Here are a few of the things we came up with!

What might come out of a vending machine next?

“The Tonight Show with Jimmy Fallon” predicts the outcome of sporting events with a segment called Puppy Predictors: each team is represented by a bowl of doggy chow, and whichever attracts the most furry friends will certainly win!

Look at that. Just imagine the adorable moment your doggo arrives from a roomy, caretaker-serviced vending machine!

The thing is… a puppy vending machine does already exist in Japan (of course it would be in Japan, they’re the coolest). If anything, this proves that the idea works, but hasn’t been widespread yet!

Airsoft and paintball games allow players to feel the exhilaration of a firefight in a friendly, safe, and team-building environment, far from actual weaponry. From personal experience, we can verify it’s a ton of fun!

But…how much more exciting to pull an air-soft or a paintball gun from a vending machine like you do in Fortnite? Real-life Battle Royale already works and has been done with style:

So imagine a real-life game of Fortnite where you start with a simple gun – perhaps an airsoft pistol – and later find a vending machine that holds an FN scar! We can only imagine the mental overload of awesome. 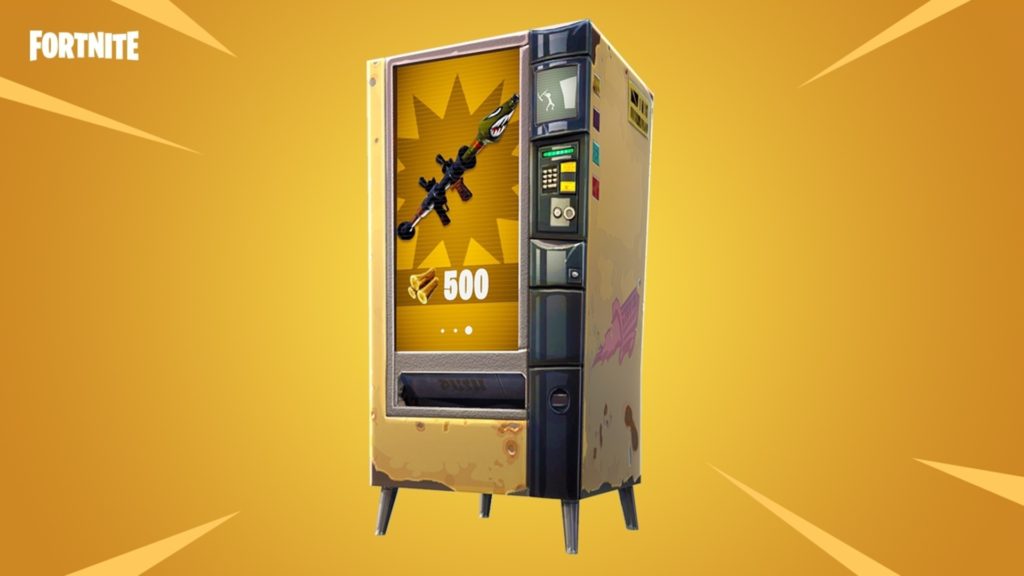 Land here and gear up!

Ever been on a long trip, desperately hoping for something so terribly simple as… NAIL CLIPPERS?! Gosh, we always forget to bring those little metal contraptions. One day later and it feels like you have the overgrown fingers of a coven witch. Yikes.

Of course, that’s only the tip of the iceberg, because something else always gets left behind: a toothbrush, toothpaste, band-aids, mouthwash, floss, deodorant, and so on:

Admittedly, most of these items are available inside the corner drugstore, but what if they were available on the corner, for just a buck? Think about it: stores sell gum. But vending machines also carry gum. Why can’t we have the best of both worlds?!

Amazon delivers fast. But what if you could visit their warehouse, search for an item, and have it settle in a delivery chute a minute later?!

Currently, other stores like Walmart have already installed “Pickup Towers” that perform a similar purpose: items wait inside for users to gather at their convenience. 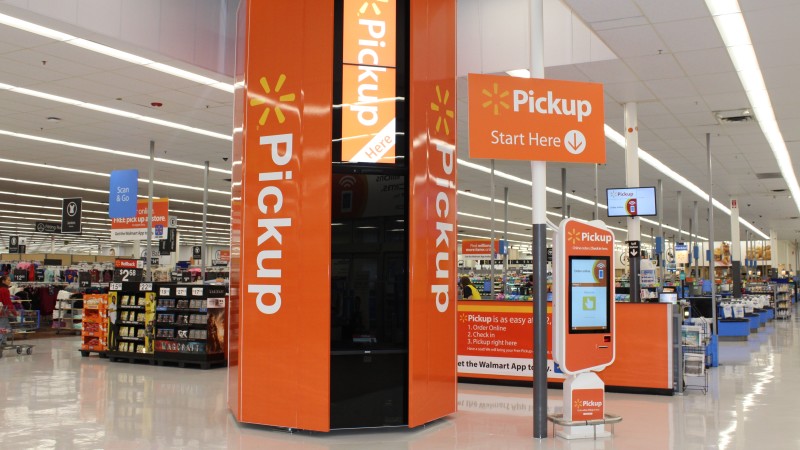 Amazon’s vending machine, like their website, could offer so much more! Rather than ordering any item online and picking up in-store after delivery, their vending machine would be able to quickly retrieve almost anything from a full warehouse stock of items. In just minutes!

We sure do love speedy deliveries.

Take a walk down memory lane.

As a child, you may remember seeing bakers at Costco, Walmart, or Bashas’ making cakes and decorating them by customer request. But… what if a vending machine could dispense and decorate the confection instead?

Admittedly, this would be more intense than a normal vending machine’s pay-select-and-go system. But with the vending machine technology available today, the number and level of cake designs available to the user could be astounding!

And trust us: the technology exists.

A common phrase goes, “Truth is stranger than fiction”.

In reality, we’re sure future vending machines will blow away even these wild hopes… if vending machines even exist once drones begin delivering everything! Whatever the case, we’re waiting with great anticipation.