What are accessible applications?

Accessible applications are programs that allow people with disabilities to use the computer, or to perform, via a PC or a smartphone, tasks that are usually impossible, or at least very difficult.

In recent years, a large number of programs have been created to help those who are blind, visually impaired, deaf or color blind, as well as people with physical and cognitive problems, and speech and language difficulties, making their lives a bit easier.

All platforms offer accessible programs, some by default with the operating system (such as VoiceOver for OS X) and others through third party software. In this article, we explore the options available on Windows.

CameraMouse – Lets you use your head as the mouse. This app leverages your computer’s webcam and allows you to move the cursor without using your hands. When you’re configuring Camera Mouse, you choose part of your face as the reference point for the app – in other words, the point that the CameraMouse will use to follow your movements around.

The configuration options allow you to customize many parameters. This means that the program can be adapted to most needs. For example, you can determine the motion sensitivity level, so the application can be used even in the case of very low head mobility. It can even click when the cursor hasn’t moved for a few seconds. CameraMouse isn’t always precise, but our test results were positive overall. 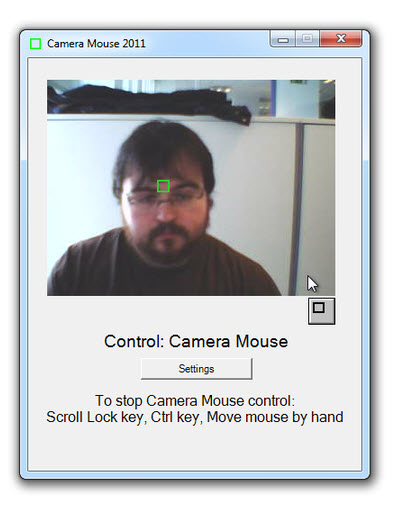 eViacam – Lets you use head movements to move the mouse. In some ways, it’s Similar to CameraMouse, but it’s got a few more options, such as the ability to use the virtual keyboard in Windows to write.

Thanks to a bar at the top of the screen, you can determine what action to take when you stop on a point on the screen: single click, double click or drag. 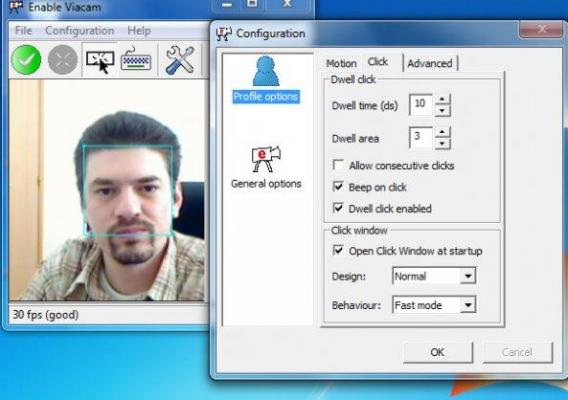 Dragon NaturallySpeaking – Lets you control the PC and write using your voice. The initial setup requires a little patience, because you’ll need to read a variety of texts to teach the program to properly recognize your voice and speech patterns.

You can choose either quick or in-depth training. The second takes more time, but we think it’s the better option. The effectiveness of the speech recognition improves over time, because Dragon NaturallySpeaking learns from its mistakes. To use the program you need a microphone, and preferably a good quality one. 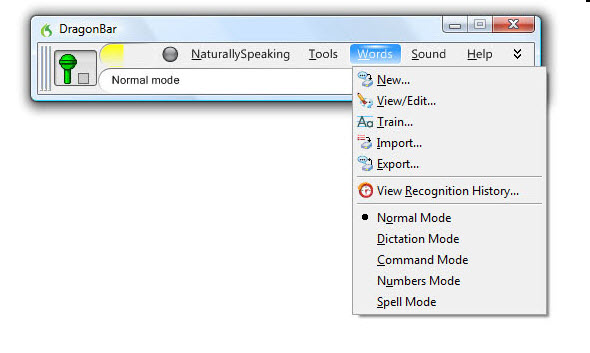 We were amazed by the performance of this application, which rarely gets it wrong. It also supports multiple user profiles.

NVDA – Reads the text under the mouse – or highlighted using the keyboard – out loud. It is also compatible with touch-screen devices. The acronym stands for Non Visual Desktop Access, and it’s an open-source application created for the blind and visually impaired.

It works with most browsers and with many popular Office programs, including Word and Outlook. The program also automatically reads the system alerts that appear on the screen. NVDA works in lots of languages​​ and also offers a translator and Braille reader. Once you learn to use it, it works well, although it doesn’t guarantee you full access to all functions of your PC.

Language Reader – This program also reads texts, but it is for the visually impaired. Unlike NVDA, however, it doesn’t read what you point the mouse at, but only what you paste or write in the application editor, so a blind person cannot use this tool independently.

You have four “voice assistants”: Merlin the Magician, Aladdin, Peedy the Parrot and little Robby the Robot. They all have computerized voices, but they’re very easy to understand.

WinBraille Free – Translates and prints Braille texts from DOC, DOCX, and PDF files. It supports more than 40 languages​​, and can be used when a Braille printer is already configured.

The application also automatically adds WinBraille to the Windows default printer and a button on the Word and Excel toolbars to “translate” the text into the code used for printing in relief. 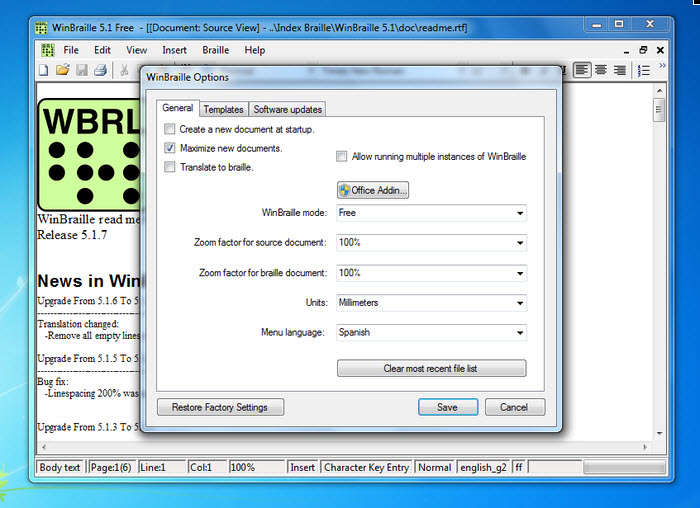 Visolve Deflector – Intensifies or changes image colors to help people who are colorblind. By applying a filter, it facilitates visualization and navigation for those who can’t properly distinguish between certain colors.

This app works with all images and texts. The control panel has lots of features, and allows customizations of every conceivable detail. This allows you to balance any type of color blindness with targeted interventions. Unfortunately, the interface isn’t very responsive. 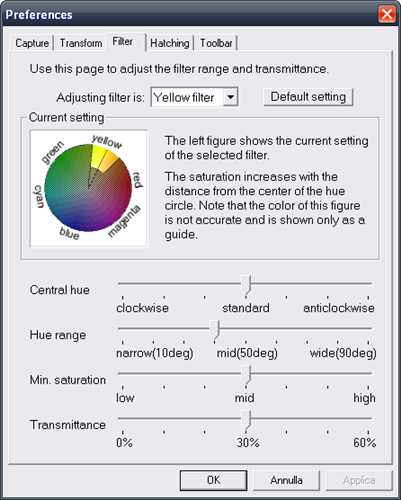 Responding Heads – Give voice commands to your PC. Your assistant’s name is Sam, and he waits for your commands in the corner of the screen.

You can tell him to open programs or folders, write standard texts that you configure, run scripts, read texts and more. For those with disabilities, it can be a decent help, but won’t work with languages other than English. 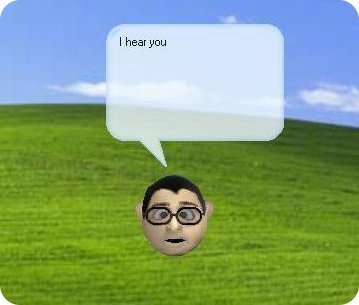 Read the other episodes from the accessible program guide: