For a while now, it has been trendy among the big tech elite to recognize that too much tech can be bad for your health. Apple’s iOS 12 came packed with a Screen Time feature so users can monitor their smartphone usage and Facebook has also released something similar. Google is now joining the party with the introduction of a new feature to Android smartphones. 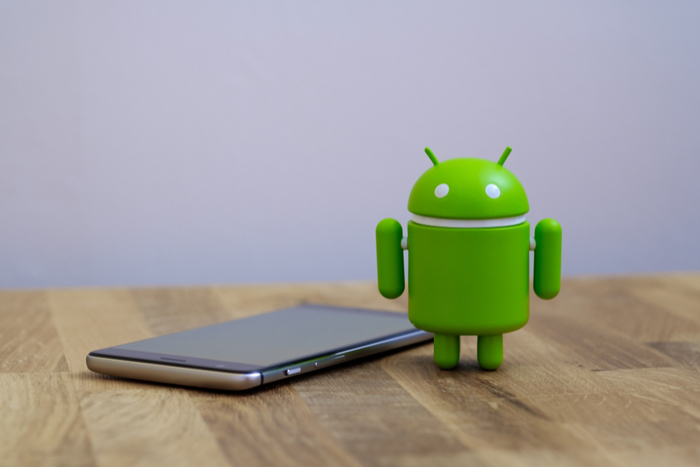 Google first started talking about the Digital Wellbeing app back at its I/O conference back in May. We were promised a “control panel that will tell us how much time we spend on our phone, what we spend it on, and even recommend that we take breaks.” The app was discussed further when Google launched Android Pie but then didn’t ship with the update when it started rolling out last month. A beta version was released for Pixel owners, but it didn’t offer the full functionality as was talked about at I/O.

This has now changed with the full app now available on all Google Pixel devices and phones running the Android One software.

Digital Wellbeing can be found in the Settings menu between the Accessibility and Google menus. Opening up Digital Wellbeing will present you with what Google is calling their dashboard. Here, you’ll be able to see all of the apps you’ve been using alongside the amount of time they’ve spent on each.

Another key feature found in the Digital Wellbeing dashboard is the ability to set app timers. Here you’ll be able to click on each of your apps and set a timer. The defaults are No Timer, 15 minutes, 30 minutes, and 1 hour. There is, however, the ability to set a custom timer.

Once the timer is set, it will run in the background whenever you’re using the app. You’ll receive a one-minute warning when your time is low and then the app will be paused for the day, once the time has run out. If you don’t use up all of the time the app timer will be reset to zero at midnight. 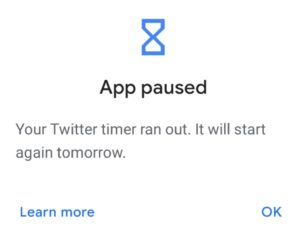 Wind Down is another Digital Wellbeing feature, which will be useful for people who feel they use their phone too much before going to bed. It includes a Night Light feature that tints the screen, so it is easier to look at in dark conditions, and a bedtime reminder that removes all the color from the screen when it is time to go to bed. Do not disturb will also make sure you won’t be disturbed once you get your head down for the night.

The panel also offers comprehensive control over app notifications so that you can keep on top of how often your phone actively tries to grab your attention.

For now, Digital Wellbeing is only available on Pixel and Android One devices, but Google has stated that it will be coming to other devices too. If you’re an Android user and you think you use your phone too much hang in there, help is on the way.