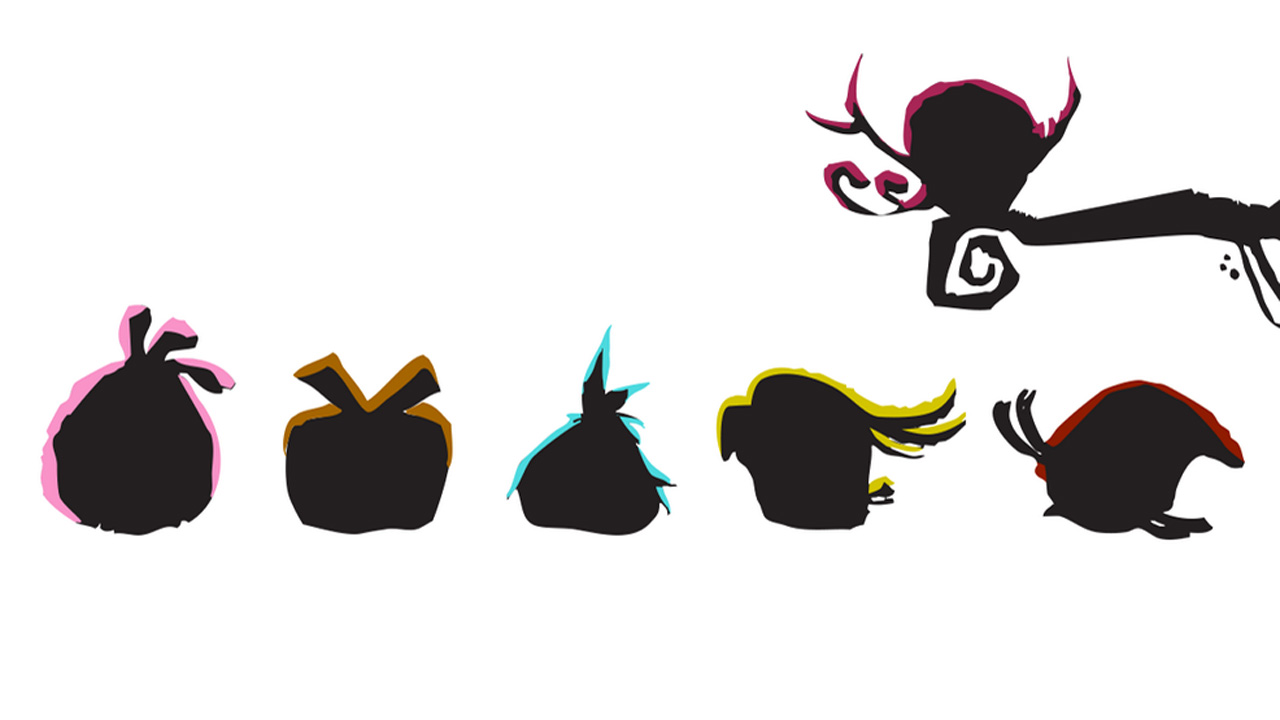 Rovio, the developers of the infamous Angry Birds series, announced today the expected release date of its next game, Angry Birds Stella, in September. The game will most likely be available for both Android and iPhone at launch.

According to Rovio, the newest addition to the Angry Birds family is “fun, feisty and always up for a challenge”. The game features Stella and her friends Poppy, Willow, Dahlia, Luca, and Gale, playing in a new corner of the the Angry Birds universe: the Golden Island. 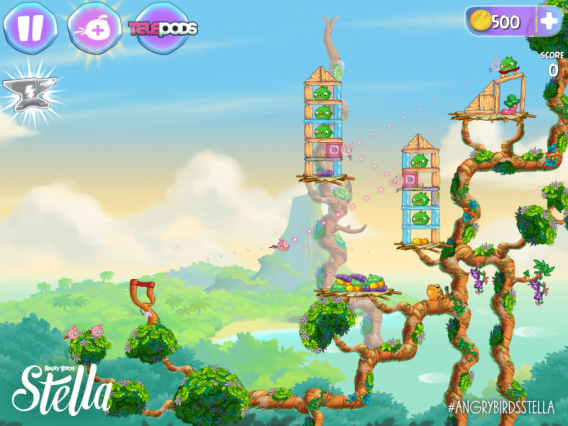 In what’s a first for the series, Angry Birds Stella seems to be targeting more of a female audience, telling a story about the power of female friendship. According to Rovio, the characters have “strong and quirky personalities that can sometimes clash, but their rock-solid friendship and love for fun keeps them together through every adventure.” While each character is unique, they’ll work together in the game to accomplish their goals. 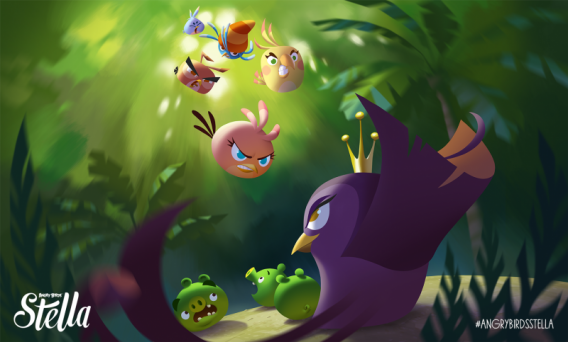 This new game hopes to revive the series, which for the first time in its history, has shown disappointing financial results. With viral hits like Flappy Bird and others flooding the app store–a style which Rovio is trying to mimic with the upcoming RETRY– only time will tell if Angry Birds Stella will help bring the series back to the top of the charts.