Apple is asking developers to submit their apps for OS X Mavericks, ahead of the company’s press event scheduled for October 22nd. The company put up a message on its developer news board asking developers to make sure their apps are Maverick ready. Since Apple has yet to announce a release date for OS X Mavericks, there’s speculation that the operating system’s official launch date and pricing could be revealed on October 22nd. Here’s what Apple had to say:

“Make sure your app takes advantage of the great new features in OS X Mavericks when the world’s most advanced desktop operating system becomes available to millions of customers later this fall. Download OS X Mavericks GM seed and Xcode 5.0.1 GM seed, now available on the Mac Dev Center. Build your apps with these latest seeds, then test and submit them to the Mac App Store.” 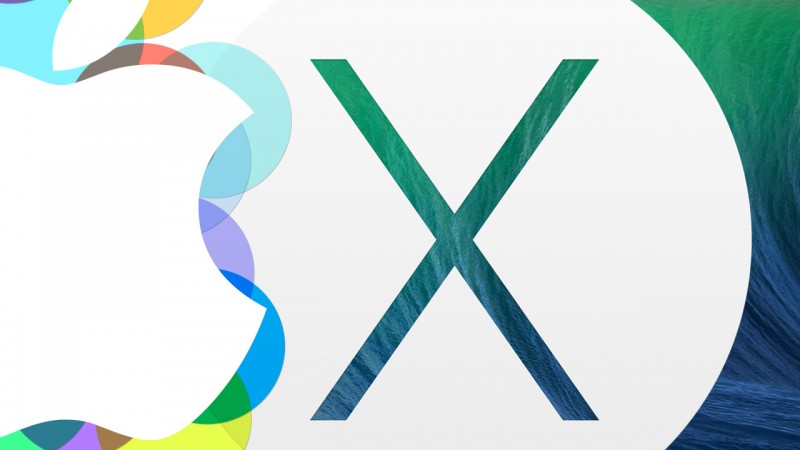 If previous releases of OS X are any indication, OS X Mavericks will be sold exclusively from the Mac App Store for around $20, though there’s no confirmation about that quite yet. If OS X Mavericks doesn’t get a release date on October 22nd, the company still has its earnings report event on October 28th where it could detail OS X Mavericks.