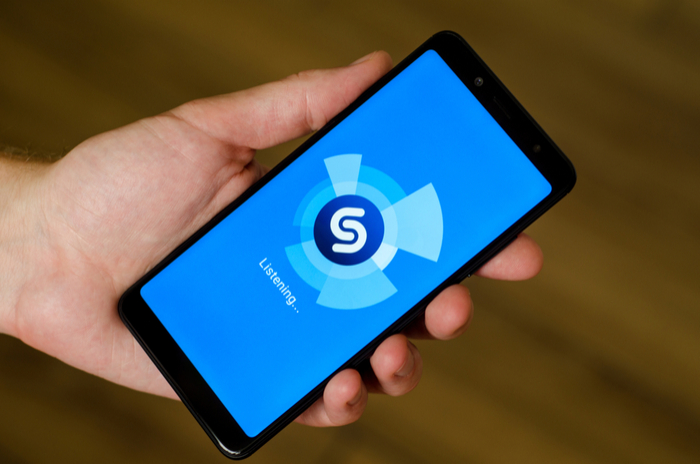 On Tuesday, Apple announced it bought Shazam, currently the number one app for song recognition. If you’re out at a restaurant or in your car and hear a song that you want to know more about, Shazam will listen to a few bars of the track and ID the song. Though the price of the purchase hasn’t been confirmed, TechCrunch figured that the cost was about $400 million.

According to the official announcement, Shazam was one of the first apps released when the app store became a thing. It is one of the most popular, with 1 billion downloads and users accessing it over 200 million times a day. Not only can it tell you what song you’re listening to, but it can also store your song history, lets you listen to clips of the most listened to tracks around the world, and opens your selected track in Spotify, Deezer, and Apple Music. You can purchase them in the iTunes store as well.

If this wasn’t exciting enough, the best part is that Apple says Shazam will soon be completely ad-free so that we can enjoy it without interruption. As for what this means for Android users of Shazam – we’ll have to wait and see.