Bethesda made some really big news at their E3 event this year. Huge announcements included the publisher’s first new franchise in 25 years, an Elder Scrolls sequel in the mix, an Elder Scrolls RPG coming to mobile, multiplayer Fallout, and a new Doom game. Let’s have a look at everything in a bit more detail: 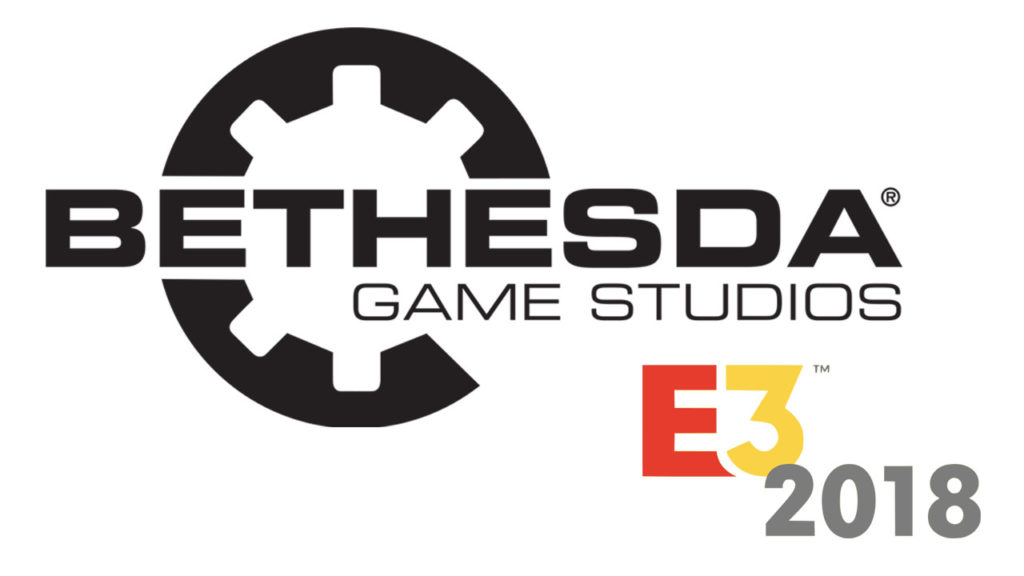 Starfield will be Bethesda’s first new franchise in 25 years and will take Bethesda into space. The teaser didn’t give away too much, but we’re told by Bethesda that it will be a next-gen experience, which means we probably won’t see it until the next generation of consoles hit the shelves.

Yes, you’re reading that right. Bethesda announced the next game in the Elder Scrolls series, which will be the follow-up to the incredibly popular Skyrim. Like with Starfield, Bethesda didn’t show us much more than a title, but it was still an exciting moment. Elder Scrolls VI won’t be coming until after Starfield though so you shouldn’t expect to see it any time soon.

For those wanting a fresh Elder Scrolls experience sooner rather than later, however, Bethesda has Elder Scrolls: Blades. I had Skyrim: Mobile on my E3 bingo card and I’m claiming this one as a win as it is a stand-alone Elder Scrolls mobile game. It’ll be free-to-play, and the action will center around a returning soldier who finds his hometown in ruins. Tasked with rebuilding the town and playing through tasks given by NPCs, players will even be able to visit their friends’ towns. The first-person RPG will be out in the fall.

The new Wolfenstein game will be set in the 80s with players taking on the mantle of BJ’s twins. Accordingly, the Nazi killing action will be played out either solo or in co-op mode. Wolfenstein: Youngblood should be out next year.

The sequel to Doom promises twice as many demons as the last Doom and the delightful prospect of “Hell on Earth.” That might mean the game will transfer us to a universe where Liverpool won this year’s Champion’s League final but it probably means that there will be a portal to hell opening up somewhere on our home planet. The trailer seems to indicate the latter. Bethesda will be releasing more info and running a gameplay livestream at Quakecon this August.

Not strictly a new announcement, but Bethesda did flesh out some more details about the latest game in the Fallout series. It will be an online multiplayer game, but the world will only include dozens of other players rather than hundreds like in MMORPGs. The game will be much bigger in scope than Fallout 4 and the graphics will be much more impressive. The gameplay will improve on the base-building mechanics introduced in Fallout 4, and players will be able to nuke each other’s bases!

Bethesda announced that Prey has received a huge and free update. The update includes a New Game+ mode, a survival mode, and an “infinitely replayable” DLC.