Video games are fun but they can often act as kryptonite to a loving and romantic relationship. It doesn’t have to be that way, however, as there are plenty of games that you can play with your partner. Even if your better half has never played a game before or says that they hate video games there will be something here for them.

Click Here to see All the Best Relationship Blog Websites 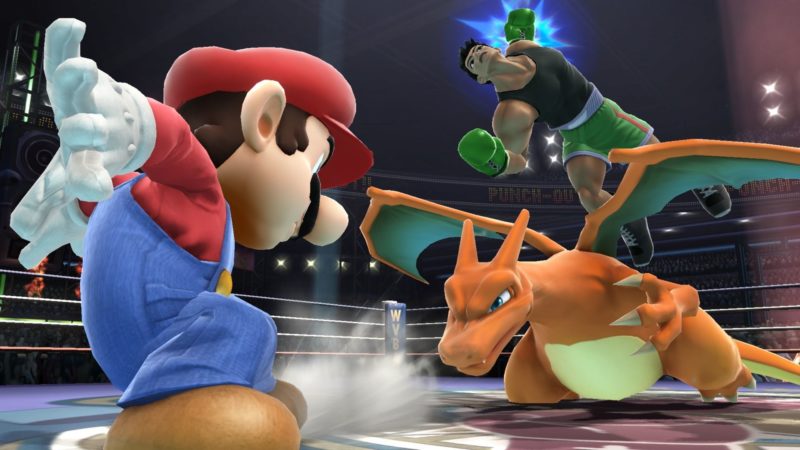 Video games can invoke all sorts of emotions inside us and are a perfect activity for a couple to do together. Whether you’re both going on an epic adventure or building something special together there are endless possibilities.

If only one of you is a gamer do not worry. Our list has puzzle games, action games, strategy games, fighting games, racing games, coop games and competitive games. Basically, it has something for everyone and will definitely drag non-gamers in too.

Best Video Games to Play with your Partner 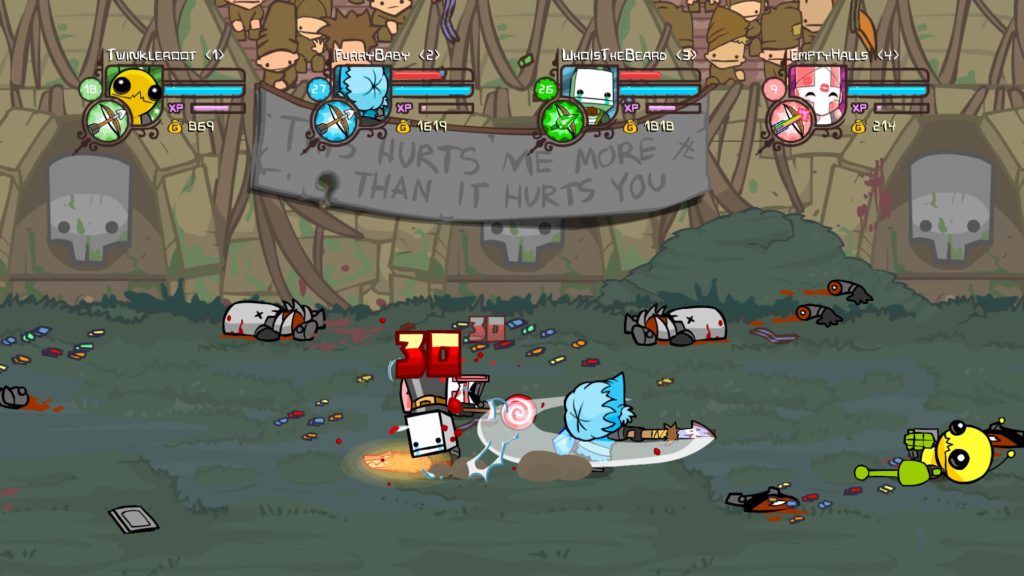 Castle Crashers looks great and will have you both hooked before you even know it. To make things even better it is currently featuring in the Steam sale and you can get it for less than $3!

Mario Kart is absolute classic that has been around for decades. As Nintendo have developed it throughout the years it has just got better and better and it’ll be hard to have more fun than you can have whilst driving around in little go karts and throwing all sorts of crap at each other. It features race modes and battle modes and if you’re feeling that way inclined you can even play on the same team.

The latest version Mario Kart 8 Deluxe on the Nintendo Switch is the best version yet and shows what an excellent job Nintendo have done with their new portable console.

You’re not in a relationship with somebody unless you’ve watched a scary movie with them. It is such a well-used date that I don’t think I’ve ever met a couple who haven’t jumped into each other’s arms because of something scary happening on the screen in front of them.

Cry of Fear is the perfect way to take this experience further. You will actually be taking part in the horrifying action that is taking place in front of you both. Cry of Fear is set in a deserted Scandinavian town that is overrun with nightmarish creatures and psychological hallucinations. The game started as a Half-Life mod and then evolved into something so much more. The good thing about Cry of Fear’s humble beginnings, however, is that it is 100% free to play and you don’t need a powerful PC to play it.

Portal 1 & 2 add a unique twist to traditional puzzle games. They give you a portal gun that allows you to create portals to take you to and from different parts of the map. This opens a whole host of new dynamics for you to explore and take advantage of. Completing both games will definitely require some lateral thinking. You’ll both benefit from putting your heads together on this one.

Both games offer hours and hours of gameplay and can be bought for only 99 cents as a part of the Steam Summer sale.

There will only ever be 1 Minecraft. The sandbox game with almost limitless possibilities is unbelievably popular. Minecraft is also a game that is perfect for playing with your other half. If your other half doesn’t want a more traditional gaming experience, Minecraft could be the perfect game for you both to play together.

Minecraft gives you both the opportunity to create anything you want. Have you both been dreaming of the house you’re going to buy together, or perhaps you were thinking more of an island. You can do whatever you want in Minecraft and that freedom could be like a magic tonic to a couple with excitable imaginations. Go make a world together.

It is hard to describe just how fun Super smash Bros. is. It is a fighting game for people who don’t really like fighting games so if you’re other half has never played a video before there is a good chance that they’ll like Super Smash Bros. The action is incredibly fast-paced and includes characters from all of the major Nintendo franchises and beyond. There is a lot to love here and a lot of fun to be had with your better half. 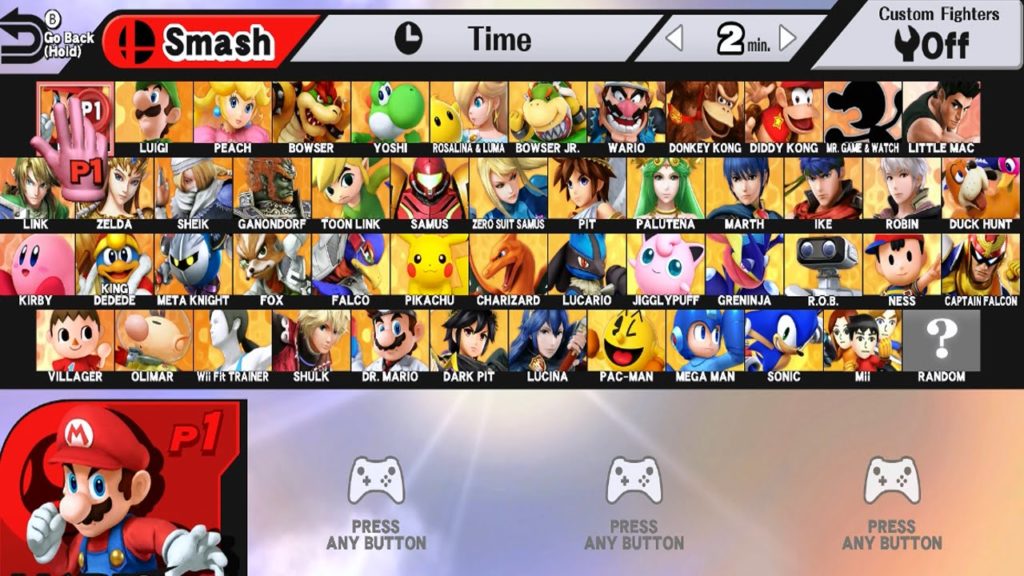 Like Mario Kart, Super Smash Bros. has been around for years and has spanned a range of Nintendo consoles. The latest version came out on the Wii U in 2014 but plenty of people are hoping and praying for a new version to come to the Nintendo Switch.

Note: Some ideas for this article game from a similar Softonic Gamers Academy article. To view the original article click here.

All the Best Relationship Blog Websites