The second downloadable episode of BioShock Infinite will be released on March 25th, announced Irrational Games and 2K today. Burial at Sea Episode 2 will take place immediately after the events of the first. Without spoiling the game, Burial at Sea reintroduces the characters Elizabeth and Booker as they explore the world of Rapture from the first BioShock game.

Creative Director Ken Levine announced via Twitter that Burial at Sea Episode 2 will take about six hours to complete if a player takes his or her time to find all the collectables and to explore the virtual world. Episode 1 was scrutinized by players for being too short, with only one to two hours of gameplay. “[Burial at Sea Episode 2] is a story that will give gamers a new perspective on the BioShock universe,” said Levine. 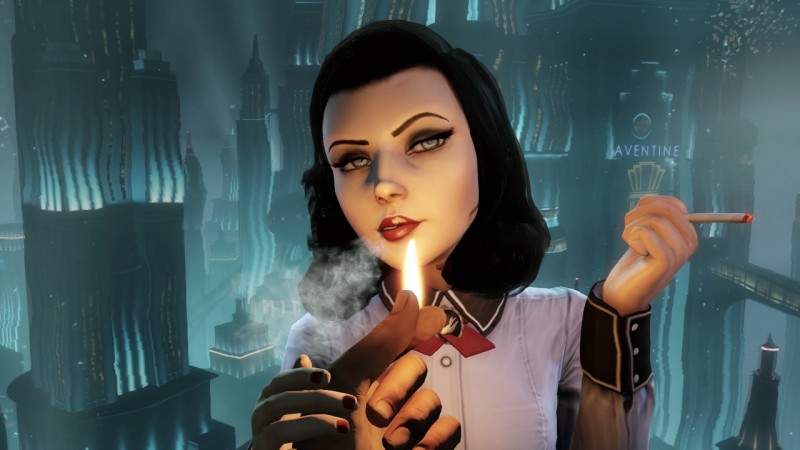 RT @AnthonyRav: @IGLevine Whats the estimated length of the dlc for a completionist? -episode 2? 5, maybe 6 hours.

The game will be available on March 25th for Xbox 360, Playstation 3, and PC.