The wait is over. World of Warcraft Cataclysm, the new expansion set for the most popular MMORPG game in the world, is finally here. Several retail stores in the US, Canada and many European countries held special launch events to celebrate the release of the expansion, which brings more characters, more land to explore and more levels to achieve.

Cataclysm is the third World of Warcraft expansion set, after Burning Crusade (2007) and Wrath of the Lich King (2008). Besides increasing the top character level to 85 and the top profession level to 525, Cataclysm also brings all sorts of new stuff for WoW players: two new races (worgens and goblins), a new secondary profession (archeology), new zones (Hyjal, Vashj’ir, Uldum, Deepholm, and Twilight Highlands), new dungeons (Blackrock Caverns, Grim Batol, Halls of Origination, Lost City of the Tol’vir, The Stonecore, Throne of the Tides, The Vortex Pinnacle) and four new raids, among other features. It’ll also be the first time that players can fly over the game’s entire world, including the oldest areas of Azeroth. 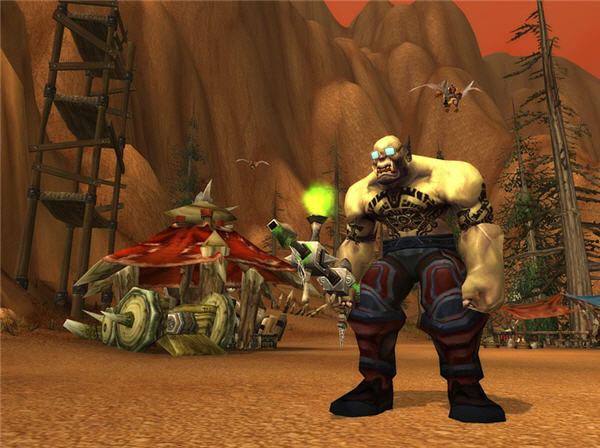 That’s certainly a lot of new stuff, but let us not forget that this game was launched for the first time in November 2004 – yes, that’s six years ago – and Blizzard want to make sure long-term WoW players have new challenges from time to time to keep their interest in the game.

To start playing in World of Warcraft Cataclysm, you only need to buy the expansion DVD (or download it via Battle.net) and install it on your computer. No additional patching is needed. If you’re in-game when Cataclysm goes live, you’ll get a notification asking you to log out of the game and log in again in order to have full access to the new content. Bear in mind though that there have been login issues on the European servers for a few hours, so it might take you a while before you can actually take a peek at the new Azeroth.