WhatsApp is the second largest messaging service on the planet behind Facebook. It is, however, not the quickest when it comes to implementing new features and services. Telegram, WeChat and Viber have all had an Unsend/Delete feature for a while now but the sheer size of WhatsApp’s user base means it is big news that the Delete for Everyone feature is finally coming to the little green speech bubble.

According to WABetaInfo, who are constantly releasing details of upcoming WhatsApp and are almost never wrong, WhatsApp now has a dedicated recall server. Not only is the new recall server up and running it is also successfully deleting test messages that have been sent on iOS and Android devices. 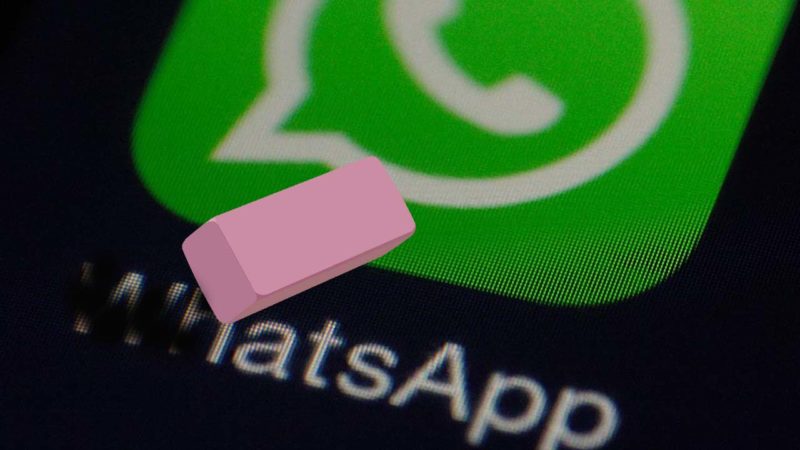 There is no clear date yet for when all users will get the Delete for Everyone feature but it looks like when it does finally come, it’ll even be able to delete messages out of notification trays. Any recipients who received messages that have been deleted will find a simple “This message has been deleted” message instead of the any text from the message itself.

What do you think of this new WhatsApp feature? Do you think you’ll use it when finally rolls out to all users? Let us know in the comments below.

11 hidden WhatsApp features you should know about

Our users have been talking about the best resources for chatting with random people on WhatsApp. Join the conversation now!

Google Stadia is no more