Dragon City: 7 strategies to become the next Daenerys Targaryen 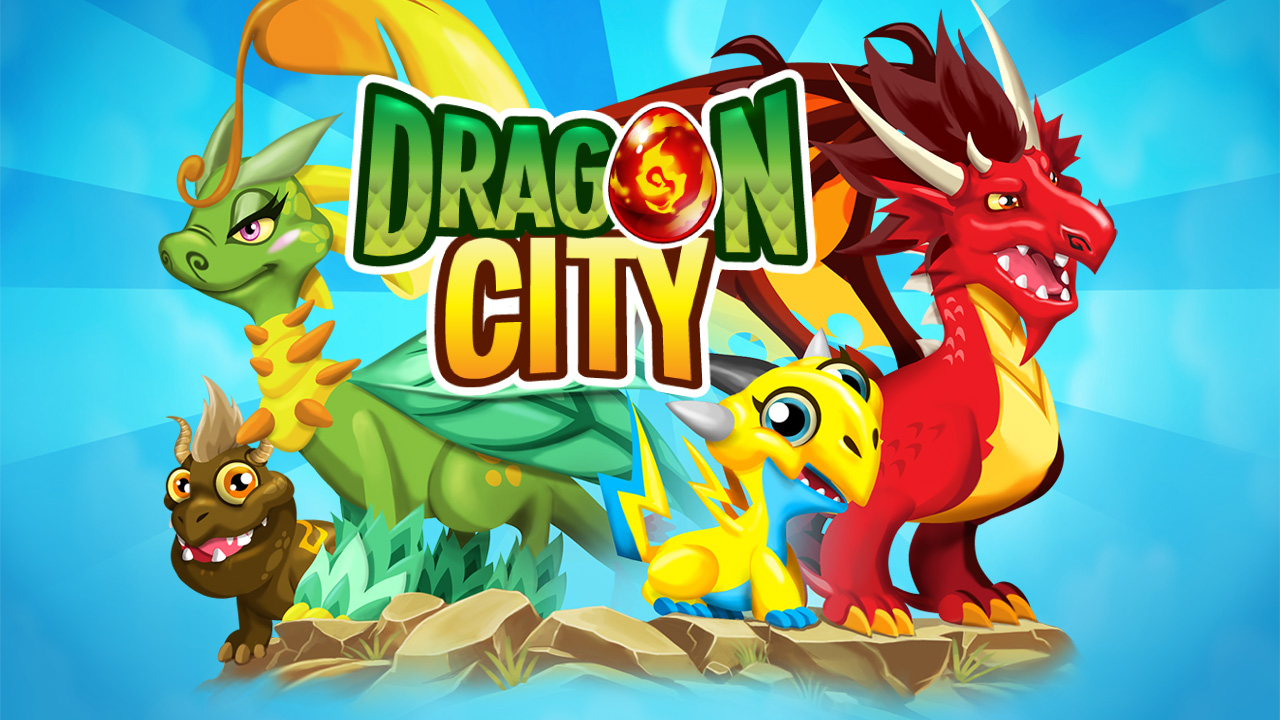 Dragon City (Android | iOS | Facebook) is a fun game where you build a world full of dragons that grow, reproduce, and fight in exciting battles. The game has a lot to offer and with so many different options that it can be quite overwhelming, especially when you’re first starting out.

Here, I’ll go through some tips that’ll help you get started on the right foot in Dragon City.

Farms are the basis of everything

Crops sustain your dragons: if you feed them, they grow, and increase levels to become stronger and more powerful creatures. Also, the more dragons you farm, the more resources you gain, like gold.

Invest in farms: focus your initial resources on building as many farms as possible, and when you level up, you can build bigger farms or improve existing ones. Always make sure your active farms keep generating resources. 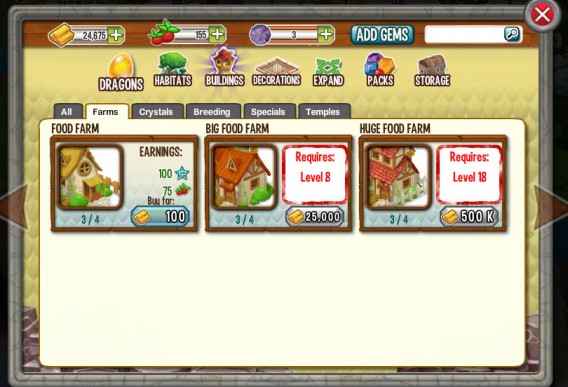 Clear out all the land

Aside from performing standard actions inside your area, you should also clear unoccupied land. Just click on any item (bushes, trees, or rocks) and you’ll be able to clear it. It costs money, but it’s worth the investment because of all the experience you gain with minimal effort.

Clearing areas that don’t belong to you will prep them for construction when you do eventually get them. 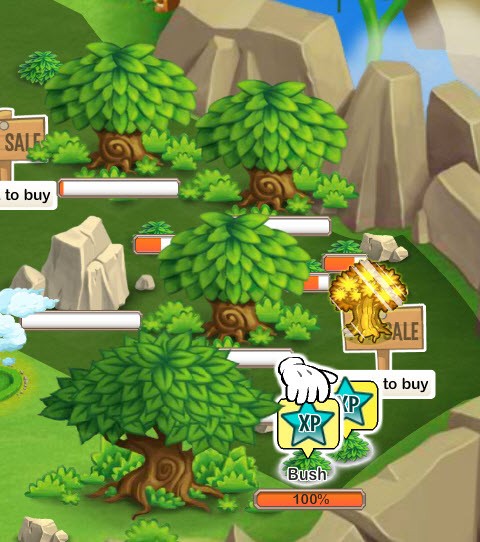 Evaluate each type of habitat before you start building

Habitats are the areas where you keep your dragons. Each one has its pros and cons, so analyze them carefully before you start building. You should also bear in mind that each type of dragon has to be kept in a certain type of habitat.

Displayed below is a chart showing the different types of habitat, the level needed to build them, cost in gold, the amount of experience they can provide, the number of dragons they can sustain, the maximum amount of gold they can produce, and building time/friends. 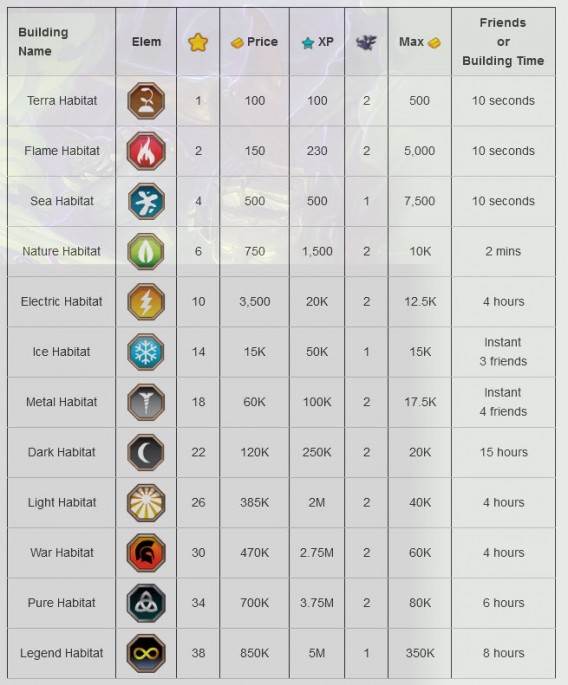 In short, when you’re in the early stages, it’s better to focus your efforts on building more Flame, Sea, and Nature habitats as opposed to Terra habitats.

One of the main features of Dragon City is cross breeding different dragon species. Combining two specific kinds of dragon should be done more than once, as the resulting species can vary. For example, breeding a Terra dragon with a Flame dragon can produce either a Volcano dragon or a Flaming Rock dragon.

You can also combine the different hybrid dragons (ones that possess more than one element) which can sometimes generate a new and unusual species. If not, it’ll just repeat the same species.

In any case, don’t give up and keep trying to get all the different types of dragons. Remember that the aim is not to rack up as many dragons as possible (especially if you have limited habitats), but you can sell them, earning you gold ingots that will come in handy. 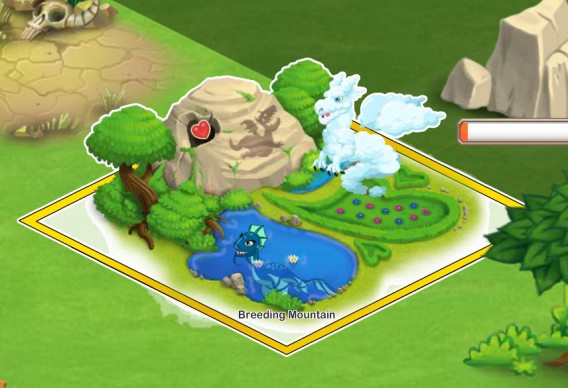 Farming and constructing your city is one of Dragon City’s main features; another is the Pokémon style fighting.

In this mode, try to create a balanced team, comprised of different types of dragon. 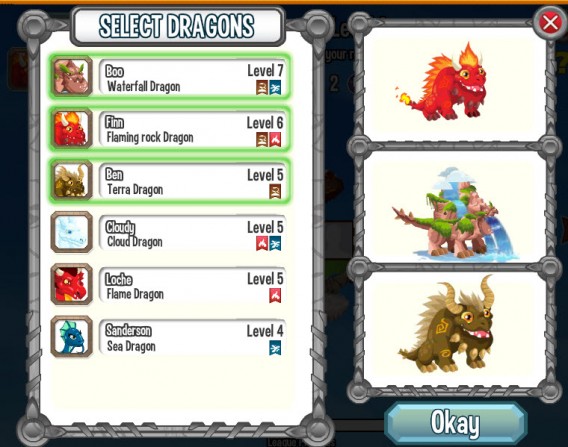 You can change dragons during combat, but be aware that it will cost you a turn. 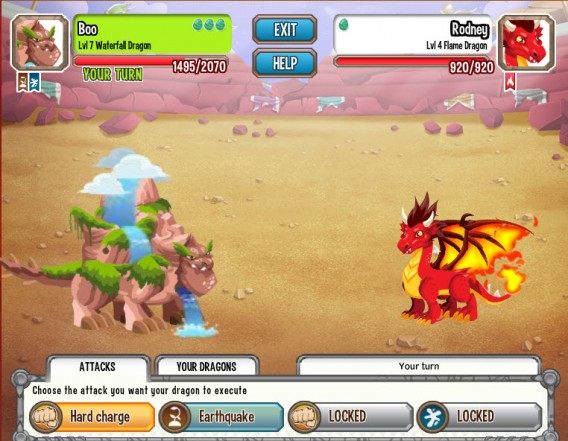 Look at the different types of attack your dragons can do: each has different uses depending on the dragon you’re fighting. Again, thanks to the Dragon City wikia, there’s a useful chart that helps you choose which dragon to use.

Let’s say that you’re the Attacker and you’re opponent is the Defender. Look at what kind of dragon your opponent has (the little flags next to the photo, at the top of the screen) then look at what types of attacks you have to see which one will cause the most damage against your target. Once you’ve played a few games, you’ll know the strategies by heart and won’t need to look at the list. 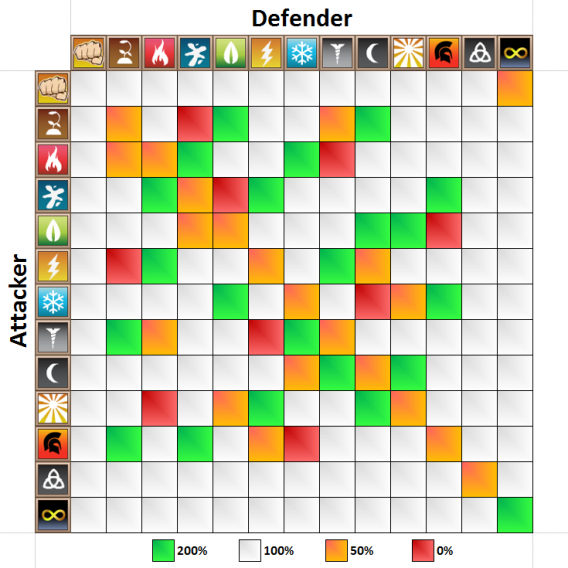 If you can’t seem to win any battles, don’t worry: it’s only because your dragons’ levels are still too low. Feed them well to level them up and you’ll find yourself winning battles in no time. 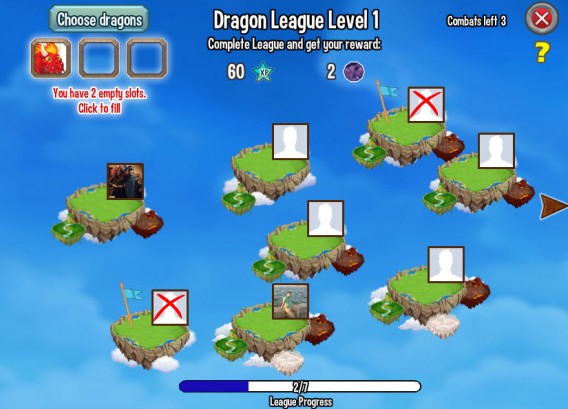 Purple gems are the currency you earn in Dragon City. There are seven ways to get them for free:

– Get a gem every time you level up.

– Claim your daily bonus. You can get a lot of gems this way.

– On Mondays, there is a special reward which also allows you to get gems.

– Participate in the promotions or surveys offered in the game.

– Invite friends to play Dragon City: you get five jewels for every contact that accepts.

–  Participate in Dragon League Tournaments. If you win a tournament, you get two gems as well as gold. You can fight up to three times a day, so take advantage.

– Build a Dragon Stadium and make your creatures do battle. For every tournament you hold, you earn two gems and some money.

Needless to say that getting free gems can be quite costly, as you can see. Save them up and use them to unlock special items; don’t waste time speeding up construction and hatching eggs. 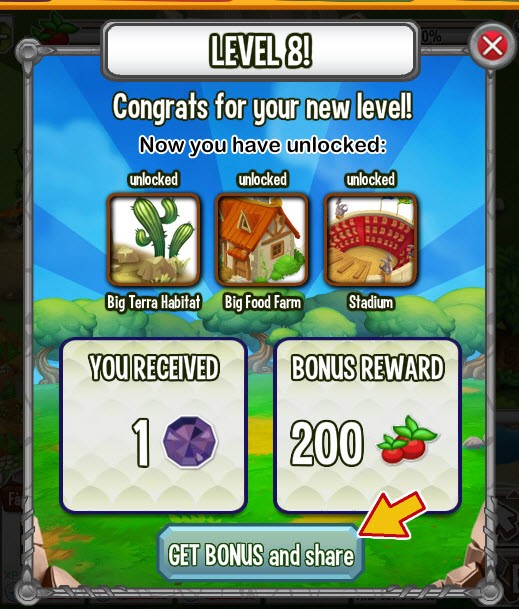 Make sure you collect all your rewards before you stop playing

One last bit of advice: before closing your game in Dragon City, set up your farms to generate crops for the maximum amount of time and collect the gold from all habitats, even if you can’t see the icon. To do this, all you need to do is go to each habitat and select the option that says Collect. 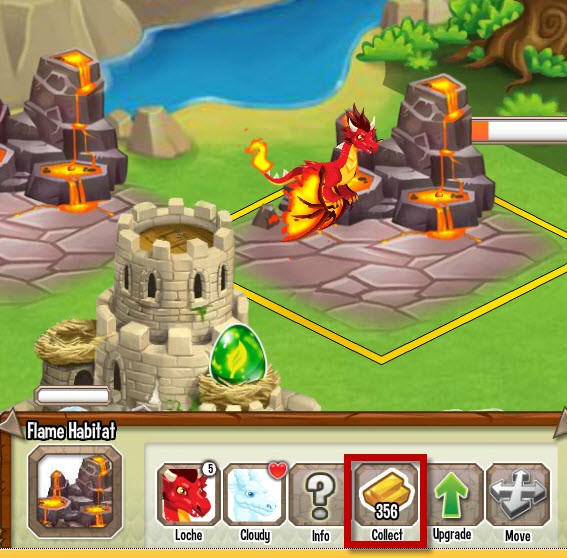 Move over Daenerys Targaryen: You are the new mother of dragons

Now that you know Dragon City’s most basic strategies, you can carry on with your game confidently, knowing how to maximize your time and resources. Experiment with the different aspects of the game like dragon breeding, fighting, and constructions, and you’ll see that in no time at all, you will have created an authentic Dragon Empire.

The Simpson Springfield: 7 basic tips to grow your town faster