E3 2013 will take place from June 11th to 13th at the Los Angeles Convention center. We are sending a team to try out the games there. However, with so many games to try and only a few days, what’s worth seeing?

Here are the games that interest us most. Nearly all of them are confirmed to be at this year’s E3, and we’ll specify the ones that aren’t.

We don’t know Microsoft’s plans for a Halo game on Xbox One yet, but there is another game that could remind players of Master Chief. We of course mean Destiny, Bungie’s first-person action game which will come to Xbox One, Xbox 360, PS3, and PS4. 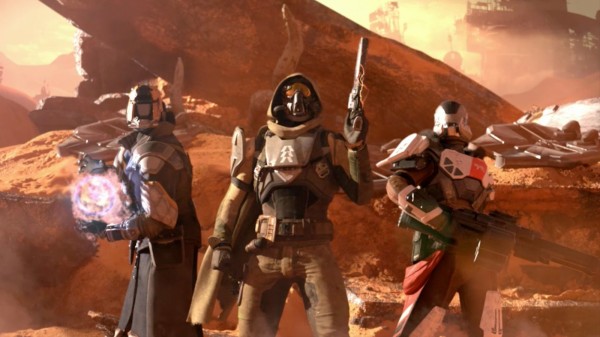 Destiny takes place in an always-online universe, but isn’t a typical MMO. Bungie and Activision described the game as a ‘shared-world shooter’. Does that mean it’s more of a ‘Halo Online’? Looking at the screenshots it’s easy to see similarities between the Destiny heroes and Master Chief.

Are you excited about the shift to a persistent world, or do you wish Destiny was a more conventional shooter?

There has been some worry about The Elder Scrolls Online, the first MMO in Bethesda’s long running single-player series. We too are skeptical, but it’s not fair to criticize it before getting a hands on.

Many people have stated that TES Online looks and feels generic, with a lack of innovation. Is it always about the gameplay of a MMO? There are times when the setting is more important, and many fans will likely want to explore the rich world of Tamriel with other people. 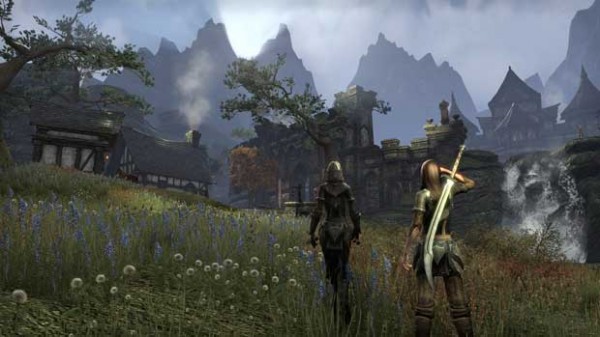 We look forward to what new information Bethesda releases, and it could be enough to wash out the bad taste others have experienced.

Unfortunately Rockstar will be absent from E3, so we won’t be seeing new Grand Theft Auto V information. However, that leaves room for two other games that are competing with GTA V’s open world adventures: Watch Dogs and Saints Row 4.

Watch Dogs has quite an upper hand thanks to the expertise of Ubisoft. The gameplay looks complex and the next-gen graphics are impressive to us.

Saints Row 4 is less about amazing innovation, and more crazed spectacles. The Volition franchise is known for mashing together everything under the sun. You can look forward to aliens, super powered politicians and more. The cartoonish mayhem is what makes Saints Row 4 entertaining compared to the ‘serious’ open world games.

Two major war game squeals are on their way: Company of Heroes 2 and Total War: Rome 2. The great thing about these strategy games is the ability to take the part of a brave leader of armies and fight historical battles. 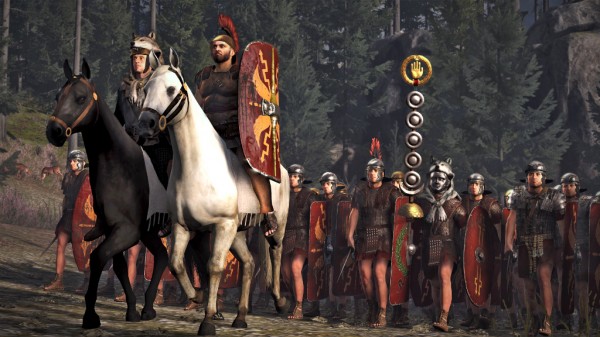 Those looking for more action packed shooters will also find them in the heart of war with titles such as Battlefield 4 and Call of Duty: Ghosts. While these franchises also have attention to detail regarding real military gear and environments, the stories are quite fictional.

Speaking of fictitious war settings, Konami and Hideo Kojima will be showing off two games in the Metal Gear franchise: Metal Gear Solid 5: The Phantom Pain and Metal Gear Solid: Ground Zeroes. Both games will focus on Big Boss rather than Solid Snake. Given Big Boss’ age during The Phantom Pain, voice actor David Hayter will not be reprising the role. The most confusing part is how these two games will be packaged and sold – creator Hideo Kojima stated at GDC 2013 that they are one in the same game with a single narrative, Ground Zeroes being a prologue into The Phantom Pain. Afterwards, Konami’s Director of Public Relations Jay Boor told Siliconera that the two are actually separate games and could possibly be on different consoles. The official Metal Gear Solid Facebook page also repeatedly states that the games will be separate. Perhaps Kojima would prefer them to be a single game, but publisher Konami has other plans? 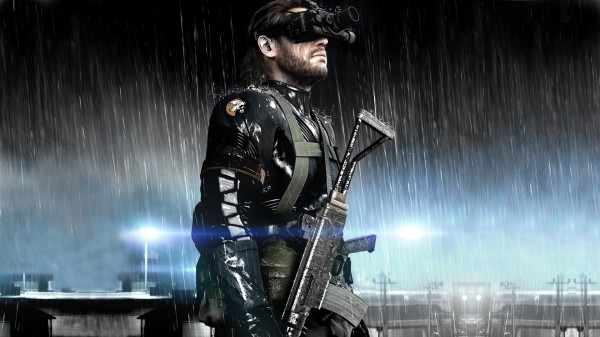 We’re mainly excited about Ground Zeroes, which is an open world game that has the ability to access the games “mother base” from their smartphones. Players can also play the story non-linearly by selecting missions in in order they like.

Are you ready for this new direction, or were you expecting a more typical Metal Gear game?

The Xbox One has a clear focus on sports games, with a clear dedication to EA Sports. Powerhouse franchises Madden, FIFA, or UFC are likely to receive the same yearly installments on the new consoles. What we really caught us is the return of NBA Live, which has been announced for the Xbox One and PS4. There is some skepticism though, as NBA Live hasn’t had a console version since NBA Live 10 in 2009. This should also give 2K good competition, giving them a good reason to improve NBA 2k14. 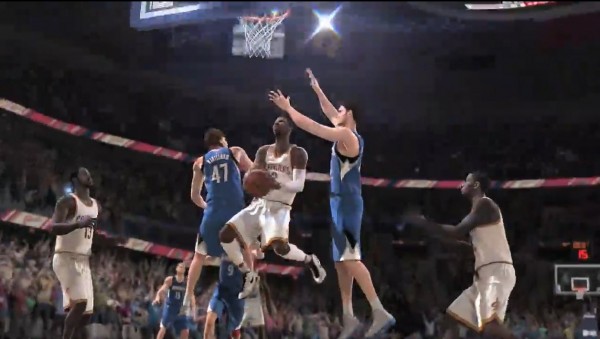 Microsoft seems to be placing their exclusives on Xbox One, with less emphasis on the Xbox 360. On the other hand Sony is still supporting three strong of PS3 exclusives, even with the PS4 on the horizon.

The Last of Us will be the first of these to come exclusively to PS3. We’re also very excited for the other two, Gran Turismo 6 and Beyond Two Souls. The former’s promise of more cars and greater customization is wonderful, while the latter will hopefully have a story as gripping and intriguing as Heavy Rain.

These are just a few of the games that will be at E3 2013, but the real draw of the conference is the exciting announcements. Will there be PS4 exclusives at E3? What Mario games will be on the Wii U? Will there be even more details about Xbox One exclusives Quantum Break and Forza 5?

There are many more games in the pipeline, and while we’ve highlighted our picks to monitor we leave the most important question: What games you looking forward to at E3 2013?