FIFA 16 trailer, finally we have women’s teams, but here are 7 more things we need 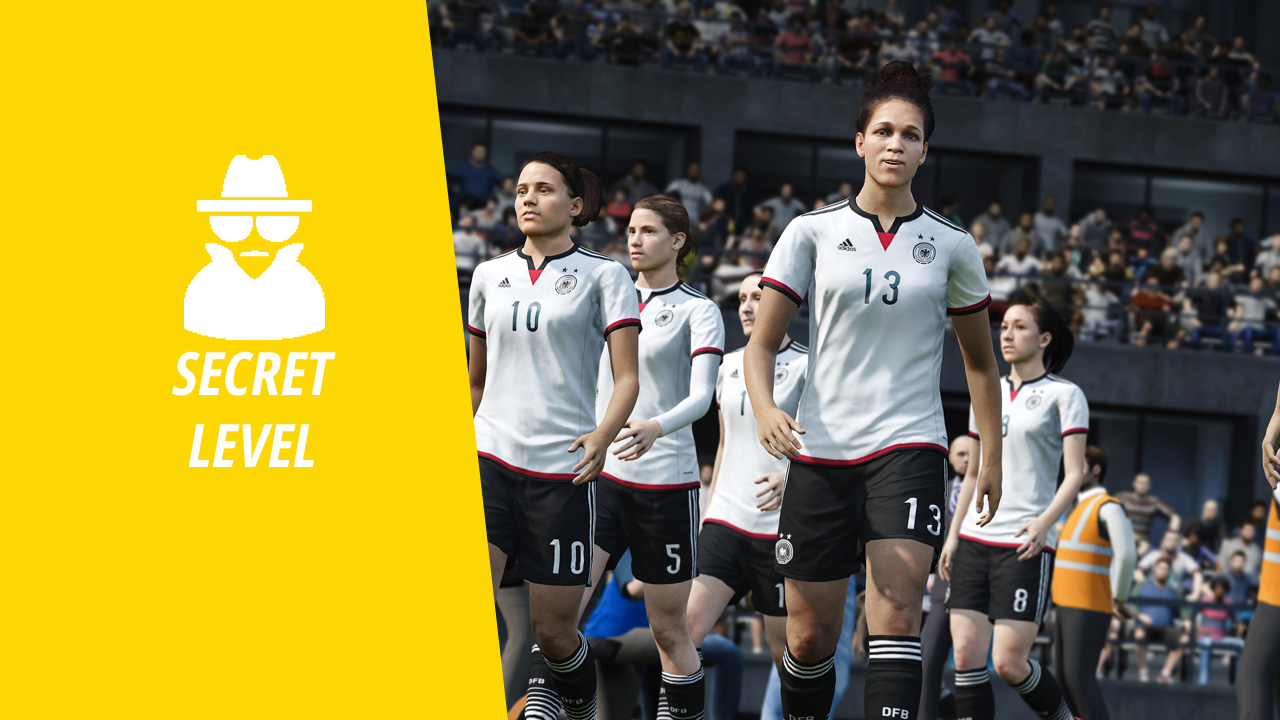 The first FIFA 16 gameplay trailer has been unveiled. And while fans have been clamoring for numerous gameplay tweaks and refinements, EA have surpassed everyone’s expectations by announcing the inclusion of 12 national woman’s teams. The female squads include the USA, Canada, England, Brazil, Spain, and Germany, with each team’s starting 11 fully face-scanned. Unfortunately, there will be no Ultimate Team for the new squads (Source – The Guardian).

The trailer also revealed a release date, so start polishing those boots and tightening those laces for September 24, 2015. Here is the video in all its glory:

If that trailer has you ready for more, and September feels like a long way off, then we have a little something to keep you going. Our Spanish sister site has been donning its fedora and trench coat to do a little sleuthing about what fans want from FIFA 16 as part of its Secret Level series – here is what it discovered.

Despite high hopes for FIFA 15, many fans were disappointed. The game was not the leap forward hoped for with the new generation of consoles. This dissatisfaction became a recurring theme as we dug into what FIFA 16 could do better. Feel free to add you own ideas in the comments, or send them to daniel.caceres@softonic.com.

Okay, let’s kick this off. 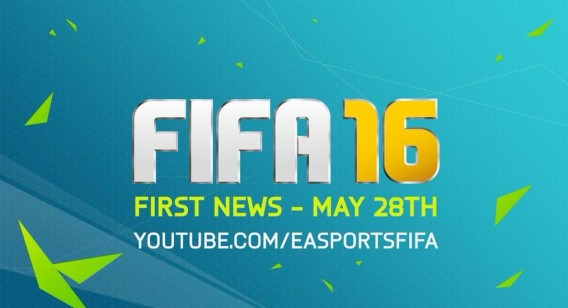 Get some (at the very least) decent AI goalkeepers

Surely this isn’t asking much. All we want are competent goalies. They don’t all have to be Iker Casillas in his prime (we would settle for Massimo Taibi) just as long as they don’t feel like they are actively trying to help the opposition.

If you don’t believe us just check out this video:

Oh come on ref, he barely touched him!

The second complaint tackles the other end of FIFA 15’s AI issues, the referees never miss a thing. Not one. In fact, they occasionally went as far as making stuff up just for something to do. In fairness they never seemed to pick on one team over another, and it did keep players on their toes during matches, but it really broke the flow of the game. All we want for FIFA 16 are refs who want a good, flowing game. 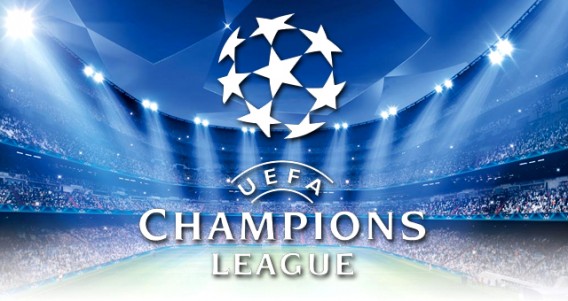 One thing we love about the yearly battle between FIFA and PES is the duel of licenses. FIFA usually has the upper hand, but it has always been missing the Champions League and Europa League. If EA really wants to put it in the back of the net with FIFA 16, it needs to seize these two licenses.

While we are comparing PES and FIFA, there is another area where Konami easily beat EA’s game last year: the tactics editor. Although FIFA 15 was an improvement over previous years, it was still overly complicated while providing limited editing options. By contrast, PES 15 had a fluid editor that was full of options… just what we want.

The end of God Mode 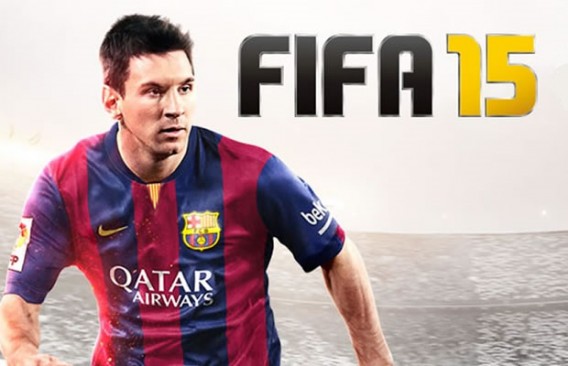 Videogame fans may remember modes like this from the days of Doom. Codes you could enter in a game to make your character invincible. Well, in FIFA 15 the same experience could be discovered if you had control of certain players. We know that Messi and Cristiano Ronaldo are incredible, but in FIFA 15 giving the ball to them was like asking the other team to play wearing flippers. If EA Sports could bring these gods down to the level of mortal stars in FIFA 16, that would be great.

Tighten up those scores

Have you ever finished a game of FIFA 15 with a nil-nil draw? Or with just one or two goals scored? No, I thought not, because close games in FIFA 15 are a myth.

FIFA 16 must find a way to tighten up these results. We want every goal to feel like an achievement worth celebrating, and then to have that palpable tension of knowing the opposition could catch up at any time. Something else that PES manages very well.

As an example, look what happened to one of our Italian colleagues. 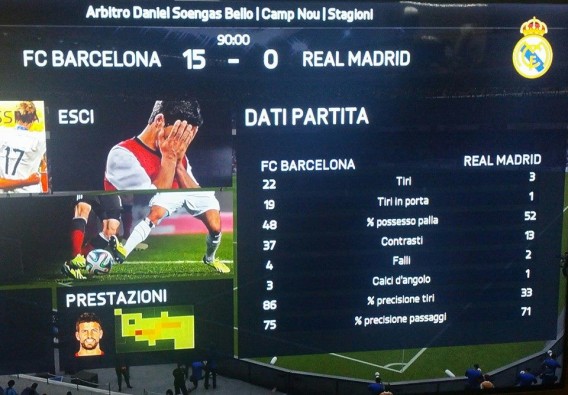 Whenever FIFA’s team and player stats are revealed football fans get angry because the data does not match reality. EA Sports should be more careful with this, not because the fans are complaining, but because the fans are right – the stats are not accurate. In FIFA 15 teams like Atletico Madrid and Inter Milan launched with hugely inflated stats, a situation that needs to be avoided in 16.

Need more of a football fix before September 24th, here are a few recommendations.

The latest installment of the franchise. It is not the best, but it did solve many of FIFA 14’s problems.

You may be surprised, but last year’s PES was a big improvement over recent years. It’s worth taking a look.

If you are more interested in the tactics and players than in the running and sweating, Football Manager 2015 is the game for you.

What Does “FYP” Mean On TikTok?