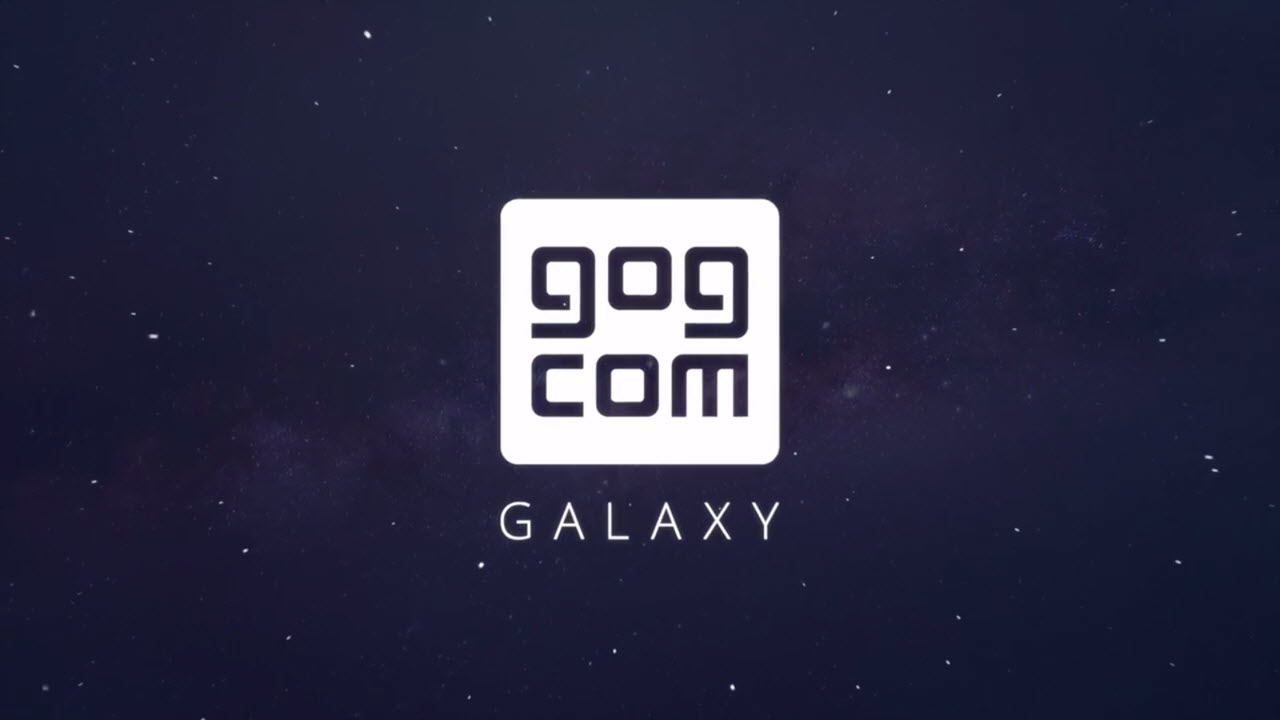 Good Old Games (GOG) announced they will be creating a Steam competitor that will sell DRM-free games called GOG Galaxy. GOG hopes to give gamers 100% ownership, unlike games from competing platforms like Steam, Uplay, and Origin.

GOG Galaxy was born out of the frustration of gamers. Many game platforms require players to be connected to the internet, even to play offline. Take EA’s SimCity launch for example. Players were unable to play the game days after its launch, even offline, because EA’s activation servers were overwhelmed. EA eventually caved and launched an offline mode for the game.

Even the popular gaming platform, Steam, faces similar issues. Many games require an internet connection to check if the game has a valid license. Gaming platforms that use DRM have the ability to pull a game from its servers, making it unavailable to download even if someone already paid for it.

GOG Galaxy promises gamers they will never be forced to use features they don’t want to. GOG Galaxy will include a chat feature and achievement board but gamers aren’t required to use them. All games will be able to be played offline without first activating online.

Although GOG trashes its competition, it also wants to work with them. According to Destructoid, GOG Galaxy will work with Steam, letting players from both platforms play games together. GOG has not announced more partnerships but it’s hard to imagine other platforms playing nice.

GOG Galaxy is undoubtedly ambitious and it will be interesting to see what titles will be available for the platform. Popular game series like Assassin’s Creed and Battlefield will likely be exclusive to their own platforms but more open minded publishers may back GOG.

GOG Galaxy doesn’t have a release date, but more information will be revealed this year. You can sign up for news about GOG Galaxy as well as get a chance to participate in The Witcher Adventure Game closed multiplayer beta.