The popular meme creation site, Quickmeme, was banned from reddit after moderators discovered that Quickmeme was gaming the voting system to only show memes from its site. To fill the meme-sized hole in redditors’ hearts, the popular image hosting site, Imgur, has created their own meme generator.

It’s quite simple and is awesome for generating memes quickly. There’s a list of popular memes on the front page or you can search for a specific meme. Click on it and you’ll be taken to an editing page where you can input your own text. Unfortunately, there’s no way to change the font type at the moment. When your meme is ready, Imgur will create a bunch of links for you to share. 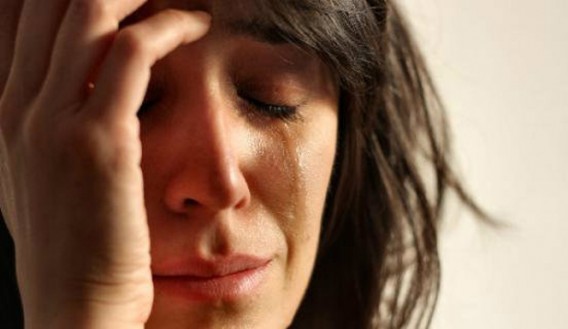 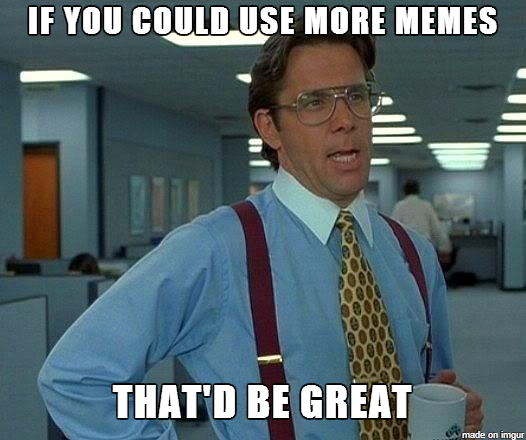 There are already a ton of meme creation sites out there but Imgur’s huge user base could propel it to popularity.