LinkedIn to put ‘Sponsored Updates’ in your news feed 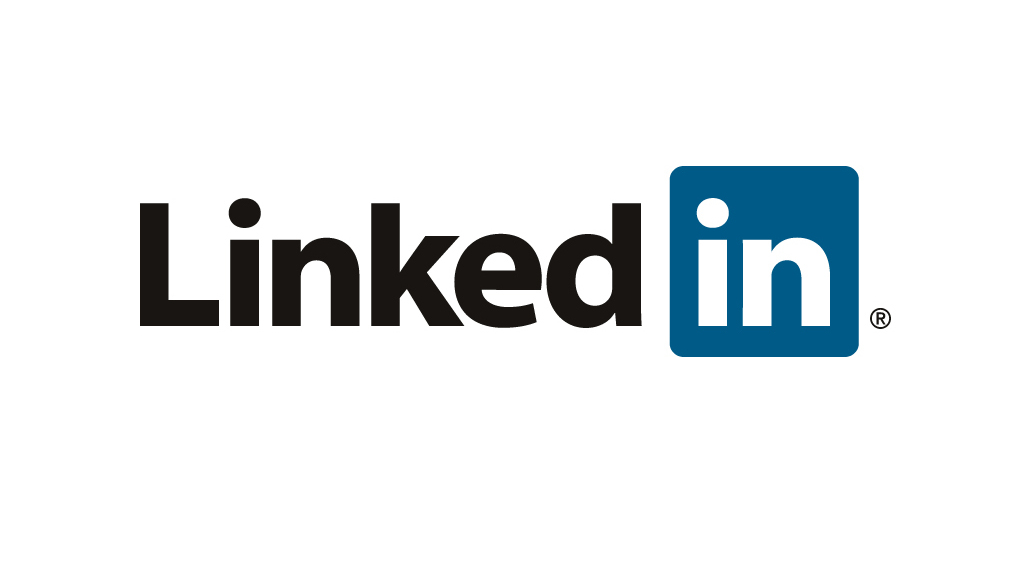 Following in the footsteps of Twitter and Facebook, LinkedIn has announced that they will be putting “Sponsored Updates” in your LinkedIn news feed. LinkedIn underwent a huge redesign for profile pages to make them more visual, as well as creating a news aggregator to bring users updates from influential people like Richard Branson.

The Sponsored Updates should be rolling out now and will make their way onto the mobile versions of LinkedIn in the future. While the updates will appear alongside your other content, they are clearly marked with a “Sponsored” heading. The ads will also be targeted, meaning you’ll only be served ads that are relevant to you, based on the information you’ve provided in your profile.

Google has started putting advertisements into the “Promotions” inbox of Gmail, sparking some negative feedback. More and more companies are attempting to make ads more relevant and less obtrusive so that users won’t be annoyed that they’re seeing ads.

While it was easy to ignore banner and ads to the side of a page, putting ads directly in front of users can be a bit of a shock. Only time will tell if the users take to the idea of Sponsored Updates.