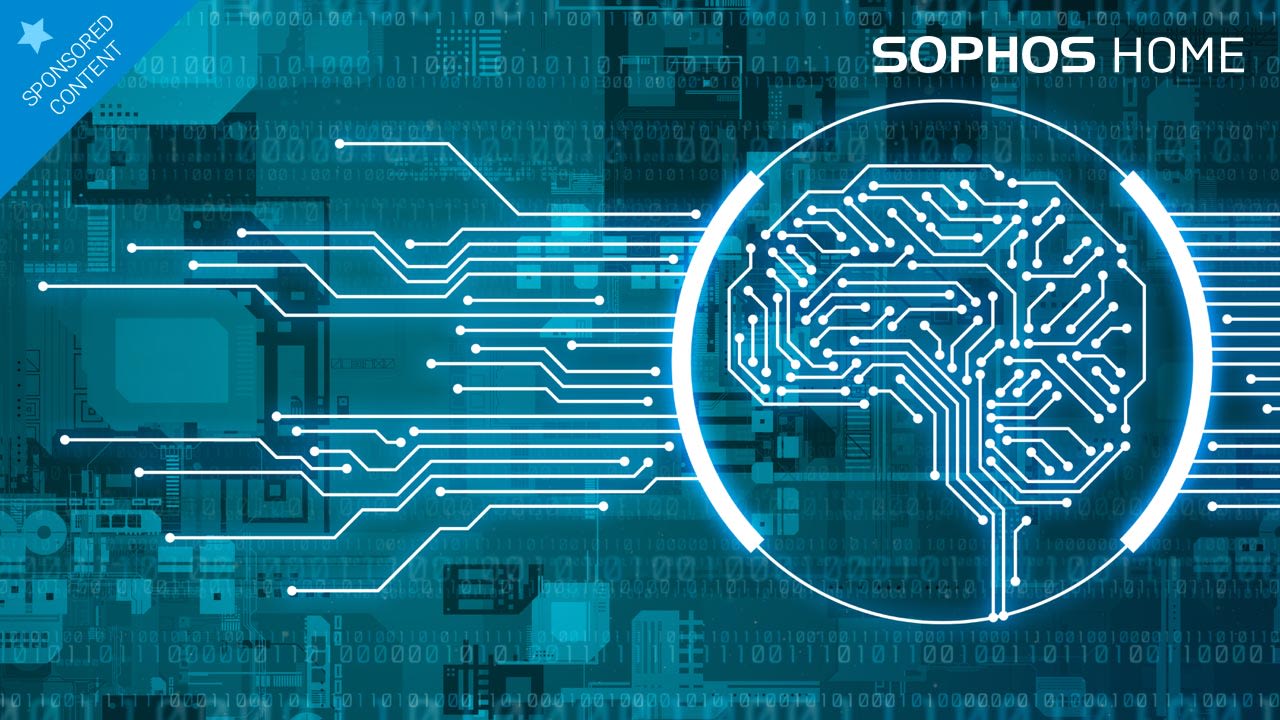 Since its development in the late 1940’s, artificial intelligence (AI) has been used for everything from game playing to helping to improve healthcare. Broadly speaking, AI involves writing algorithms – a set of rules used in mathematics and computer programming languages – to enable a computer to observe a situation and make decisions that lead to a certain goal. AI has been used, for example, by beer maker Carlsberg to analyze the flavor and aroma profiles created by yeast and other ingredients to then predict how certain recipes will taste – without the company ever having to actually brew the beer.

Get Sophos Home Premium at 50% off!

While AI has taken a while to develop, thanks to more powerful computers and the availability of more digital data than ever before, it is now advancing at astounding speeds. And while it continues to be used in every field from finance to video games, it has been largely absent from the world of cybersecurity. That is now starting to change, with cybersecurity company Sophos helping to lead the way.

While many antivirus programs focus on databases of known malware, Sophos focuses on a specific type of AI called “deep learning” to help its software identify malware that’s never been seen before. Even more remarkably, the company has built this groundbreaking technology into both the free and premium versions of its software.

Deep learning takes place across computers equipped with neural networks. These networks are basically layers in decision trees used by the computer to process information and then update itself as new patterns emerge.

For example, a system might have one layer that decides that an image is present on a certain webpage. That page can then be passed to another layer that traces the outline of the image and decides what layer to forward it onto based on the basic shape. The layers get deeper and deeper, allowing the machine to hone its observations and provide remarkable accuracy.

Sophos feeds its neural network over 2.8 million malware samples each week for analysis, deconstruction, and comparison. Because neural networks thrive on enormous amounts of data, this provides the fuel for it to recognize not simply malware code – but malware behavior. This makes it one of the most robust antivirus software programs on the market today, enabling it to not only spot – and stop – widespread malware threats, but smaller anomalies that might just be starting to affect one or two computers on a network. Sophos embeds this technology in its antivirus programs, which is available in both free and paid versions of Sophos Home.

Get Sophos Home Premium at 50% off!

It’s rare to find such cutting-edge tech in even high-priced antivirus software systems. The fact that Sophos is making it available for free truly shows the company’s dedication to remaining one step ahead of cybercriminals, who are constantly developing more and more complex malware. For this reason, Sophos Home is one of our top recommendations for antivirus software in 2020.