As the Mobile World Congress 2013 draws to a close, we’ve been discussing what were the best mobile apps we saw featured at the show. Here are the ones that really caught our eye (in no particular order):

Cinemagraph is a lens application that we saw being demoed on the new Nokia Lumia 520 device.

The Cinemagraph app allows you to add movement to still images. You capture a short video with the phone then scrub out all the parts of the video you want to remain still. The parts that aren’t selected will animate, and you can export the finished creation as a GIF file and share it with your friends and contacts. Check out the video demo we saw to see exactly what you can do.

The new SwiftKey Flow feature that was added to this virtual keyboard app last week makes it arguably the fastest way to type on your phone. It’s so quick and easy to use that it prompted us to award full marks in our SwiftKey review.

While we saw nothing new at the Mobile World Congress it was enlightening to meet this innovative developer. Believe it or not, SwiftKey told us it’s working on a technology that will allow you to type using only your mind! While we were told it’s still in its infancy, one of the company’s developers has managed to perform some basic actions using a brain reading device. These guys might just be smart enough to pull it off. 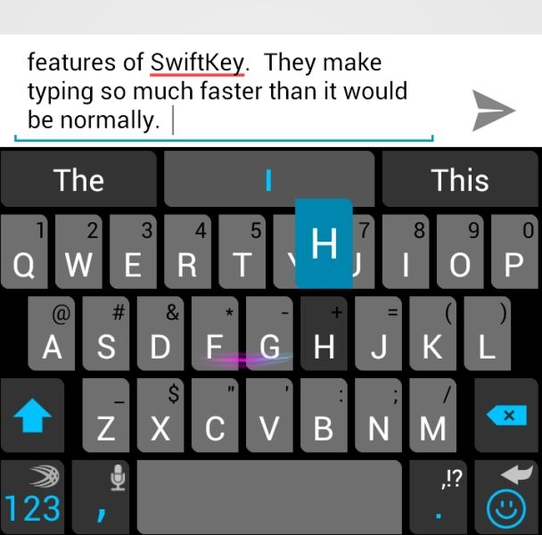 Books can be a great learning tool and source of entertainment but there’s one drawback – it takes a long time to read them! Blinkist addresses this problem, by condensing books into a series of  scaled down chapters – known as ‘blinks’. It means you can extract the key information of a whole non-fiction book in just a few minutes.

Blinkist is still in its infancy but was picked out as a case study at an apps innovation session we attended. It’s already available in the German App Store.

Besides announcing an update to its multi-screen mobile TV user interface, SPB TV showed us some previews of its new Windows 8 and web app versions.

But the release that really caught our eye was the new SPB TV second screen app, which offers an augmented, interactive TV viewing experience. With the second screen app installed on a tablet device, you can enjoy extra content related to what you are seeing on your TV. This is similar to what Microsoft has with its Xbox Smartglass app. In the example we saw, you can get tips and ingredient information on your tablet that relate to the procedure that the presenter is demonstrating on TV.

SPB told us that there are no content partners at present for the second screen app, but it certainly presents an attractive proposition for channels looking to engage more with its audiences. Excuse the rather shaky quality of the video; the app was so good that we were quaking!

Pitching at an app seminar we visited, Paddle bills itself as a “one-click purchase system for products you can’t get on Amazon“. With this micro-payments app installed you just need to snap the QR code of a product online and the checkout then made on your phone. The Paddle application is well designed and seems very simple to use. The challenge, of course, is for the start-up to attract interest from vendors in a sector that is becoming increasingly congested.

HotSpot Shield is a hugely popular Windows VPN client, and the signs are that its mobile version is starting to garner the same kind of following. We caught up with the AnchorFree, developer of HotSpot Shield at MWC 2013 and its CEO David Gorodyansky outlined his vision for the app to us.

The great thing about HotSpot Shield is that it covers three kinds of usage cases. It allows users to surf anonymously, encrypting pages using HTTPS so that your privacy is assured (even if you’re using public WiFi). HotSpot Shield for mobile also gives you unlimited access to web pages from around the world. This means, for example, you can enjoy content such as movies and series that are only available in the US, even if you’re outside of the country.

The other usage case for HotSpot Shield relates to mobile data consumption. As with some mobile browsers, such as Opera, HotSpot Shield compresses web content at the server-side and sends it back to the device in much smaller sizes (up-to 50%). Essentially this means you can use up to twice as much data in your monthly plan. 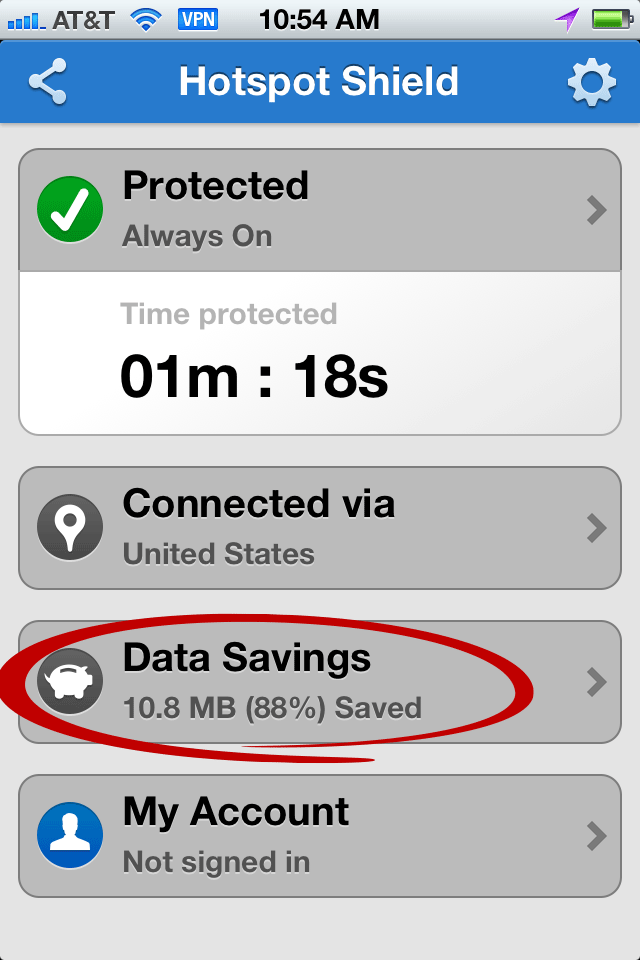 Tempo was another app praised at the ‘Apps Start-ups, Innovation and Building a successful business‘ seminar we attended. Tempo is a smart calendar that gives you context around meetings and adds information. It connects with your existing accounts and displays information about the day ahead in calendar or list format.

Tempo supports conference call meetings, allowing you to patch into virtual meetings through the app. It pulls in contact information for the attendees, displaying LinkedIn profiles of each member so you can get the lowdown on who you are meeting.

If you’ve got young kids then MangoReader could be a dream come true for you. No more having to read to your kids; this app does the hard work for you!

The app brings books to life, allowing publishers to add spoken word to books, as well as video, animation, quizzes and discussions. The Indian developer behind MangoReader, MangoSense, was invited to join Intel to demo the app on its innovation stand. We were impressed with the scope of the application and it could make for a valuable learning aid for many children. 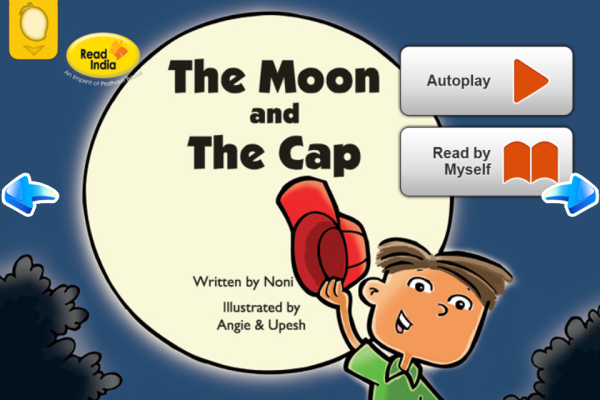 What does the industry think is the best mobile app?

There were two big awards ceremonies held during Mobile World Congress 2013 – the Mobile Premier Awards 2013 (for which Softonic was on the jury), and the GSMA Global Mobile Awards 2013. Here’s a recap of the winners of the important app awards in each. If you haven’t tried any of these yet, we suggest you hit your nearest app store on the double.

Have you tried any of the apps we’ve featured here? What do you think?