GDC Play is where small independent developers show off their games. Some titles are running early alpha builds while others are completed games hoping to gain some hype. The best thing about GDC Play is meeting the developers of these games.

It’s possible to find the next big game that no one’s heard about. These developers are willing to take chances, try weird things, and make games that they find compelling. 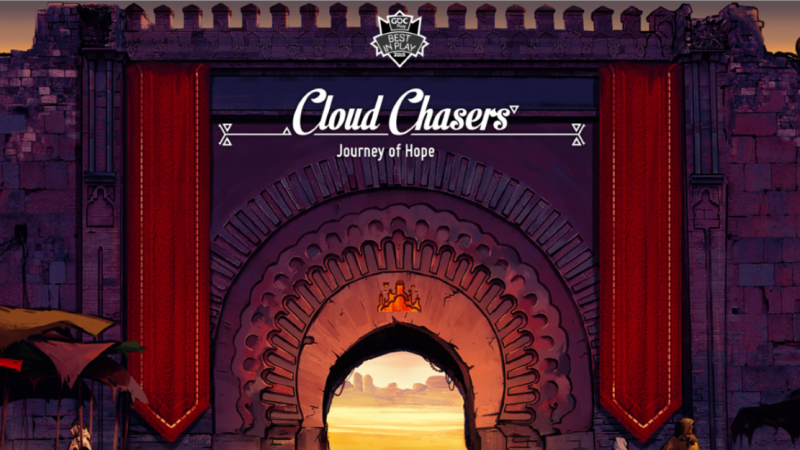 It’s apparent that many developers are working with multiplatform tools like Unity to bring games to as many platforms as possible. Developers were quick to highlight their games would be coming to PlayStation 4,Xbox One, and mobile. A platform agnostic approach means more people can play.

At GDC Play, there were a few games that stuck out to me as possible games that could be the next big release. 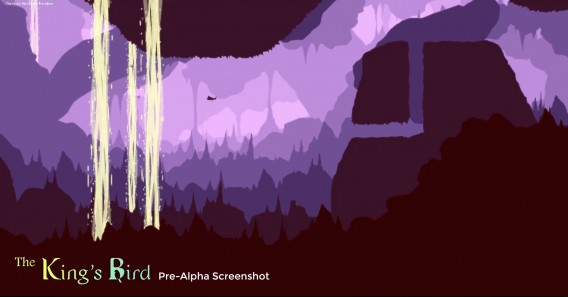 The King’s Bird by Serenity Forge

The inspiration for The King’s Bird came from Dustforce! and Journey. The, pre-alpha level demo showed off the game’s basic controls, but I got hooked trying to navigate obstacles. One of the goals is to collect birds that follow you through the level and eventually let you fly as long as you maintain momentum. It’s still early, but there’s a lot of potential.

What I liked: The art style is excellent. The level design works perfectly with the gameplay.

What I didn’t like: There’s a jump boost that’s currently mapped to the R3 button that you press then use to move, which doesn’t work well. 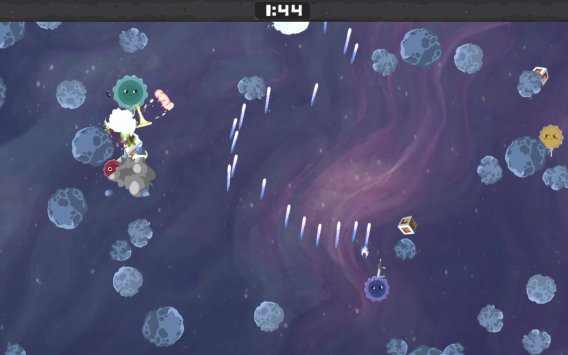 Armed and Gelatinous is a party game featuring local four player co-op created during a 48 hour game developer jam. You and your friends play as four sticky orbs attacking each other. You collect different weapon crates floating around to attack your friends. The more weapons collected, the bigger you get. But if you’re killed, you explode and your weapons can be collected by others. Each match has a timer creating a lot of tension in the last few seconds.

What I liked: Perfect for pick-up-and-play. Controls are simple. Overall design is simple, but effective.

What I didn’t like: Needs more variety in weapons.

MEKAZOO is a 2D platformer in a 3D world where you use different Mekanimals (mechanized animals) to traverse the environment. You can switch between two different Mekanimals on the fly. I used an armadillo that could speed boost and a frog that used its tongue to grab distant objects. There is also a wallaby, panda, and pelican that you will unlock. MEKAZOO is perfect for platformer fans.

What I liked: Art and level design is amazing. It’s bright, but easy to understand where to go. Gameplay is solid.

What I didn’t like: It’s a little difficult to understand which Mekanimal to use at times.

The demo I saw at GDC used the Oculus Rift or an iPad. It’s an episodic choose your own adventure experience where you listen to conversations and follow characters. Sequenced will have branching storylines depending on who you follow. While it’s more natural with the Oculus, panning an iPad around to see environments was interesting, but awkward since you need to be standing. Sequenced is expected to release its first episode in November 2015.

What I liked: Sequenced is immersive, especially with the Oculus. It has the potential to create new forms of game experiences.

What I didn’t like: Game is awkward with iPad giving a “windowed” feeling rather than immersion.

Cloud Chasers is about immigration. You are on a journey across five deserts trying to survive while collecting water from clouds. There’s a persistent water meter that drains as you move or attempt tasks. Blindflug Studios had a small demo showing off cloud collecting and walking through the desert. The developers were attending GDC to try to find someone who could help the Cloud Chasers narrative. Even from the short demo, Cloud Chasers looked impressive and has potential . There’s still a long way to go with an expected release in fall 2015.

What I liked: Interesting gameplay. Even the early build looks immersive.

What I didn’t like: I wanted to see more, but the build was very early and only showed a couple main gameplay elements.

I enjoy the GDC Play area the most because you can see really creative games. Developers are showing off builds that are early or even proof of concepts, but they’re excited to explain what they’re doing. Among the titles I saw in the area, these were the ones I was excited about and will keep an eye on.