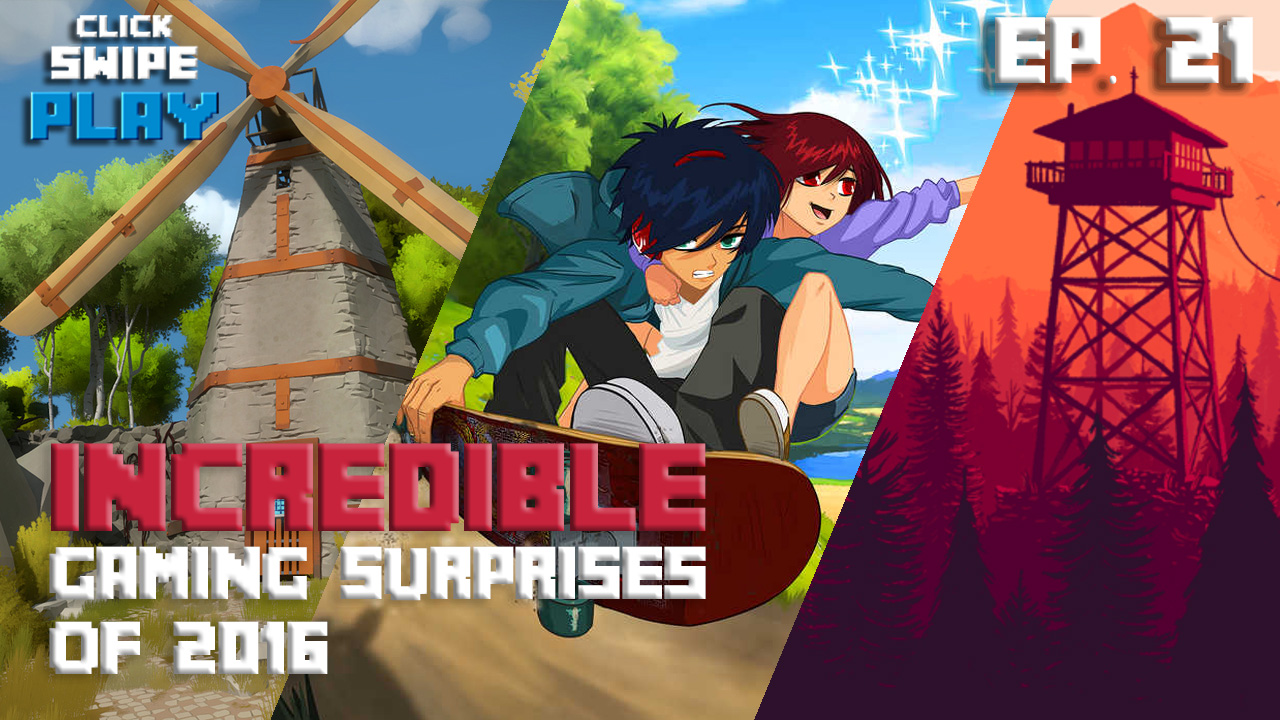 The first quarter of the year is meant to be nice and quiet. A time that allows gamers a chance to reflect on the previous year and catch-up with the inevitable glut of Holiday releases. NOT THIS YEAR!

There has been an of avalanche of amazing titles. And I honestly believe that – if this keeps up – 2016 is going to be butting heads with 1996, 1998, and 2007 for the title of “Best year for games ever”. Don’t believe me? Here are three of amazing games that have already take me by surprise this year.

Lost in Harmony game came out of nowhere and completely captivated me in January.

It is a game that packs in so much style and variety that it is hard to define exactly what kind of game it is. There are elements of the endless-runner genre, as you speed towards the screen dodging and leaping over obstacles such as bombs, bears, and bikes. Other parts feel like a strange art project with the visual design managing to create the look of a pop-up collage built from a collection of different magazines.

But perhaps most magically thing is the music. Drawing on a range of classical tracks, Lost in Harmony arranges familiar pieces in beautiful ways. As you play, you slowly realize that you are dodging obstacles – and tapping the various orbs that appear on screen – to a beat you were yet to consciously hear.

If you missed this game I recommend downloading it today. 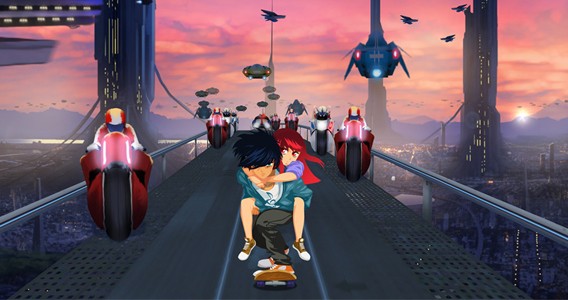 Announced in 2009, I had been waiting for The Witness for a long time. However, at some point in the seven year wait, a certain amount of doubt had entered my mind. Could this first-person puzzler really live up to the expectation set by developer Jonathan Blow’s previous game, Braid? Turns out it could, and then some.

Walking around a beautiful serene island you must solve the games many grid based puzzles. Each challenge is simple, in theory, you just guide a line to the exit. But there are dozens of unspoken rules for the islands conundrums, and you must discover them all if you hope to solve the final riddle. Here is where The Witness excels, as it teaches you the rules through simple feedback and environmental clues. Through this method, it slowly layers one rule on top of another, until you are a solving hugely complex problems without ever having anything explicitly explained.

The result of this is that you wander the open-world of The Witness island feeling constantly amazed at your own genius. 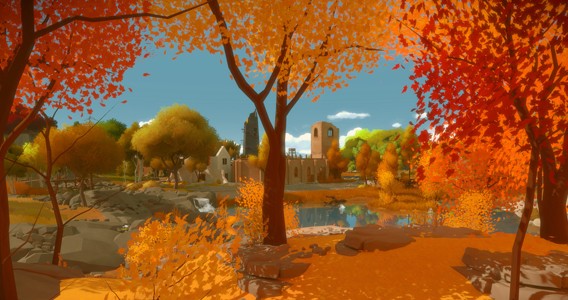 The final game on our list is Firewatch. But – while I am certain that this game belongs here – I can’t help but feel let down by my experiences with it.

You play as Henry, a firewatcher in a Wyoming national park during the summer of 1989. Your only job is to keep an eye out for fires in the sun-baked woodland from your tower. But the isolation of the forest puts you unexpectedly on edge as a series of strange events start to unravel around you.

Your only connection with humanity is a two-way radio to Delilah – a firewatcher in another tower. A brilliant script with wonderful voice acting and direction, makes this the highlight of the game. The relationship you build is actually believable. In fact it’s so convincing that I regularly found myself worried about my answers in case I upset her.

While I found the end of Firewatch a bit deflating, its successes in creating a realistic relationship and building tension make it unique. 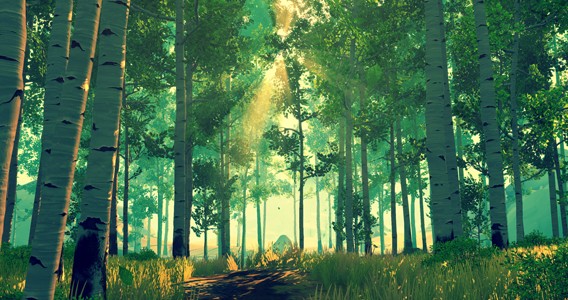 And that list is only of 2016 games that caught me by surprise. Let us not forget the other amazing games from the first two months of the year: Unravel, XCOM 2, Rise of the Tomb Raider, Homeworld: Deserts of Kharak, Layers of Fear, Street Fighter V, and probably a few others I am forgetting. Yes, it is going to be an outstanding year for games.

Next week I am going to be at the Mobile World Congress. I will try and get a Click-Swipe-Play up but, if I don’t manage it, keep an eye on Softonic for gaming news from the event.

See you next time!