Three games to get you ready for Marvel’s Captain America: Civil War 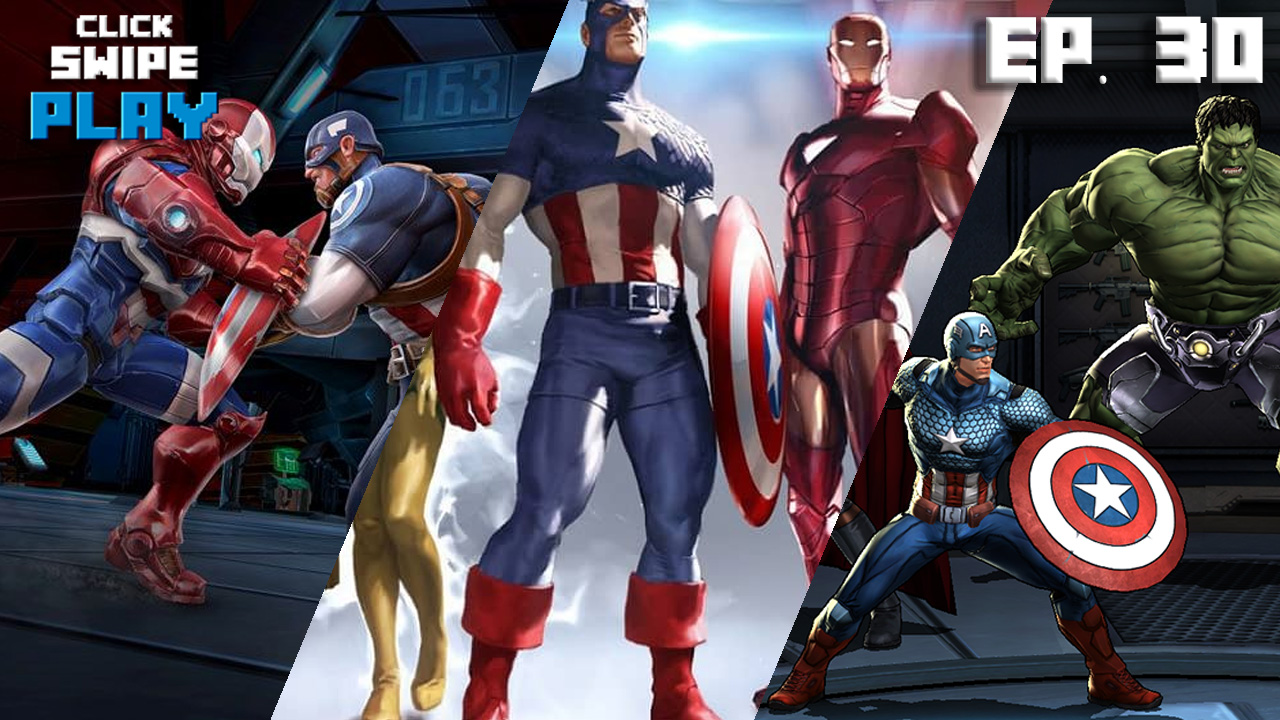 You are pretty much out of time to pick a side in Marvel’s Civil War. The third Captain America movie is finally here and – whether you are with Team Cap or Team Iron Man – it’s time to fight.

With all the buzz around this blockbuster, pretty much every Marvel free-to-play game is receiving an update with new characters, suits, and scenarios to get you in on the action. These are my three favorites to help you join the war today.

Marvel Heroes is a free-to-play dungeon crawler that lets you run around iconic settings as your favorite superheroes. With more than 50 heroes to choose between, your goal is to beat up thugs and super villains to earn loot that lets you upgrade your chosen champion. 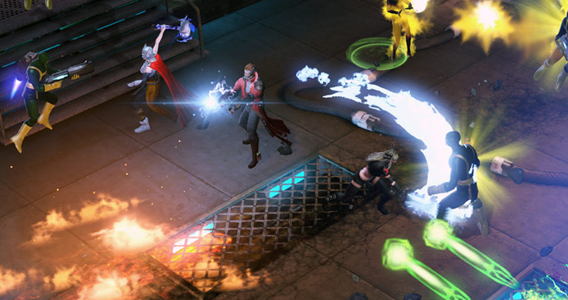 If you have played a dungeon crawler like Diablo, then the format needs little introduction: control your hero from a top down perspective as you send them dashing around the screen to flatten the forces of evil.

What makes Marvel Heroes so good is that it keeps improving. Since its 2013 release it has seen huge updates that have delivered additional free content. These have included characters, costumes, story missions, and loads more.

Marvel Contest of Champions is a one-on-one, free-to-play fighter that has you build up a team of heroes to lead into battle. Featuring both heroes and villains from the Marvel Universe you can create some pretty diverse squads, even matching Deadpool, Juggernaut, and Star-Lord together. 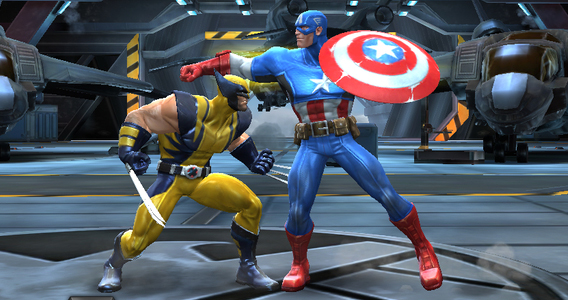 Your three character’s must fight your opponent’s three one at a time. A stripped back combat system has you control blocks and dodges on one side of the screen, and light, medium, and heavy strikes on the other. Yes, this is quite basic compared to most traditional fighters, but the system is perfect for mobile and touch devices.

The problem is the difficult curve – or rather the lack of one. If you are not a high enough level and want to progress you either have to pay to upgrade or slowly grind for items and experience. On the plus side, there is lots to do to keep your grind varied.

Finally we have Marvel Avengers Alliance 2. This fast-paced combat RPG uses the same formula as Star Wars: Galaxy of Heroes, having you take your squad of three into battle against the likes of Hydra and A.I.M. 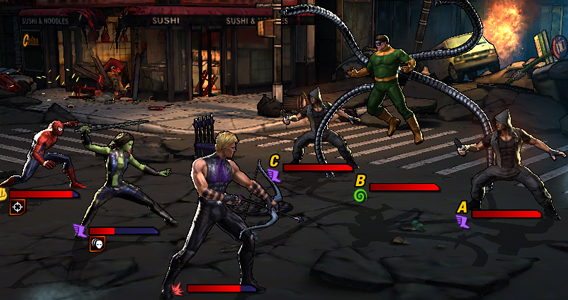 If you have ever played a similar free-to-play RPG (or indeed any menu based RPG game) the format should be incredibly familiar: wait for your characters’ turn, pick a move, and then tap on a target to execute.

Yes, its predictable, but there is something to using characters like Hawk Eye, Gamora, and Spider-Man’s various abilities together to take down super villains that proves satisfying. It is also worth noting that the game does a good job with its free-to-play model with lots of missions, side content, and multiplayer making sure you always have something to do.

And that is it for this week and indeed from Click-Swipe-Play for a while. Keep an eye on me @DoFuss on Twitter for more gaming content and subscribe to Softonic Videos on YouTube Channel for more videos.

How to Export Chrome Bookmarks