With Disney+, we now have access to a vast catalog of animated Disney movies for only 7 euros a month. To help you prioritize or rediscover movies you had forgotten about, here’s our ranking of top 10 animated films made by Disney. Sign up for a free, one-week trial of Disney+, and you and your family can watch them as many times as you want. Enjoy!

10. Snow White and the Seven Dwarfs 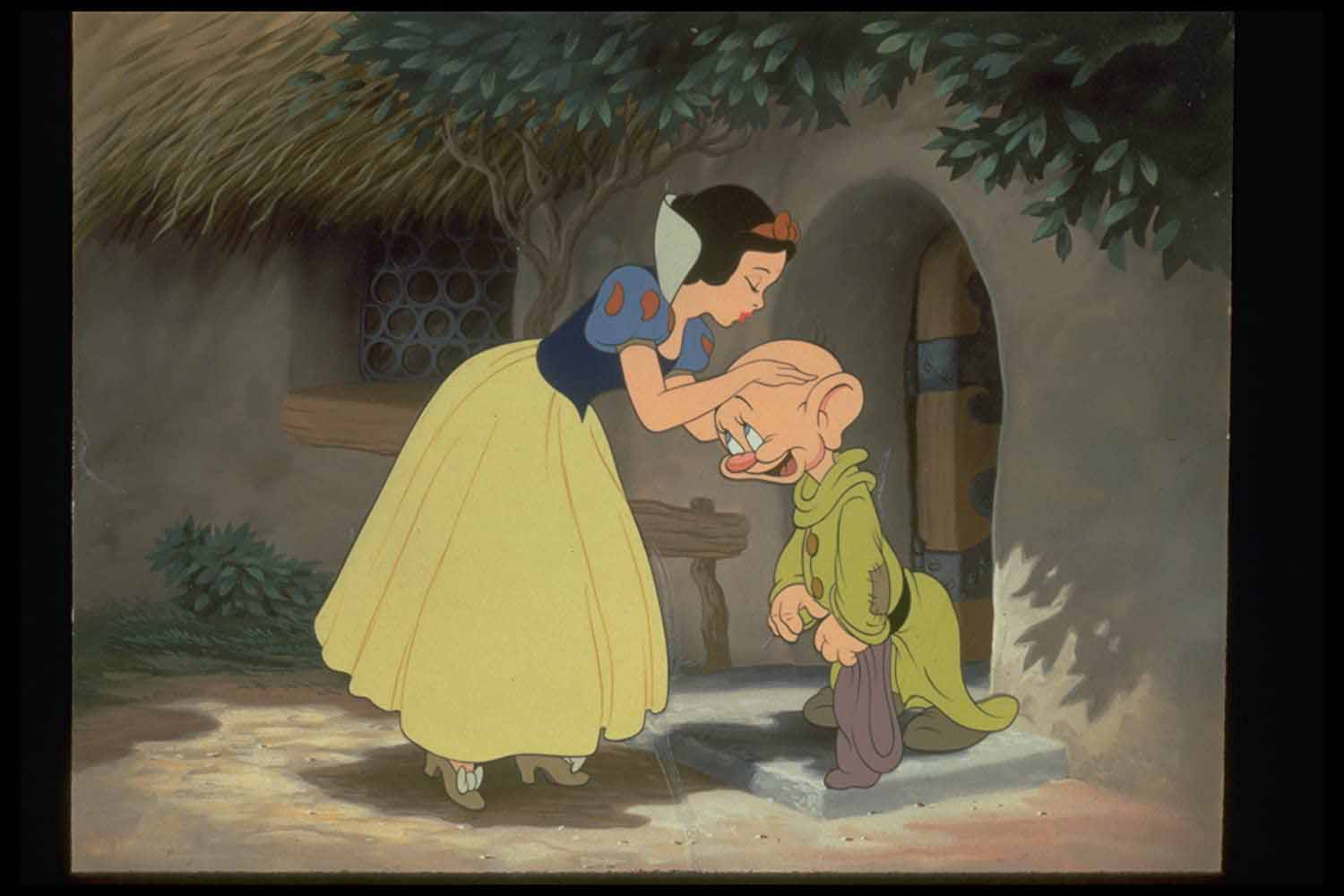 How could our ranking not include the movie that started it all? Aside from its main achievement (it was the first full-length, color animated film released in theaters), Snow White stands out for its characters that ooze emotion, for the movements of each of them, for its colorful settings, for its songs… Has it aged badly? In some ways, yes, especially in the way Snow White seems like a spectator in her own life. But overlooking those qualities of the era, it’s quite entertaining and certainly tastier than a poison apple. Hmm, that’s not setting the bar too high, is it? 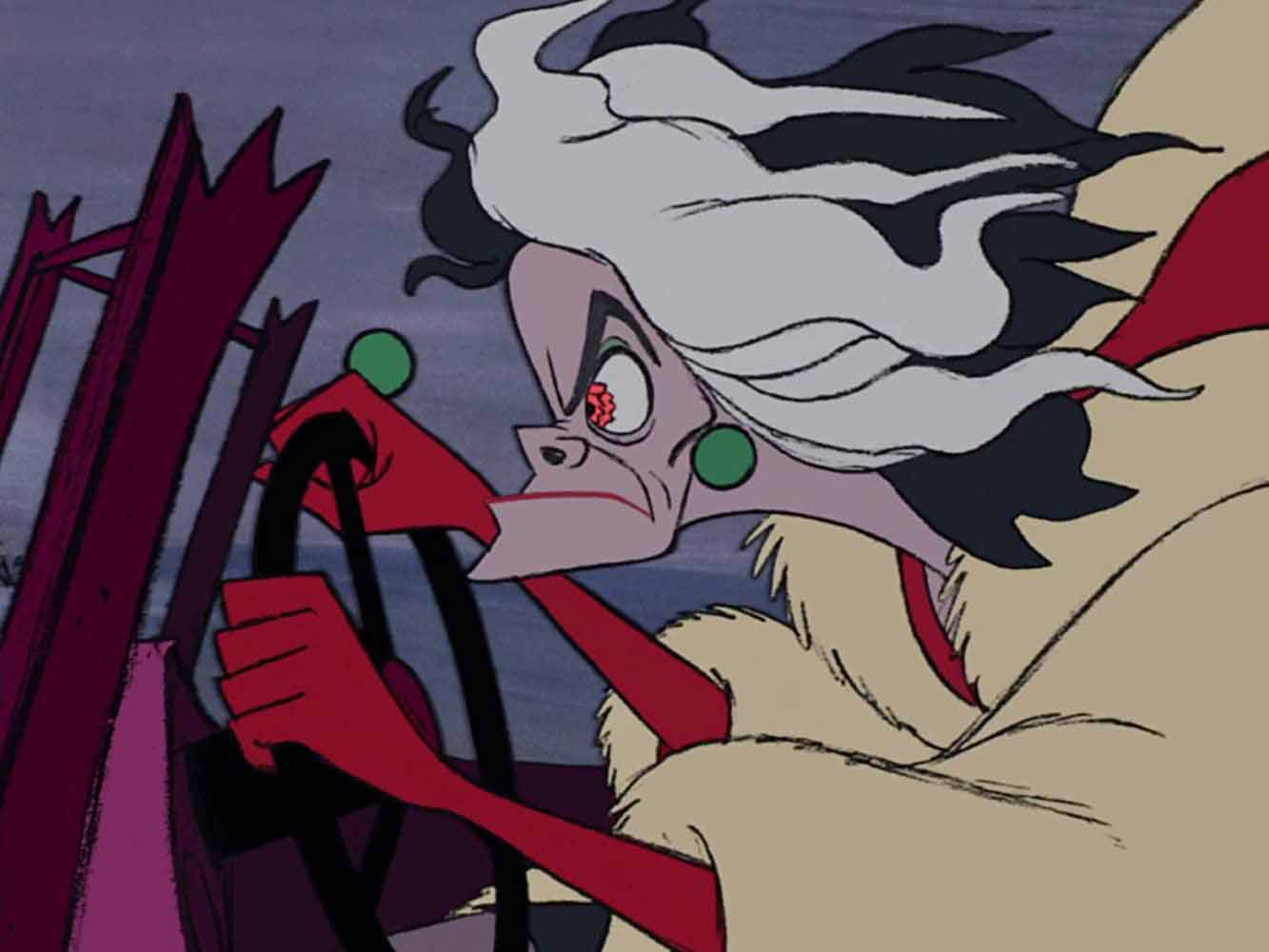 Three words: Cruella de Vil. This great villain has managed to scare and traumatize children of every generation. Part of her “charm” is her naked greed. While other villains seek revenge for something they consider unfair (Scar and his loss of power, for example), Cruella only wants a new coat made of dalmatian puppies. Is there anything meaner or more chilling than that? For her alone, 101 Dalmatians deserves a place on our list. 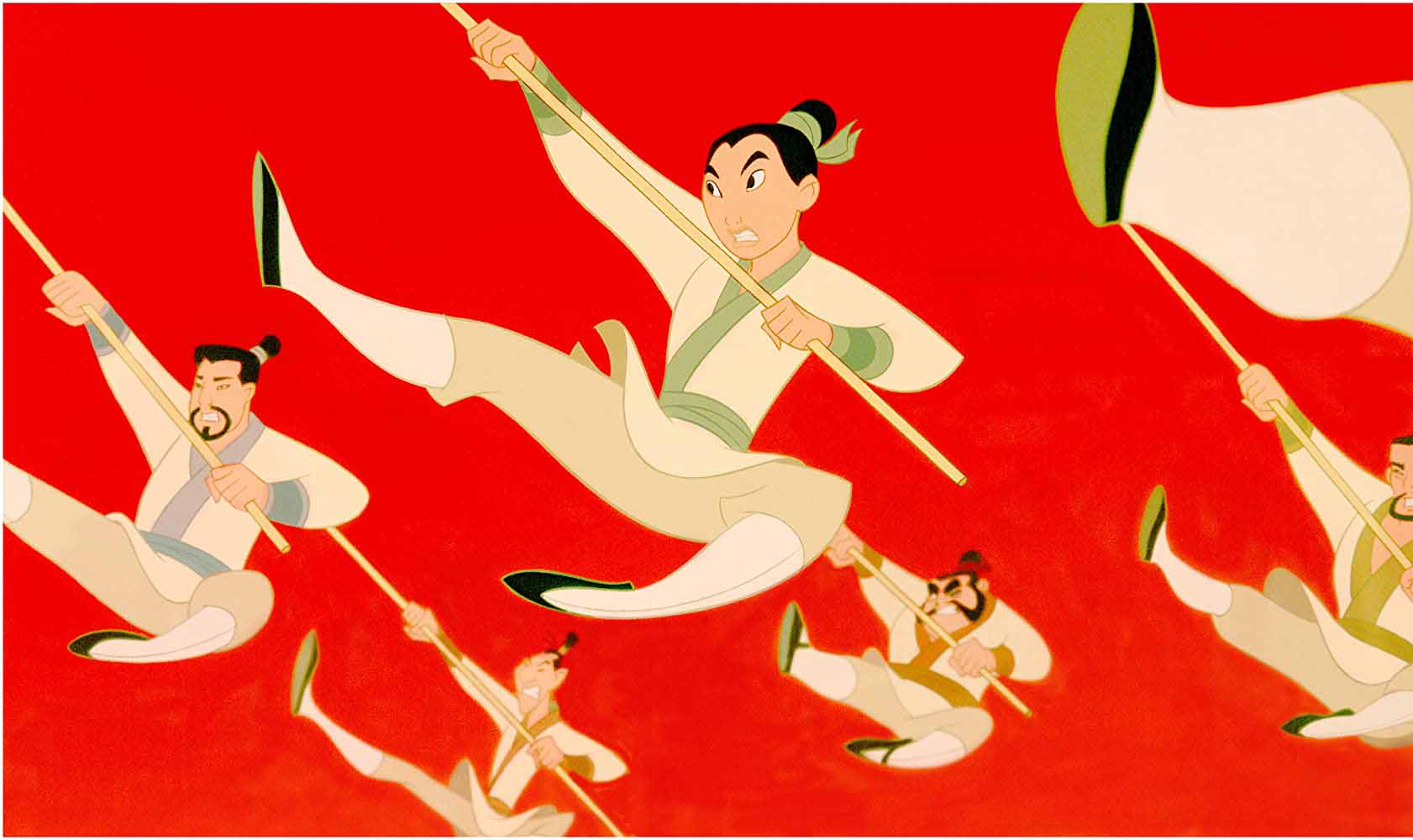 She’s one of the first Disney princesses who decided to take charge of the situation instead of waiting around to be rescued or prioritizing her love affairs. Thanks to the main character’s proactivity, Mulan is a more epic movie with more action than usual. It still has Disney touches, such as its catchy tunes or fun “pets,” but it draws heavily from Asian culture. That’s why the film is still fresh and fun (even packed into a Disney movie marathon). 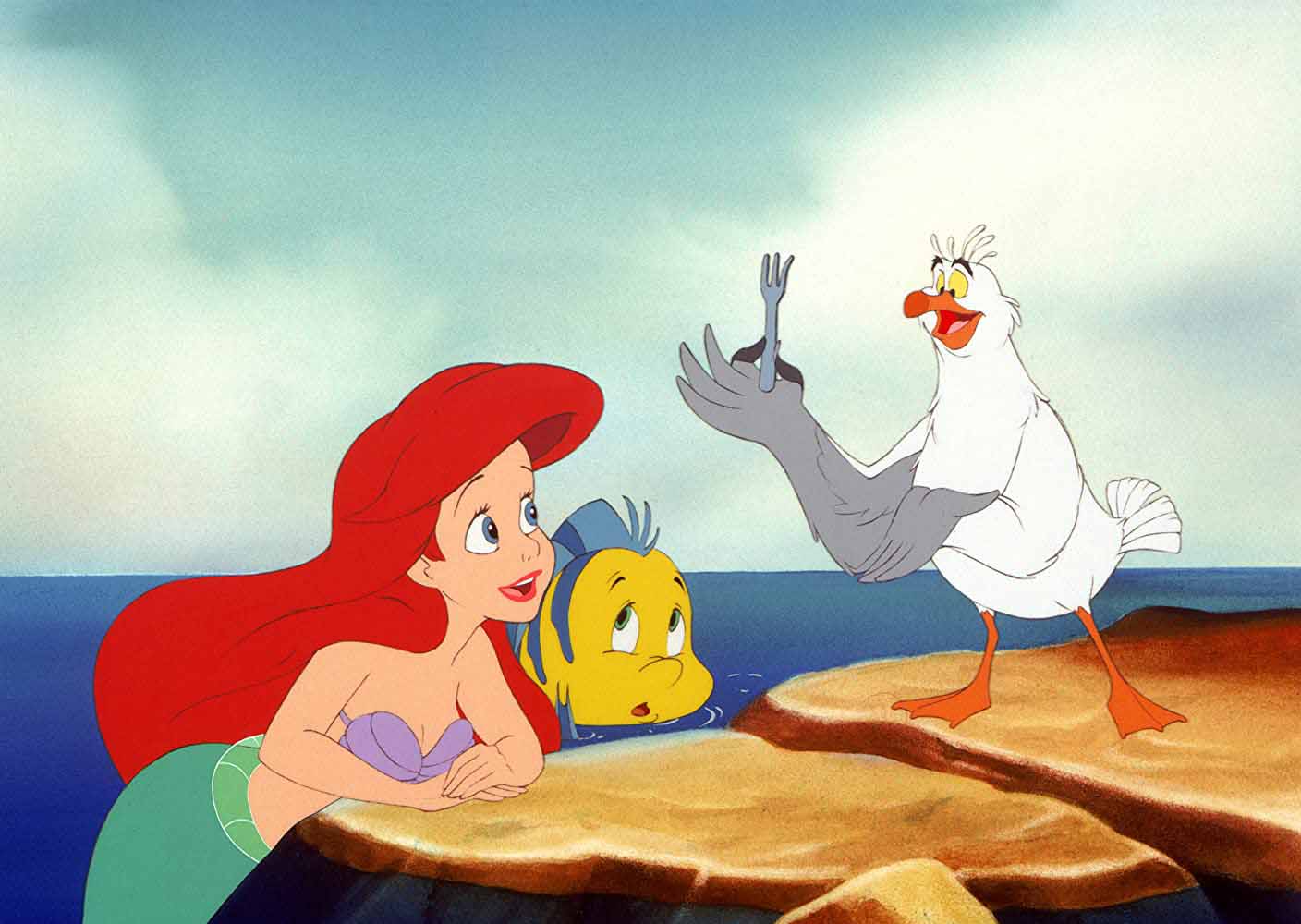 We owe this movie’s excellence to mega-duo Alan Menken and Howard Ashman, two Broadway composers who organically turned The Little Mermaid into a high-caliber musical. The result is a streamlined, agile, modern adaptation of the original tale that awakened not only an audience numbed by “more of the same” from previous films, but also an animation studio that began to churn out wonders. 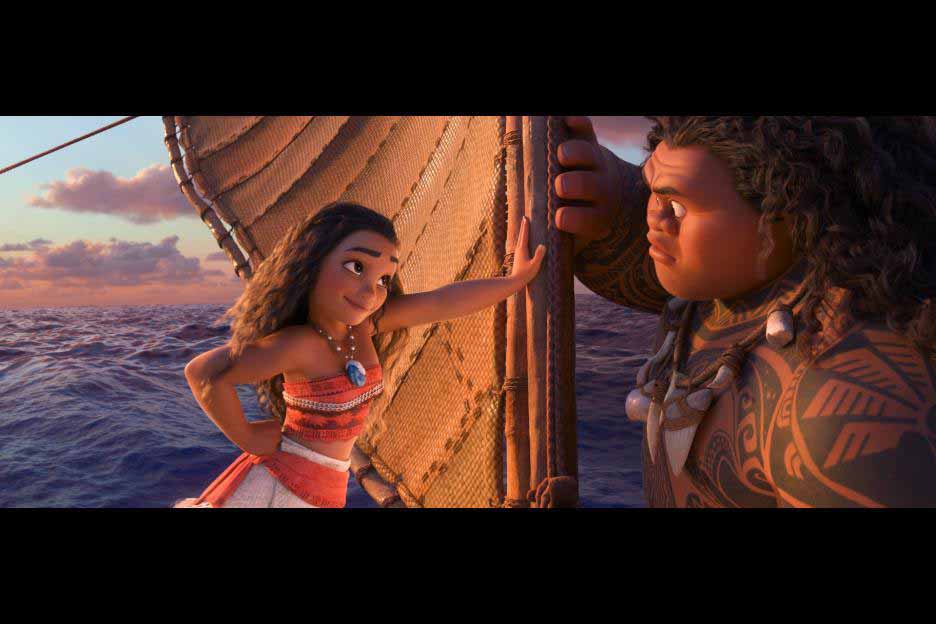 This might get us into trouble with Frozen fans, but among the latest batch of modern Disney movies, our favorite is Moana. The directors of The Little Mermaid and Aladdin bring us a leading duo who complement each other perfectly: on the one hand, the young Moana and her insatiable thirst for adventure, and on the other, the heroic yet selfish demigod Maui. The evolution of both is touching and organic, the action sequences are impressive both graphically and choreographically, and thanks to Lin-Manuel Miranda, the songs have no reason to envy the greatest classics. Also, the world of Moana has clearly been recreated with the utmost respect and care; therefore, we’re sure Moana won’t age over time, quite the contrary. 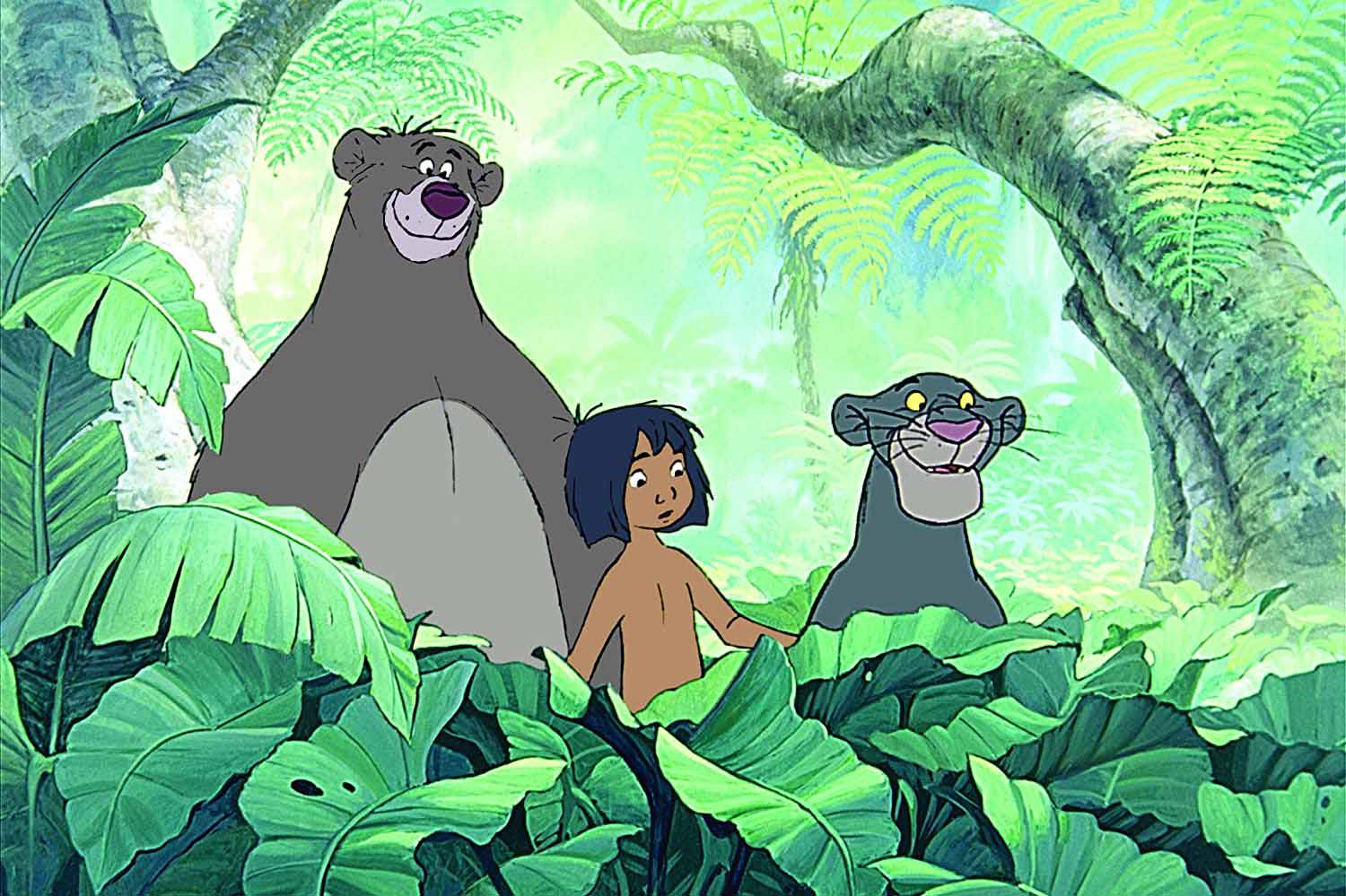 In The Jungle Book, we find some of the best animated characters in Disney history: the friendly bear Baloo, King Louie and his court of dancing monkeys, and the Shakespearean villain Shere Khan. The movie also contains some of the best Disney songs (composed by the Sherman brothers). Furthermore, the film achieves something that’s almost invisible to the audience: giving narrative coherence to the original unrelated short stories.

Walt Disney was always obsessed with revolutionary experiments, so we had to include at least one of them in our top 10. Disney wanted to turn a concert into a movie, and the result was Fantasia, a masterpiece full of great moments. They range from the legendary “The Sorcerer’s Apprentice” starring Mickey to the ending with the fearsome Chernabog in “Night on Bald Mountain.” The movie is that, a parade of images and music, an eclectic combination made to be admired and contemplated. The fact that it didn’t have the success it deserved when released was a real tragedy. 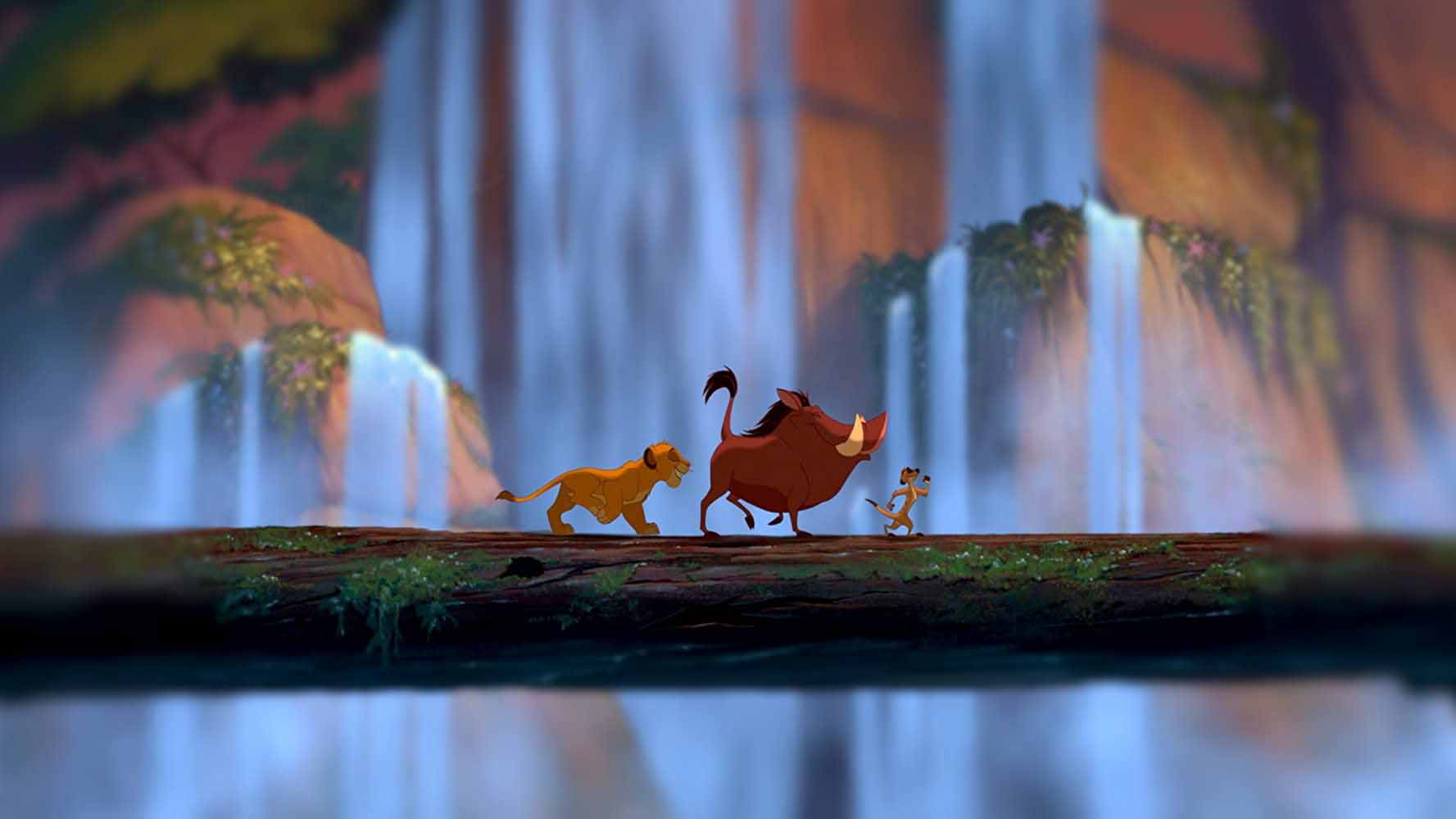 Why did a movie that nobody at Disney wanted to make and many branded “Bambi with lions” end up being one of the great animated classics? Because its main themes are so human and universal: the parent-child relationship, the eternal struggle against destiny, what it means to grow up and accept who we are… All these great complexities are wonderfully reflected in an endearing, epic and fun fable of less than 90 minutes long. That’s quite a feat.

2. Beauty and the Beast 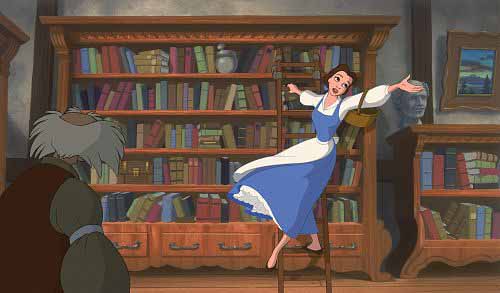 As proof of the excellence of Beauty and the Beast, consider what happened when Disney decided to pre-release a “work-in-progress” version at the New York Film Festival. The movie, even in its unfinished state, achieved the impossible: a standing ovation from the critics, who whistled and cheered. And let’s not forget it was the first animated film to be nominated for Best Picture at the Oscars. What’s its secret? The fact that it’s a great musical (the Broadway adaptation is still a hit) full of charismatic, complex characters. 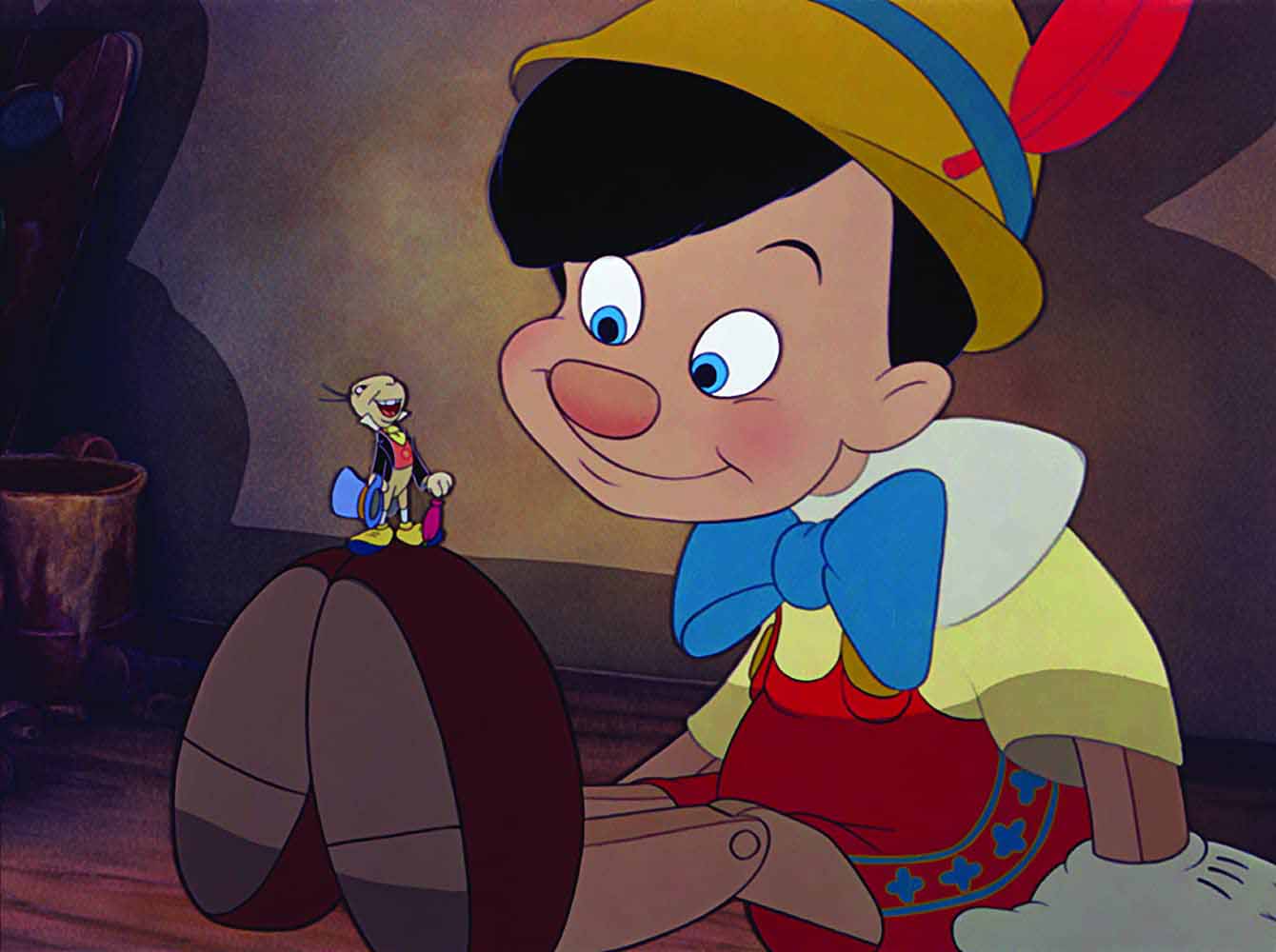 With Snow White, Disney created the world of animated feature films. With Pinocchio, the studio not only raised the bar, but also set the stage for future films. At the narrative level, we have a more complex story than the previous one, a fairy tale with a profound moral that asks what it means to be human and what moral responsibilities it entails. On an artistic level, the improvement over Snow White is amazing: camera effects, huge and varied settings, animation richer in realistic expressiveness. The adventures of the puppet who wanted to be a real boy struck such a chord that “When You Wish Upon a Star” quickly became Disney’s widely recognized theme song.