When Disney announced its new “streaming service” in 2017 (scheduled for release 2019), we honestly had ourselves a good laugh. Seriously, does the world really need another streaming service? Then, we started reading their list of movies and realized: the answer is yes!

Disney’s complete filmography contains hundreds of popular movies, with dozens of hidden gems we had forgotten. If you grew up in the past few decades, you likely watched a number of these fantastic flicks without even realizing where they came from. We sure didn’t!

So, to refresh our collective memory, here are the top 10 Disney movies we forget are Disney movies, along with a short “honorable mentions” list at the end. Prepare for nostalgia, and enjoy the ride! 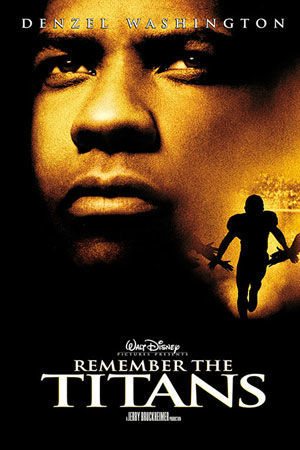 YES! The only right way to begin this list: “Remember the Titans.”

Starring Denzel Washington as a controversial new coach, this movie tells the story of an interracial football team fighting adversity to become friends, brothers, and champions.

Hopefully, nobody has forgotten this movie. We simply forgot it was from Disney! 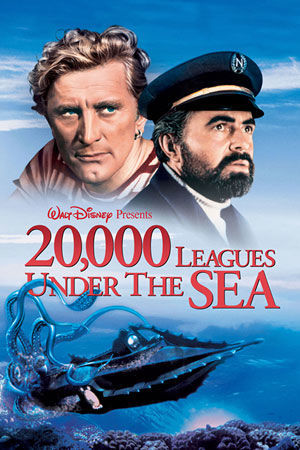 No movie list is complete without a whale of a tale or two!

Kirk Douglas, a salty sailor with a heart of gold, joins a team of savvy, motivated personnel on a hunt for the monster threatening seagoing vessels. Psych: it’s the submarine, Nautilus!

After a barge full of underwater exploration, squid fights, cannibal encounters, and poignant musings on humanity’s relationship with the deep blue, “20,000 Leagues” spins the yarn of a lifetime.

Flight of the Navigator 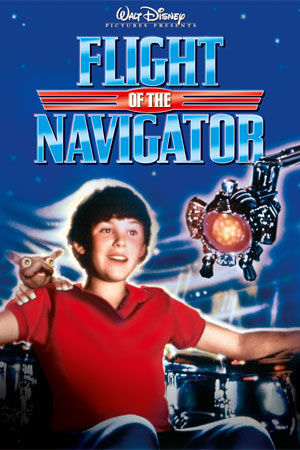 Ah, the 80s. Why even make a spaceship if it ain’t gonna be chrome, baby?

“Flight of the Navigator” follows David, a boy who trips in a ravine, gets knocked unconscious, and then is picked up by alien spaceship. Aw yeah. The spaceship, nicknamed Max, takes David to its planet and back, going lightyears almost instantly. But thanks to relativistic travel, eight years pass on earth by the time they return!

At this point, the story becomes super weird! NASA gets involved, Sarah Jessica Parker shows up, Max’s computers are fried by a crash landing, and Dave befriends a bat alien. It’s a whole thing, but we love every minute of it.

Around the World in 80 Days 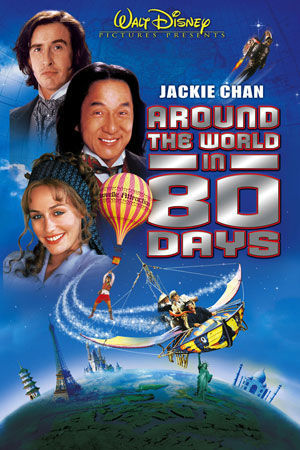 It begins and ends in Britain, when eccentric inventor Phileas Fogg receives a challenge to traverse the globe in just 80 Days!

With the help of Lau Xing, a Chinese man trying to retrieve his village’s sacred Jade Buddha, and Monique, a French impressionist looking for adventure, Fogg might just have a shot. But first, they’ll have to deal with the dangers of licentious princes, New York itself, and ninjas.

So, if nothing else, watch this movie because ninjas! And Jackie Chan. 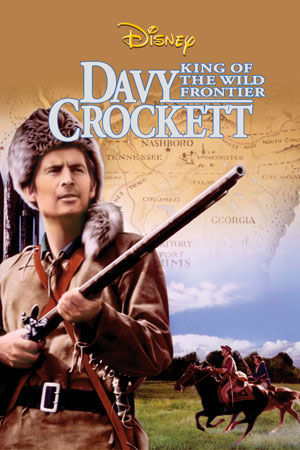 It’s one of those posters you can hear: Daveyyyyyyyyy, Daaaavey Crocket, King of the wild frontiiiieeeer!

Back when the country was still rough, and Disney wanted to make a wholesome version of the “cowboys and Indians” trope, Davy Crockett rode into theaters and into our hearts. Sure, he fights for America, but in the end, he doesn’t want to conquer the frontier: he wants to befriend it with a wink and a smile! No joke, he literally tries to “grin down a bear”. 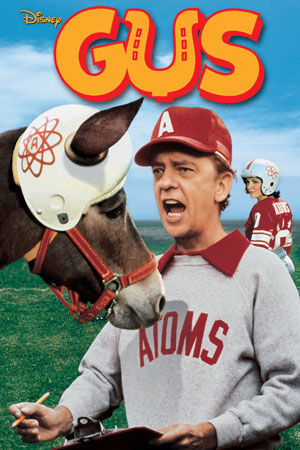 Gus teaches kids a valuable lesson: if your older, more athletic brother takes all your parents’ attention and love, teach a mule to kick perfect field goals at the command of “Oyatch!”

With this simple and time-proven technique, Andy, a simple farm boy, gains access to the Atoms football team with his mule, Gus. From there, the team launches to stardom in Air Bud-style!

At the end of the slapstick humor, Andy and Gus’s story hides a meaningful lesson on love, ambition, and self-image. 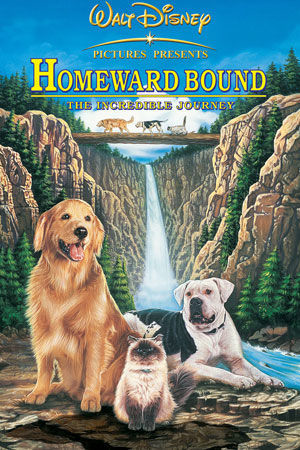 What happens when three loving animals are seemingly “abandoned” by their owners on a distant farm amongst the Sierra Nevadas?

They travel “Homeward Bound,” of course!

Shadow, Sassy, and Chance (golden retriever, Himalayan cat, and American bulldog, respectively) voyage through the wilderness on a true odyssey: they experience dangerous run-ins with everything from porcupines and mountain lions, to hunger and lost children!

Only one thing will save them from certain death: friendship, teamwork, and the love of their masters. D’aww! 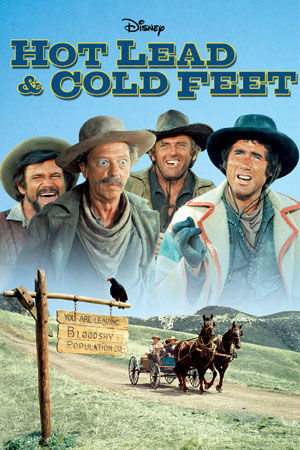 Let’s return to the wild west!

Eli and Wild Bill, twins separated at birth, come together after the death of their father, Jasper. Problem is: while Eli became a missionary, Wild Bill became a gunslinger. And poppa Jasper decided his inheritance wouldn’t simply go to the boys, it must be won in a horse race!

The brothers join the race, one for charity and one for profit. Will the brothers’ personalities even each other out – giving Eli a backbone and Bill some humanity – or will they cancel each other out, leaving the inheritance to another? Dun dun duuuuuuun! 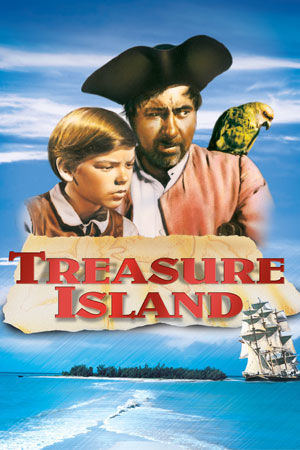 You know the name.

Jim Hawkins comes into possession of a treasure map, and heads off to search for his destiny. Unfortunately, that same destiny pits him against devious maritime machinations of pirates and politicians alike! There’s a whole lot standing between the boy and the booty, but he’s got what it takes. 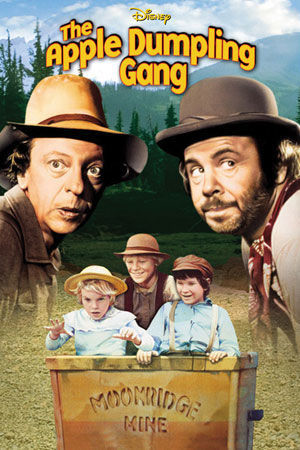 Once again, back to the west!

And after all those deep tales and epic journeys, why not throw in some classic slapstick?

Three children are forced into the hands of Donovan, an unwilling gambler, who tries to pass them off to a handsome woman nicknamed Dusty. When the kids find heaps of gold and become targeted by a few bumbling thieves, Donovan, Dusty, and the kids find themselves drawn together, slowly but surely!

It’s fun, it’s cute, and like all these great movies, it came from Disney.

As Promised: here are your seven Honorable Mentions! While these are also great movies, they were just barely under the high bar set by the main 10. Of course, if you happen to disagree with our lists, remember to suggest your ideas in the comments!