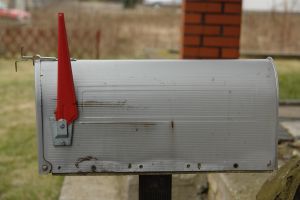 Mozilla could soon decide on letting Thunderbird spread its wings and become a fully autonomous project at Mozilla. The general feeling is that Mozilla is too much focused on Firefox, and other projects like SeaMonkey or Thunderbird are not getting enough freedom to prosper on their own.

Thunderbird is a solid alternative to good ol’ Microsoft Outlook but it’s never really had much success, probably due to the rough competition it’s getting from webmail clients. I personally prefer checking my mail directly from Internet, but for those of you who are looking for a desktop mail client, and aren’t convinced by Mozilla’s Thunderbird, here are some alternatives you can set up on your PC:

Elon Musk strikes back at the Apple empire with heated tweets