The next episode of The Walking Dead Season 2 will be available Tuesday, March 4th. The episode will be free for season pass holders or $4.99 for the single episode.

The trailer Telltale Games released introduces a new character, Carver, a mysterious man with a bone to pick. The events of Episode 2 take place immediately after the first, where Clementine found herself with a new group of survivors. 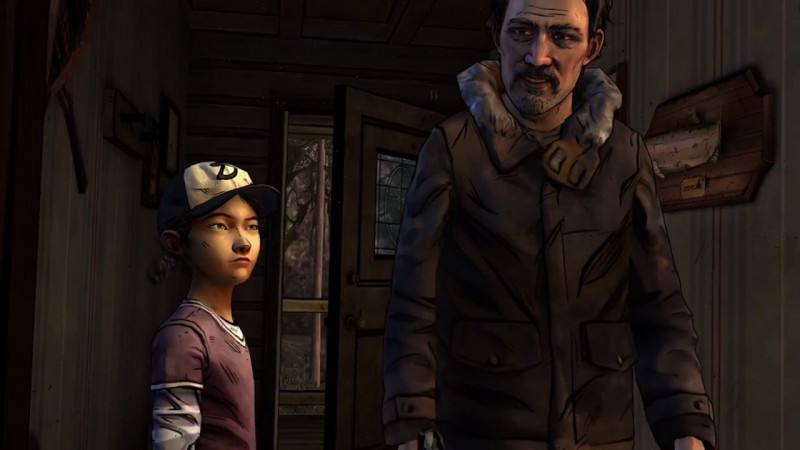 As with other episodes in the series, the choices you made in each episode will follow you throughout the game. If you haven’t played Season 1 or Season 2 Episode 1, the game will generate a random series of choices for you.

The Walking Dead Season 2: Episode 2 titled “A House Divided” will arrive on March 4th for PlayStation 3, Mac, and Windows. The Xbox 360 and iOS versions will launch at a later date, says Telltale.