Take me home, country roads: Fallout 76 is officially on the way. Bethesda has confirmed that we have four months to go until the next entry in the Fallout series hits, and based on what we know so far, this entry is going to feel a little different than the other Fallout games we know and love. Looking to scratch that Fallout itch while you wait for the game to come out? Here are five games you can play while you wait for those country roads to take you home. 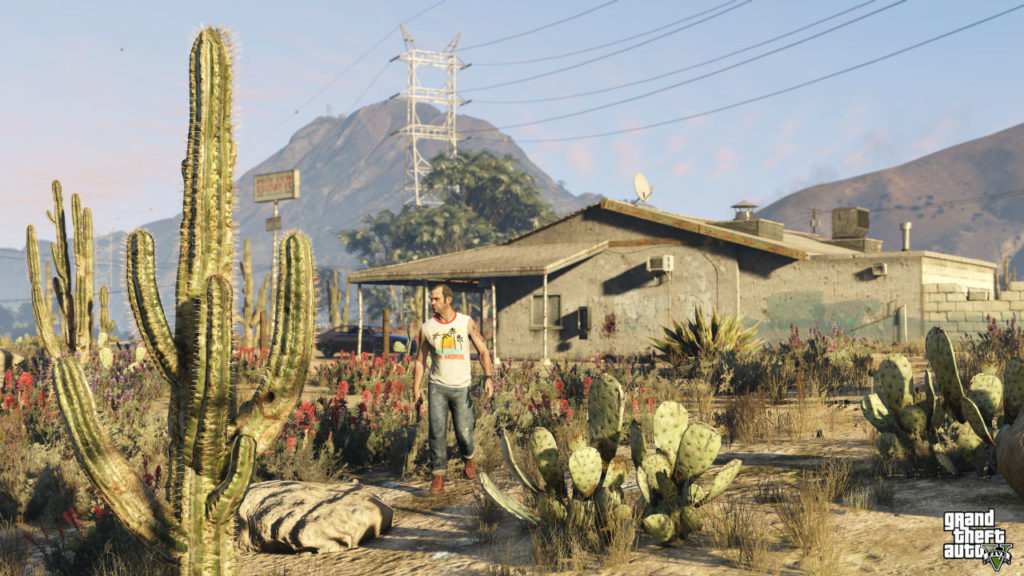 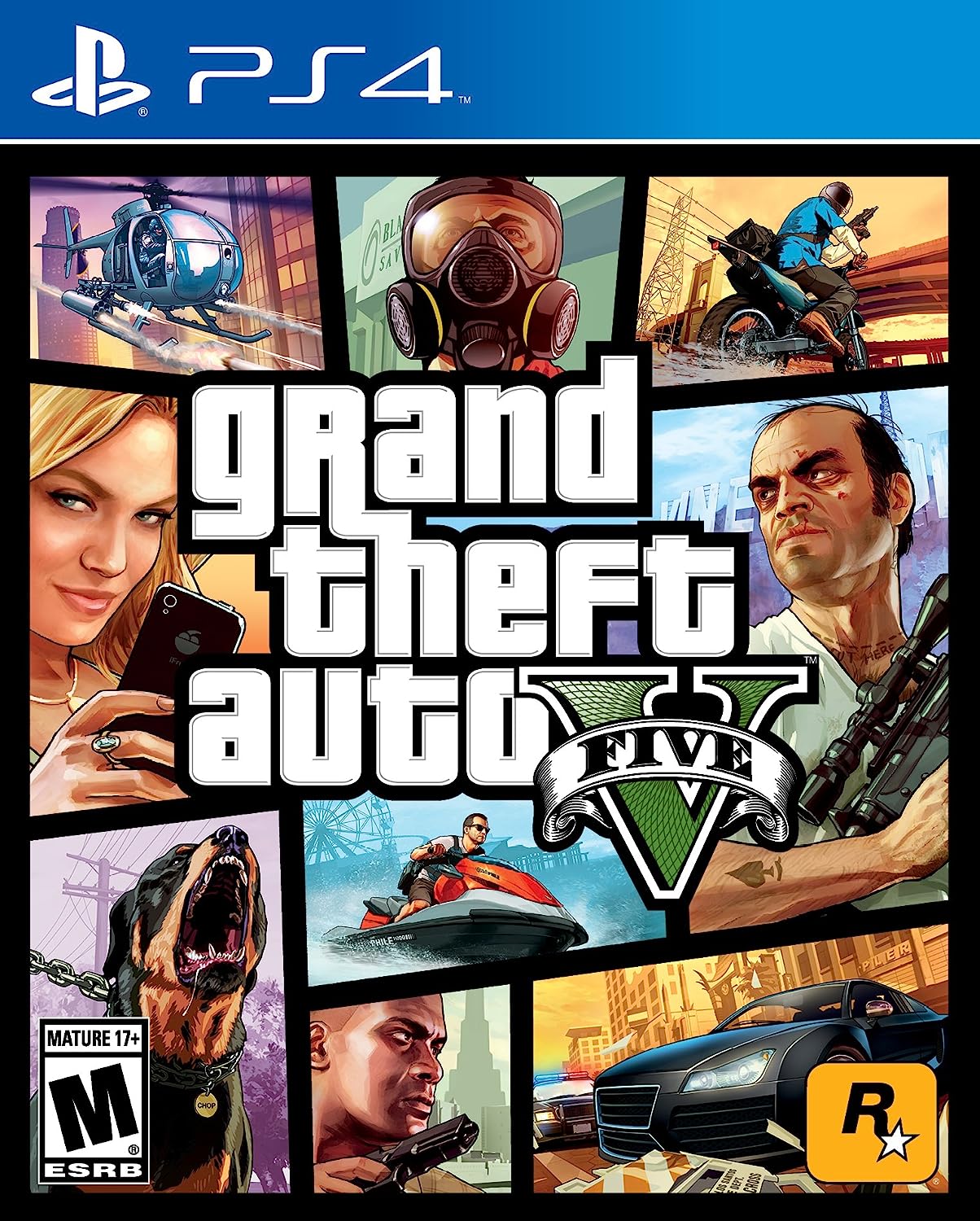 The biggest change coming in Fallout 76? It’s going to be multiplayer. Set in a huge game world at least four times the size of the Fallout 4 map, most of the characters you encounter in the game are going to be other players. So then, why Grand Theft Auto V? Though there probably won’t be much overlap as far as story goes (unless Vault 76 houses a team of professional bank robbers), the online aspects of the titles seem pretty similar. Grand Theft Auto V’s sprawling online mode puts you on a huge map with many other players as you complete missions cooperatively or competitively and build your character. It seems likely that Fallout 76 is going to play pretty similarly to GTA Online. 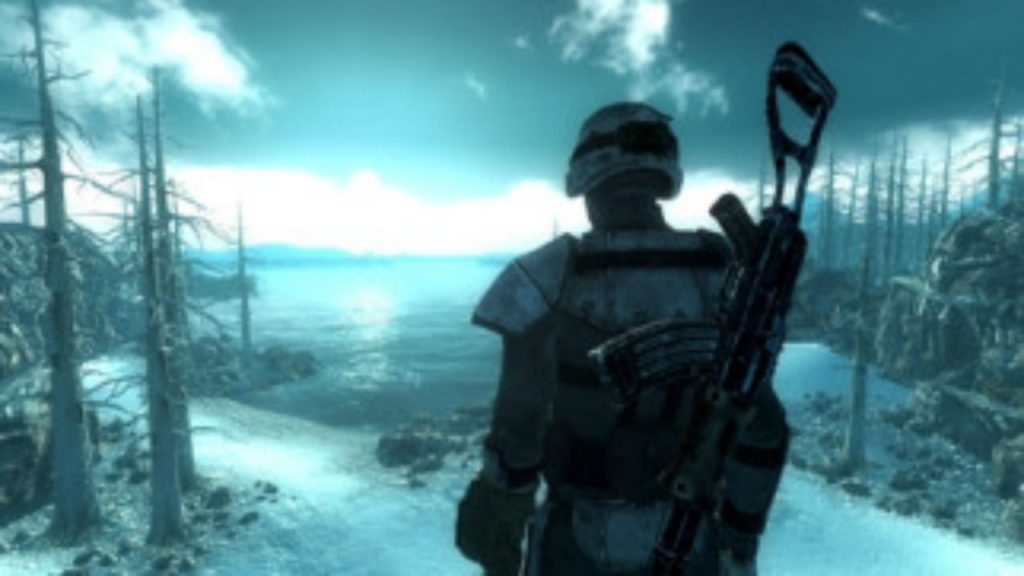 Though it might seem like cheating to tell you to replay another Fallout game, Fallout 3 makes the list for good reason. Fallout 76 is going to be a prequel, following settlers from Vault 76 in the recent post-apocalypse as they work to rebuild the world. We know Vault 76 is located somewhere in the hills of West Virginia; Fallout 3 is set close by in the ruins of Washington D.C. Lore-wise, it seems likely that these two games will have a lot of overlap. Play Fallout 3 to get a refresher on the geographical area, Vault-Tec, and most importantly, the Enclave. We know the villainous remnants of the U.S. government has a large presence in the area, and it seems likely that they’ll make some kind of appearance in Fallout 76. 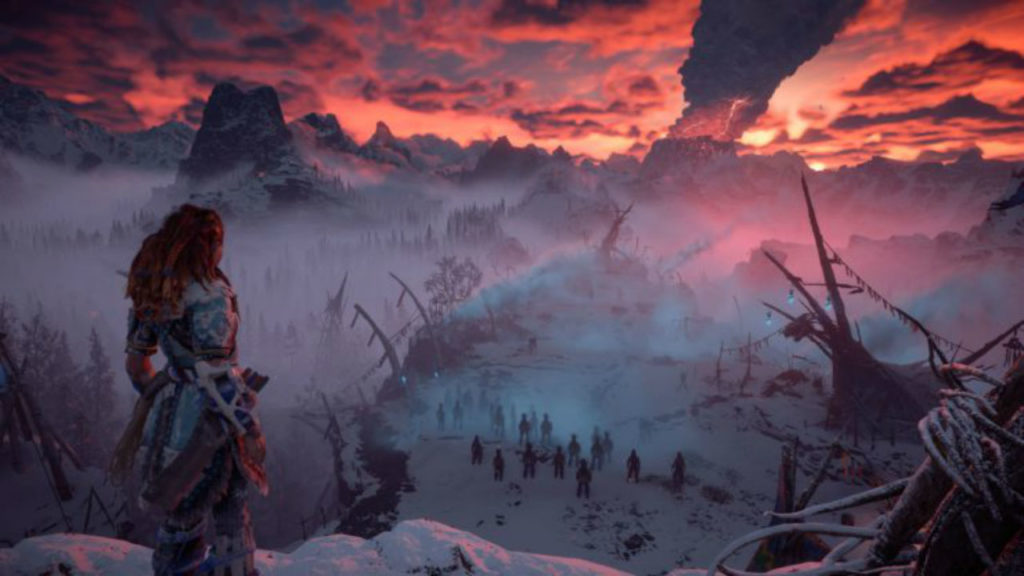 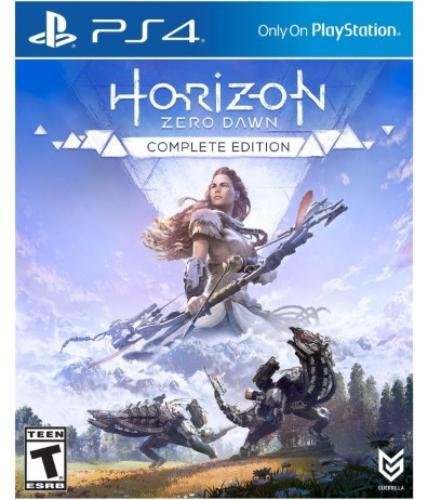 Horizon Zero Dawn takes a decidedly different look at the potential fall of humanity. Where Fallout predicts death by nukes, Horizon predicts death by robots. In the aftermath of the machine apocalypse, humans revert to an almost primitive state, grouping into various settlements and large tribes. These tribes are constantly butting heads to fight for food, supplies, and power. With players of Fallout 76 doing the same, Horizon may offer a preview of what the online world of the new game might look like. We don’t know yet what the world of Fallout was like so close to when the bombs dropped, but it seems likely that other people are going to be just as much of a threat as the irradiated creatures that are also roaming West Virginia. 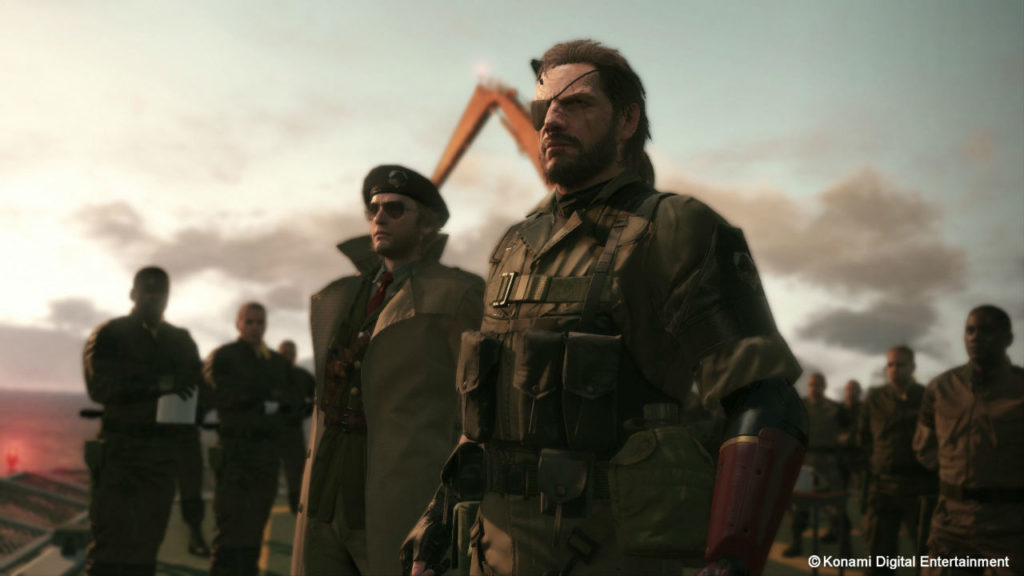 Though it may not seem like it at first glance, Metal Gear Solid V and Fallout 76 have quite a bit in common. Specifically, we’re looking at the multiplayer aspect of MGSV. Players are able to build a private army and go head to head with other players, infiltrating enemy bases to steal important supplies and kidnap personnel to help build up their own forces. Oh, and you can’t forget about the nukes. According to Bethesda, stockpiling and using nukes will be a big part of Fallout 76. Same goes for Metal Gear Solid V. Players have to option to build or steal nukes, and although it means a pretty hefty addition to your arsenal, it also means you become a much larger target for other players. We don’t know yet exactly how nukes are going to affect the multiplayer gameplay of Fallout 76, but it seems like a good idea to start practicing how to handle the mother of all bombs?

Rust is an online game where players fight for food, shelter, and survival in a hostile world where any situation can quickly turn deadly. Sound familiar? It should, since this sounds an awful lot like the world of Fallout 76. In Rust, players are able to gather survival necessities and build their own shelters. We don’t know yet whether basic survival is going to play as large of a role in 76 as it does in Rust, but it couldn’t hurt to be prepared. What we do know is that base building is going to be returning to Fallout 76, and that’s also a huge aspect of Rust. Whether it be building shelter or shooting it out with other players, playing Rust seems like the best way to prepare for your return to the post-apocalyptic world of Fallout.

We’ve got just about four months to go until Fallout 76 releases. With these five games to help you prep, you’ll make that time fly by. You’ll also have a leg up on the competition when it’s finally time to head into the irradiated Blue Ridge Mountains and make your mark on Fallout’s new online world.

This is everything we know about Fallout 76