It seems like almost every day there’s a new security breach. To protect yourself against possible infiltration, it’s strongly recommended to use complex and unique passwords and change them regularly. 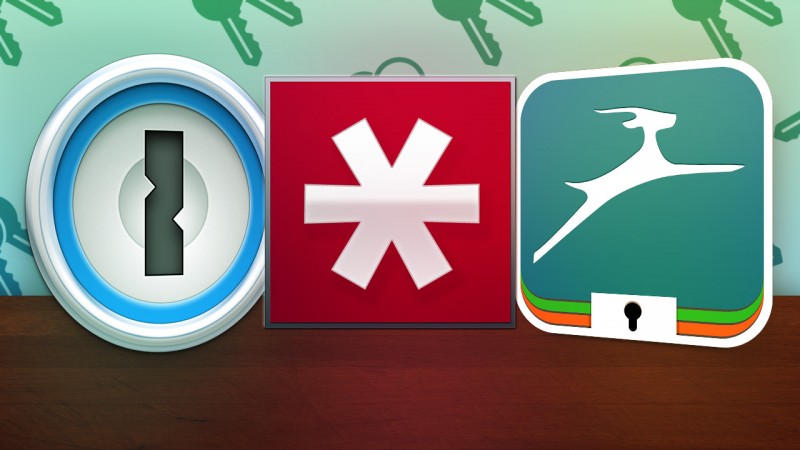 These programs are becoming increasingly popular as hackers try to infringe on your personal data through passwords that can be cracked as easily as eggs. Here, I’ve put three of the most popular password managers to the test to help you choose the software that best suits your needs.

1Password uses AES-256 encryption but stores all your data locally on your computer. Even if you choose to synchronize your data with other devices, your master password, the unique decryption key, never leaves your computer or device. Decryption is always done locally and the decrypted data is never written on the disk.

With 1Password, using the cloud is an option, not a requirement. The software lets you synchronize data between devices via iCloud and Dropbox, or locally through Wifi. It’s an ideal solution for mobile users who are more cautious about the cloud.

1Password is compatible with Chrome, Firefox, Opera, and Safari. Extensions allow the app to automatically save new passwords entered in the browser and to automatically fill out forms with just one click. 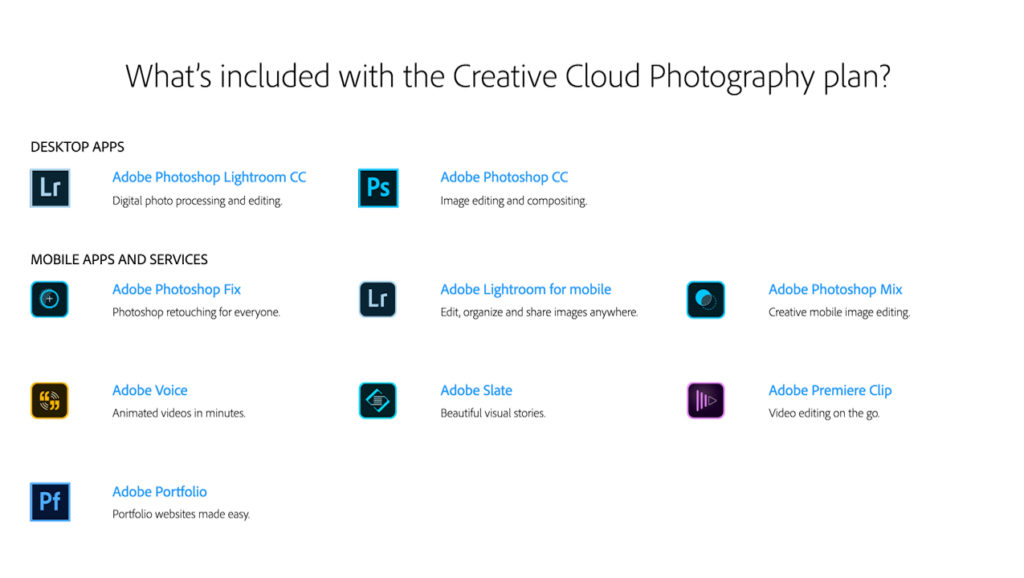 The Watchtower feature in 1Password identifies sites that are vulnerable to cyber attacks and tells you which passwords you should change. The app will tell you which sites to avoid, and gives you the green light to change your password after covering security holes.

Another good feature is that 1Password will also tell you if your passwords aren’t safe enough, are duplicate, or are obsolete so that you can update them.

Like1Password and LastPass, Dashlane uses the AES-256 encryption for its database. The key that encrypts the data is derived from the master password: the decrypted data is not stored on your device or Dashlane’s servers.

Just like Lastpass, Dashlane lets you add two-factor authentication options to enhance the security of your master password.

Dashlane is compatible with Chrome, Firefox, Internet Explorer, and Safari. The application lets you import your saved passwords in Firefox or another browser.

Dashlane sends security alerts directly to your devices when your passwords could be compromised. Dashlane also advises on the saved passwords.

With Lastpass, all your data is encrypted locally on your PC using AES 256 encryption, and you’re the only one who can unlock it. Your key doesn’t leave your device, and it’s never shared with LastPass.

One good thing is that LastPass supports two-factor authentication. It’s a  practical solution to add another layer of security to the master password.

LastPass offers a line of defense against phishing attacks, and it will not fill in forms hosted on malicious websites. The application also analyzes passwords to find out if they’re weak: LastPass will warn you when you’re using a weak password when logging into your accounts, and it’ll send you security alerts every time a new security breach is discovered.

A matter of preference

All three password managers are very similar in many ways. On a security level, they all use the AES-256 security standard and store their data locally. In the end, your preference for one or another will boil down to the additional features of each program.

Dashlane’s mobile apps will give an experience (auto-completion, generating passwords) that’s very close to what is offered for PC thanks to a dedicated keyboard on Android and a full browser on iOS.

For LastPass, it’s the unparalleled variety of available platforms what will make the difference. Of the three, this is the only one that supports Linux, BlackBerry, Windows Mobile, Symbian, and Firefox OS, an ideal choice if you’re using one of these platforms. The app, however, syncs your encrypted data on its servers by default, a solution that will discourage those who are most skeptical about cloud security.

1Password is notable for how easy it is to use and its elegant design. If you fear that you’ll end up with something indecipherable, 1Password is a good solution. This is indeed the best password manager for less advanced users, and the function that lets you sync data between devices via Wi-Fi could attract savvy users not wanting their data copied to the cloud.

Heartbleed: the bug that left the internet vulnerable

Original article by Fabrizio Ferri, updated on May 16th 2014.