Universal apps that work across all Microsoft operating systems will soon be a reality. At Microsoft’s BUILD developer conference, Corporate Vice President David Treadwell tempted developers with this announcement.

This means a developer can create one app for Windows and have it automatically work with Windows Phone 8.1, Windows 8.1, Windows RT, and the Xbox One. 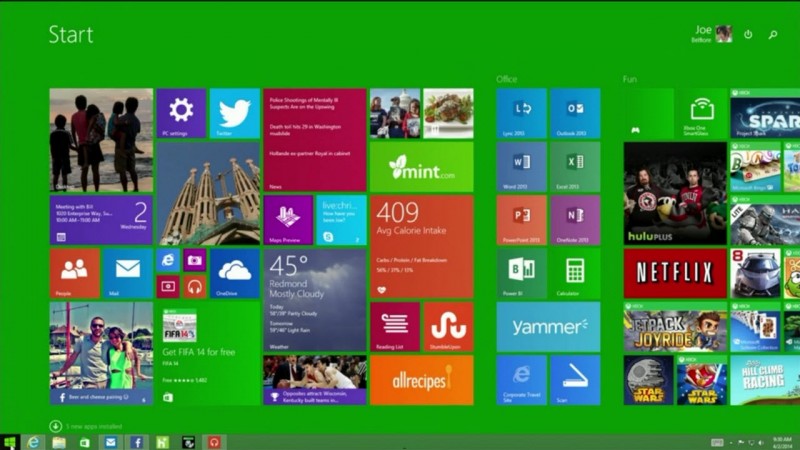 This is a smart move for Microsoft as the company is struggling to get developers onto the Windows platform. It took many years for Windows Phone to finally get popular apps like Waze and Instagram. With universal apps, developers can reach a far greater audience than either Android or iOS.

Windows users also benefit from “shared app identities,” which means you can buy an app once and have it work on all your Windows and Xbox devices. This also applies to any in-app purchases made inside apps. No more buying multiple apps for different platforms like you do on Android and iOS.