Your antivirus is vulnerable. If you do not update it immediately, you may soon find yourselves at the mercy of a hacker.

A security technician named Florian Bogner has discovered a vulnerability in the most popular antivirus programs. Broadly speaking, the hacker can create a malicious file to be detected and quarantined by the antivirus. When quarantined, the vulnerability is safely hidden away. 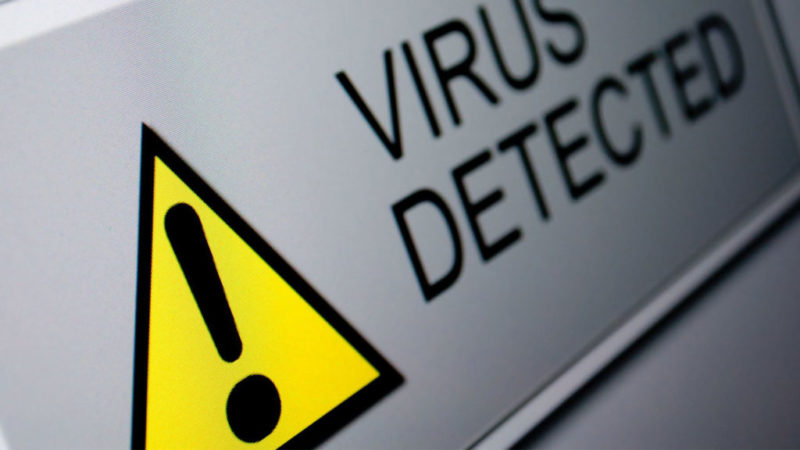 The problem is that, although it’s hidden away, the malicious code will not lie dormant. In fact, quite the contrary: It will manipulate the scanning system and force itself out of the quarantine and into the heart of the machine’s operating system, where it can then take control of the operating system.

The worrying thing is that there are quite a few antivirus programs vulnerable to this hack: Trend Micro, Kaspersky Lab, Zone Alarm, Malwarebytes, Ikarus Security Software, and EMSISOFT.

Here’s the good news: the antivirus companies have already released an update that eliminates the vulnerability. What is left for you to do? Update your antivirus program immediately.

If you have an official version of these antivirus programs, you shouldn’t have any problem downloading the latest versions. Do it now!

What can we expect from Windows 12?