Paid: $19.99
This game is an arcade styled virtual reality fishing game. Set in a beautiful world that pairs fishing and VR interactions.

Euro Fishing is a sports fishing simulation video game developed and published by Dovetail Games. Players will take the role of a fisherman and will live a whole fishing experience, from finding the ideal location to preparing the equipment. 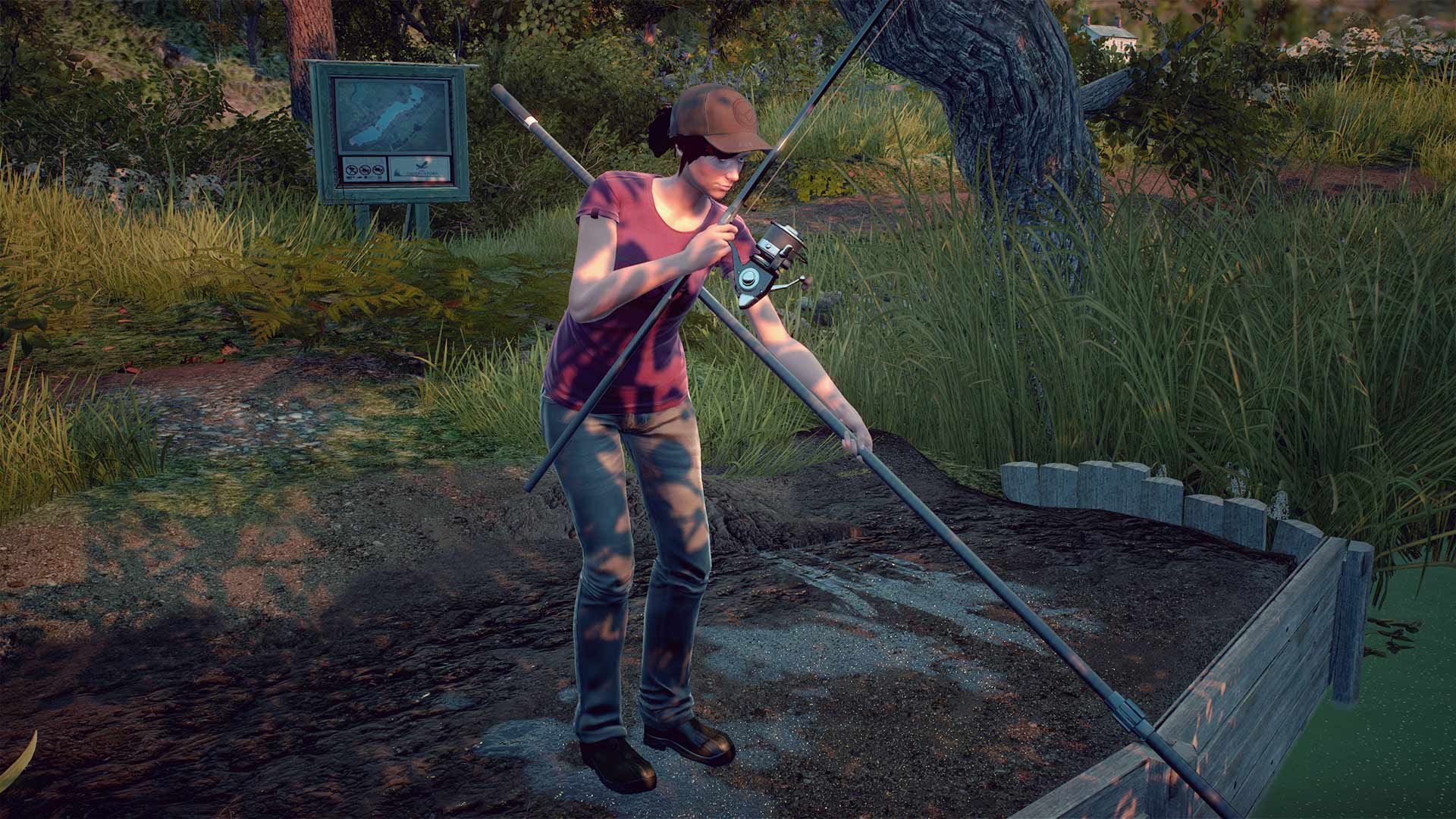 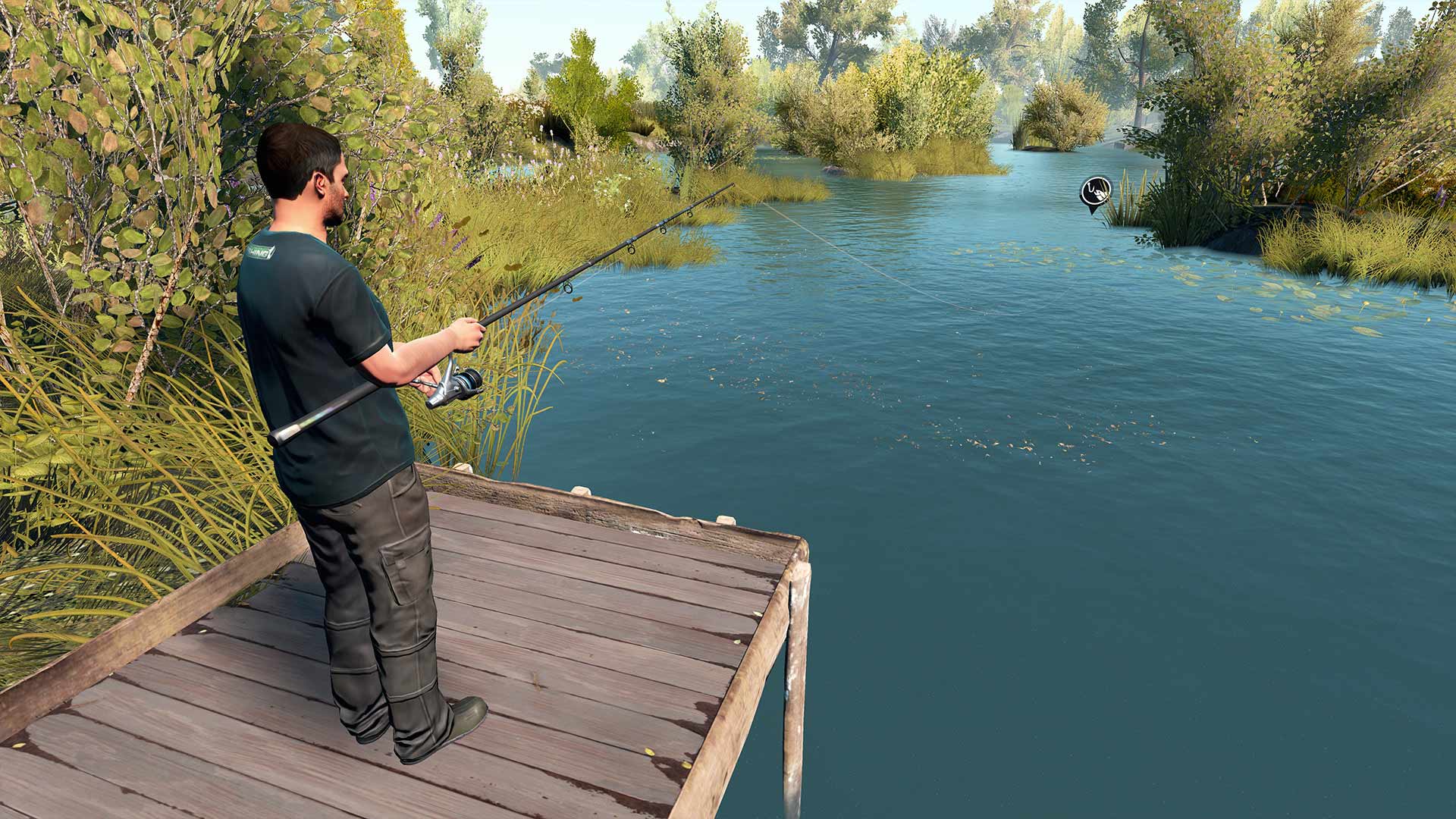 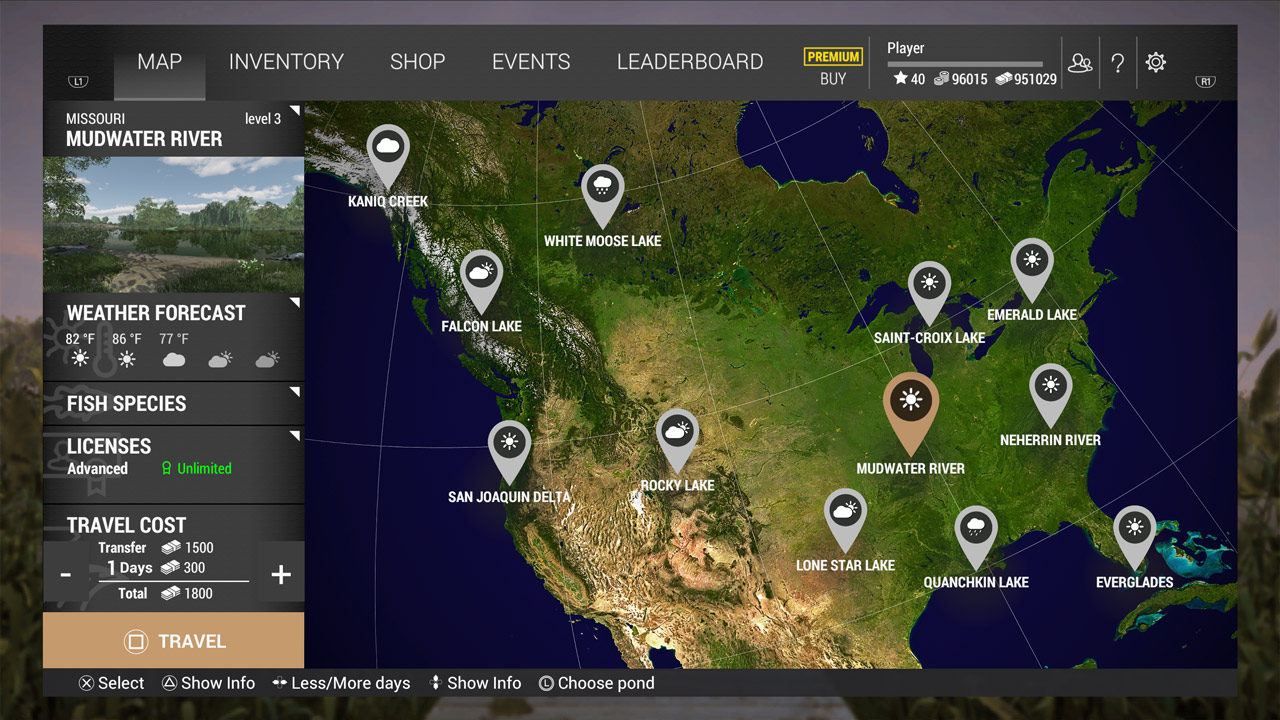 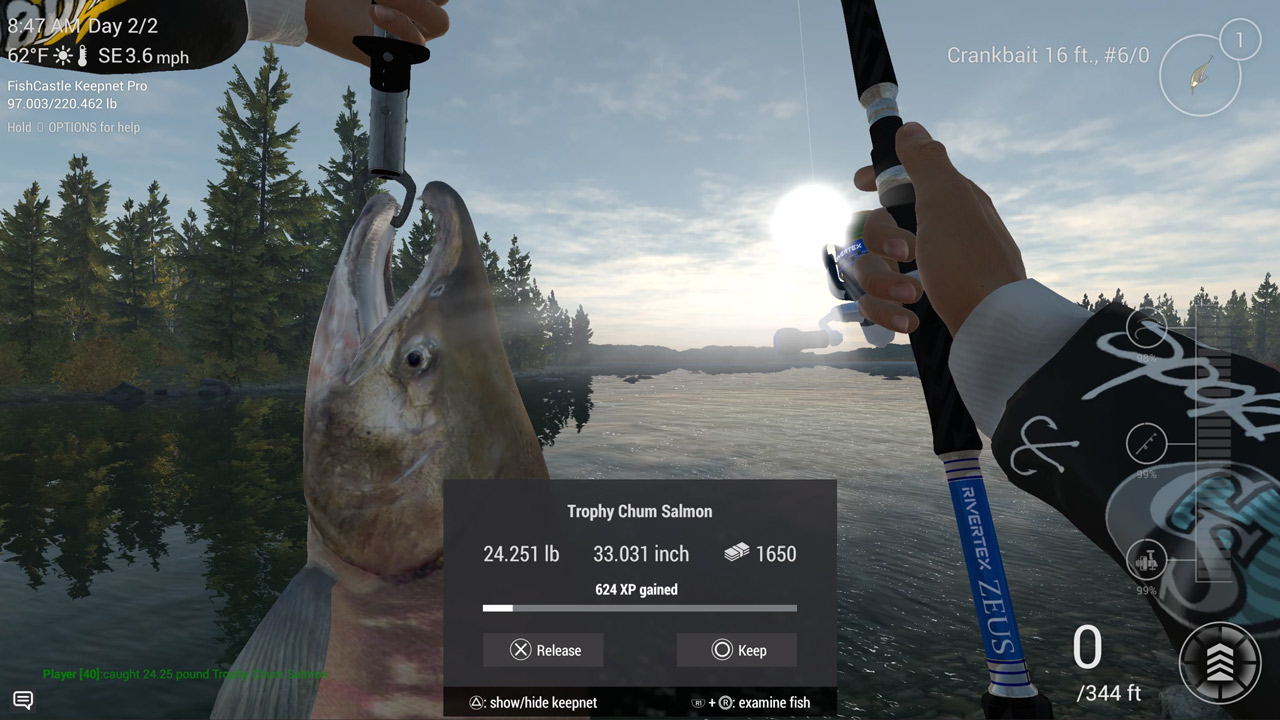 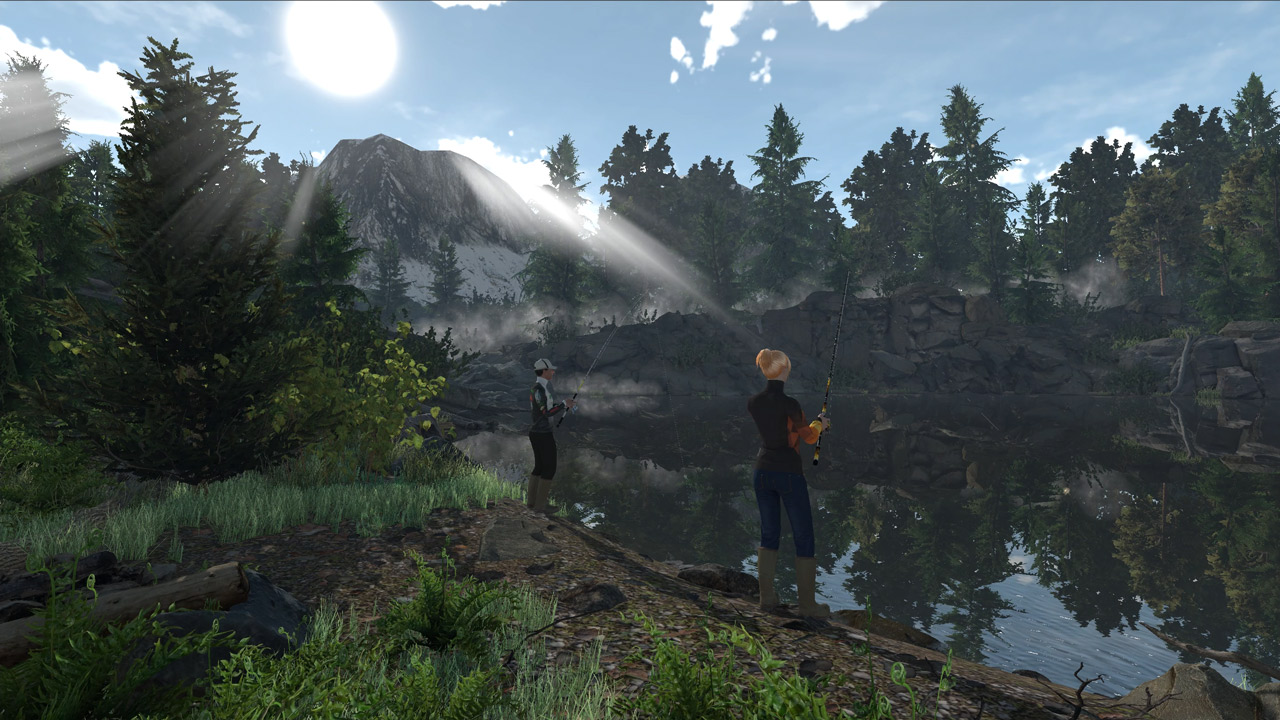 Stardew Valley is a role-playing simulation video game developed by ConcernedApe and published by Chucklefish. It is available for computers with Windows, Mac, Linux operating systems, and Xbox One and PlayStation 4 consoles. 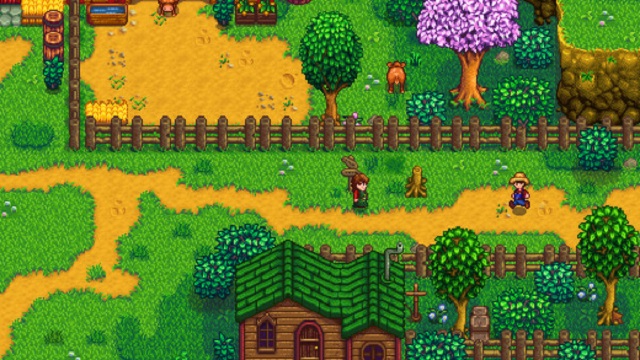 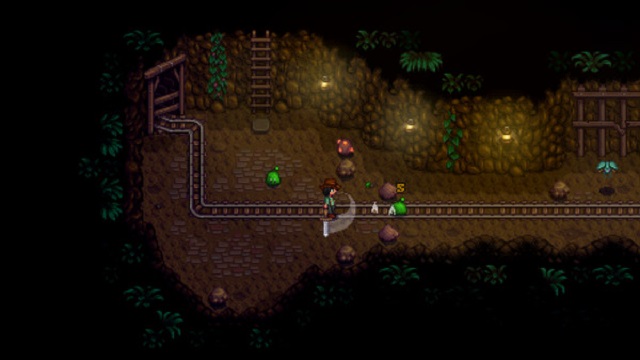 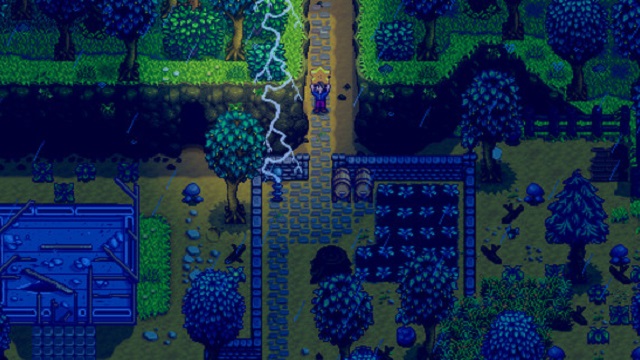 Paid: $7.99
SEGA Bass Fishing is an arcade fishing game where players attempt to hook and reel in fish with different lures. Consisting of four stages at different times of the day, the game requires the player to catch a certain weight of fish within a time limit in order to move onto the next stage. 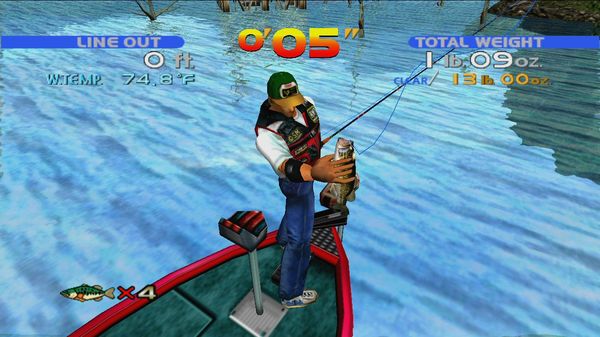 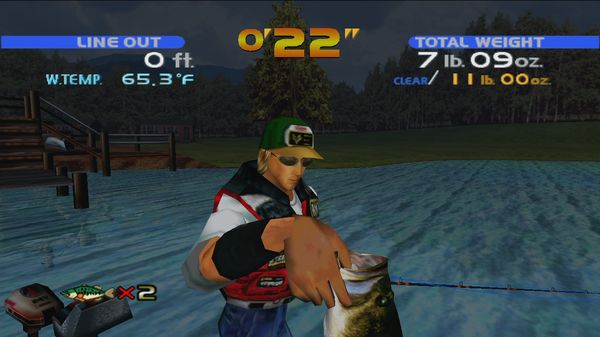 Free download
This is a highly addictive fishing game.Catch giant fish all over the world and compete against other players in epic competitions for great prizes.

The practice of fishing can be traced way back to the beginning of the Upper Paleolithic period for about 40,000 years ago. In Africa, by 200,000 BC Neanderthals were already fishing. It is their primary source of food for trade, selling, or for their families. The development of basketry and knitting was also influenced by fishing because back in the days, they use it as fish traps and fishing nets to catch large quantities of fish. Now, fishing is also done for recreational purposes. During the post-English Civil War, recreational fishing took a great leap forward.

This new interest for fishing left a mark on books and treatises written at that time. In 1655, Charles Kirby improved the design of fishing hooks and that is the same design that we use for fishing today. He also invented another design called the Kirby Bend with a distinctive hook with offset point which is also still commonly used today. In the 18th century, running rings began to appear with the fishing rods that gave the anglers greater control with the cast line. Now, fishing as a recreational activity is strongly established and called sports fishing, mostly as a form of competition or for pleasure.