Into the Dead is an action game set in a zombie apocalypse where you have to run for your life and defend yourself by unlocking powerful weapons and perks. The game is developed by PikPok for Windows and mobile devices. 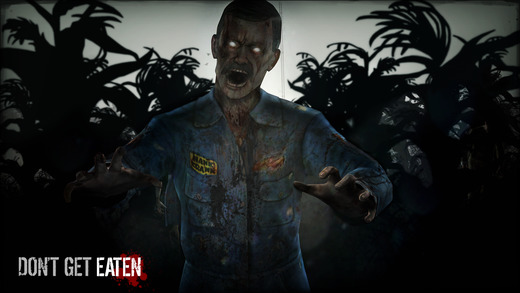 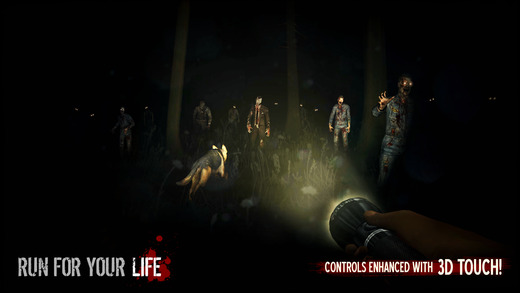 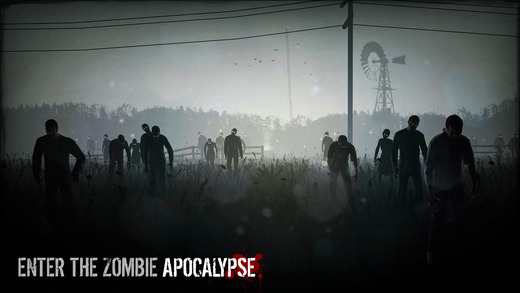 Space Marshals is a science fiction "Wild West" adventure video game. This tactical shooter puts you in the place of a hunter for dangerous fugitives after a catastrophic prison break. It features a variety of available gears and weapons. 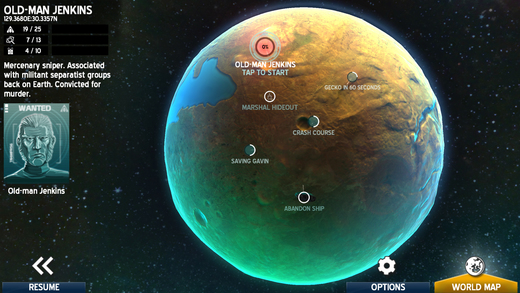 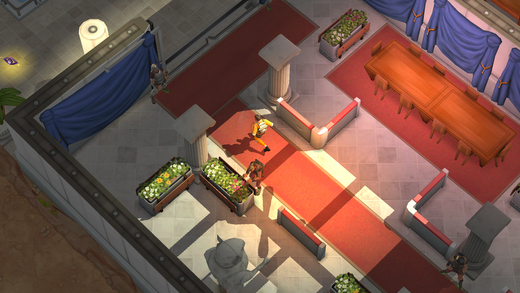 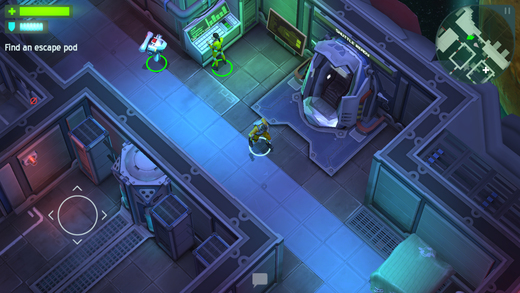 Dead Trigger is a free-to-play first-person shooter game. The World has collapsed with hordes of bloodthirsty zombies, You must secure supplies, Save other survivors, explore the city and uncover the truth in this FPS action game. 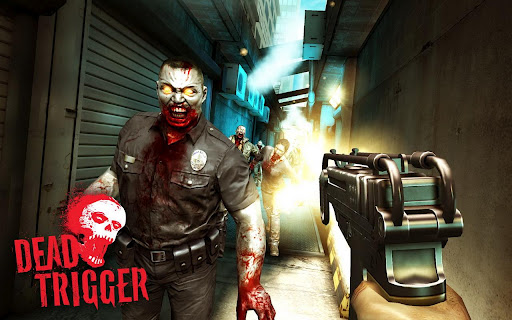 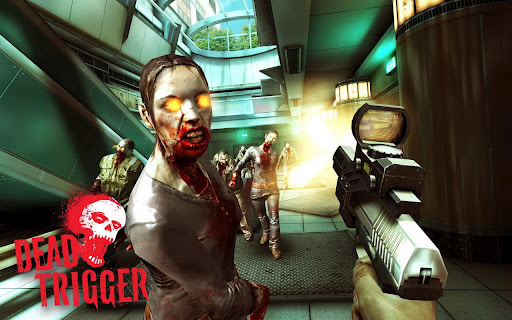 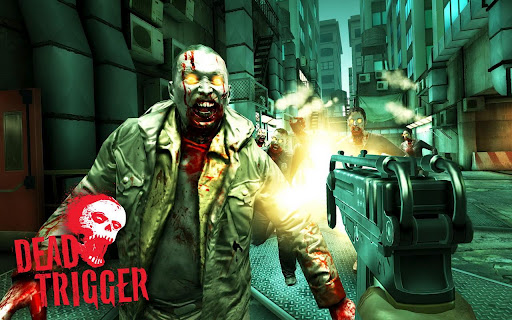 LONEWOLF is a sniper shooting game with an intense storyline that will leave you thrilled and excited. It features more than 6 hours of story mode, very realistic sound effects, mini-games, cutscenes, and so much more. 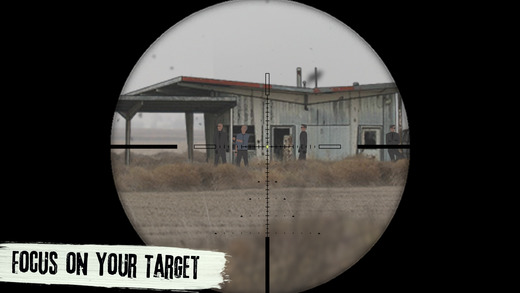 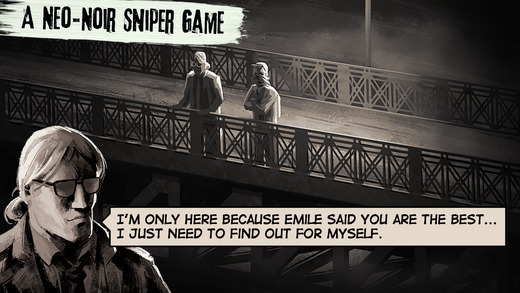 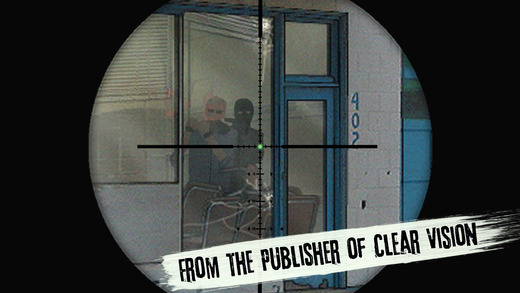 with in-app purchases
Overkill 3 is an action and futuristic game with 8 environments, more than 60 battlefields, 4 game modes, and over 30 guns to shoot your way through. It also features multiplayer gaming modes, tournaments, and a game chat box. 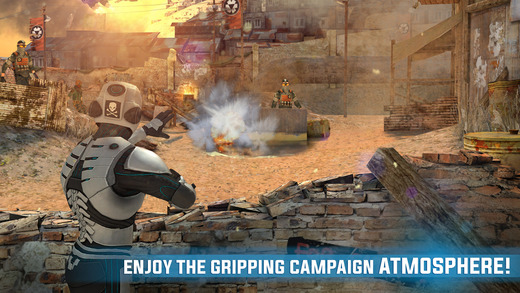 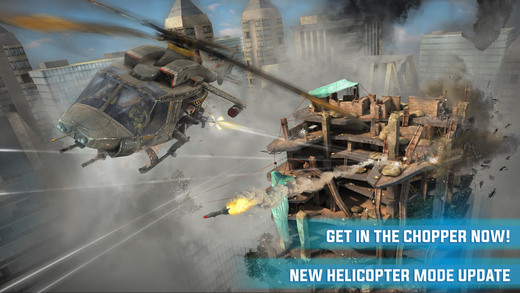 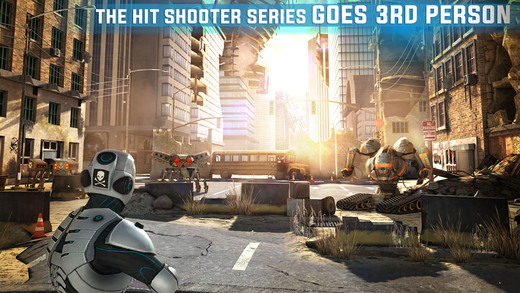 Kill Shot Bravo is a mobile first-person shooter game where you arm yourself with deadly snipers,  assault rifles, machine guns, and military gears to complete the covert combat missions deep inside the enemy's territory. 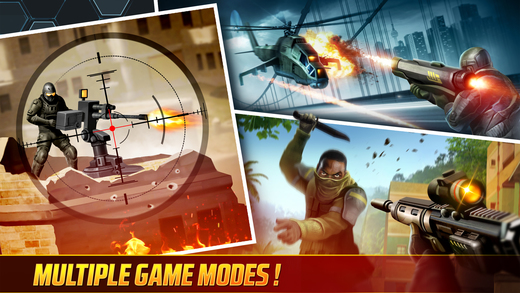 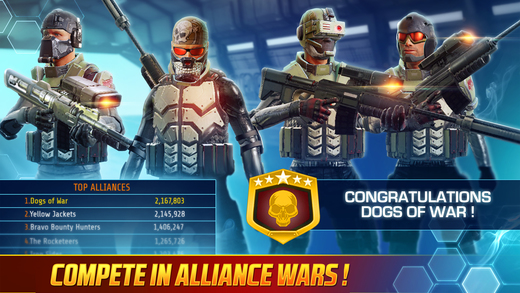 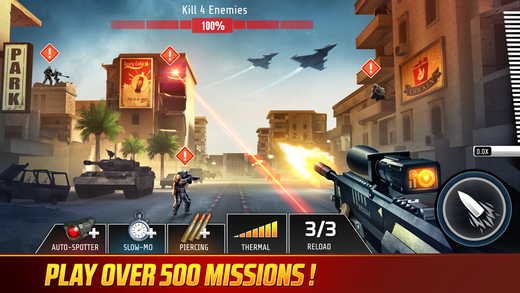 Hitman: Sniper is a 2015 mobile shooting gallery video game where you will take the role of Agent 47 and play more than 150 missions and challenges using all your sniper skills to get rid of every enemy. 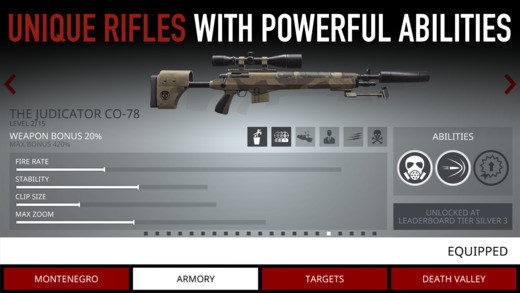 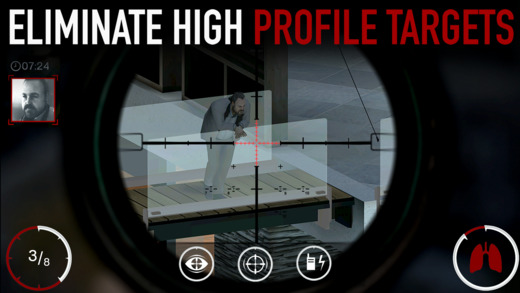 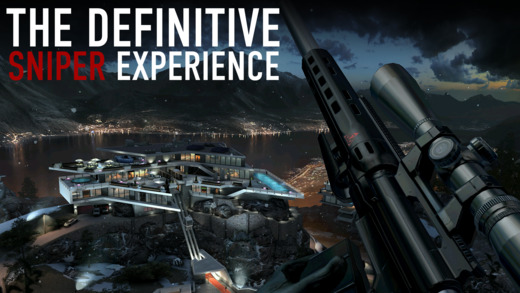 XCOM: Enemy Within is an action game that allows you to play in a 3rd person point of view. In this game, you have to win against alien invaders using weapons and abilities while carrying powerful and dangerous fighting tools. 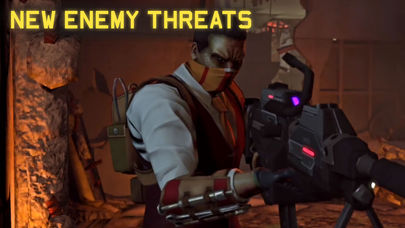 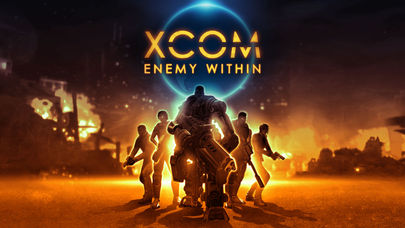 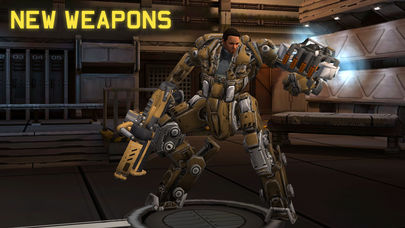 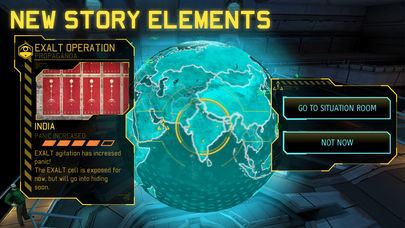 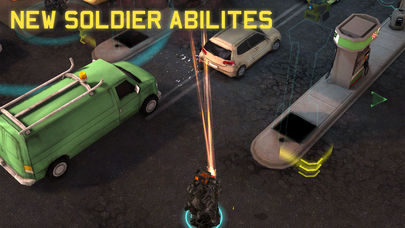 Bullet Force is a mobile First Person Shooter featuring satisfying gunplay and lots of fun where you can fight alongside your teammates using a variety of weapons and kill your enemies for survival. 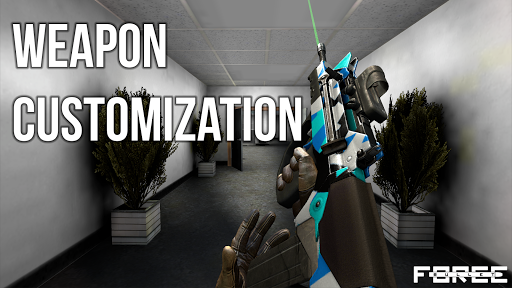 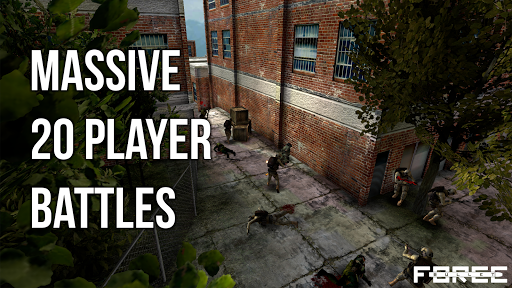 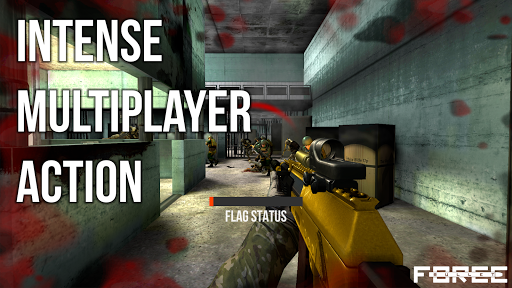 WHAT IS THE MEANING

Did you know that Mazer War (also known as The Maze Games, Maze Wars, or simply Maze) is considered to be one of the earliest first-shooter games dating back to 1973 that gave birth to the first blueprint used in thousands of games in the same category? In an article written by Daniel Engber, published on The New York Times Magazine, a hallmark in the first-shooter game industry was made when John Carmark, a video game designer, and a 3-D graphics creator, together with his colleagues from id Software, a video game company, developed a game called Catacomb 3-D. The concept of the game is not far from the known first-shooter games, but what makes it unique its leap from the standard bird’s eye view to one in which the player saw only what his character might see. This has allowed the users to really engage themselves in the game as some people were seen to be actually falling out of their chairs or jumping away from the keyboard. Because of this intense immersion, the marketing schemed worked perfectly. According to Daphne Bavelier, a neuroscientist, gamers of this genre are more likely to develop a greater sense of vision, mental rotation, and task-switching skills.