Free download
Smite is a free-to-play multiplayer online battle arena created by Hi-Rez Studios. It was released in 2014 and has different multiplayer modes. It has become an eSport and hosts the annual Smite World Championship. 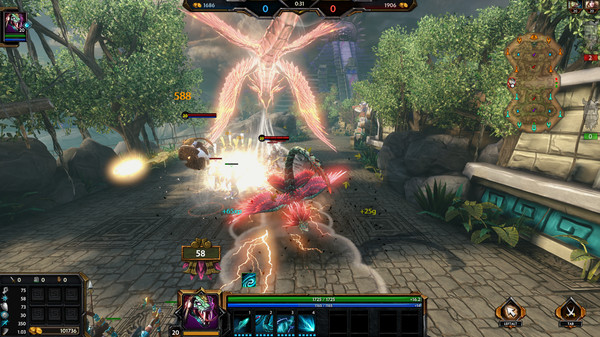 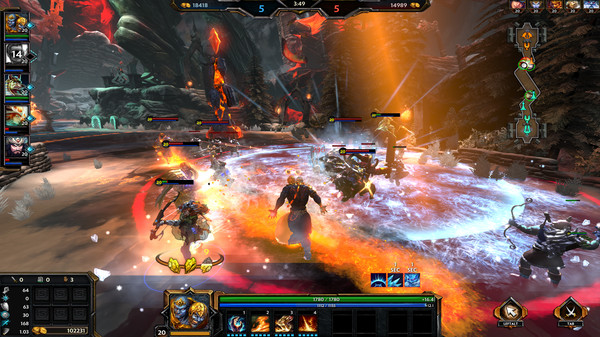 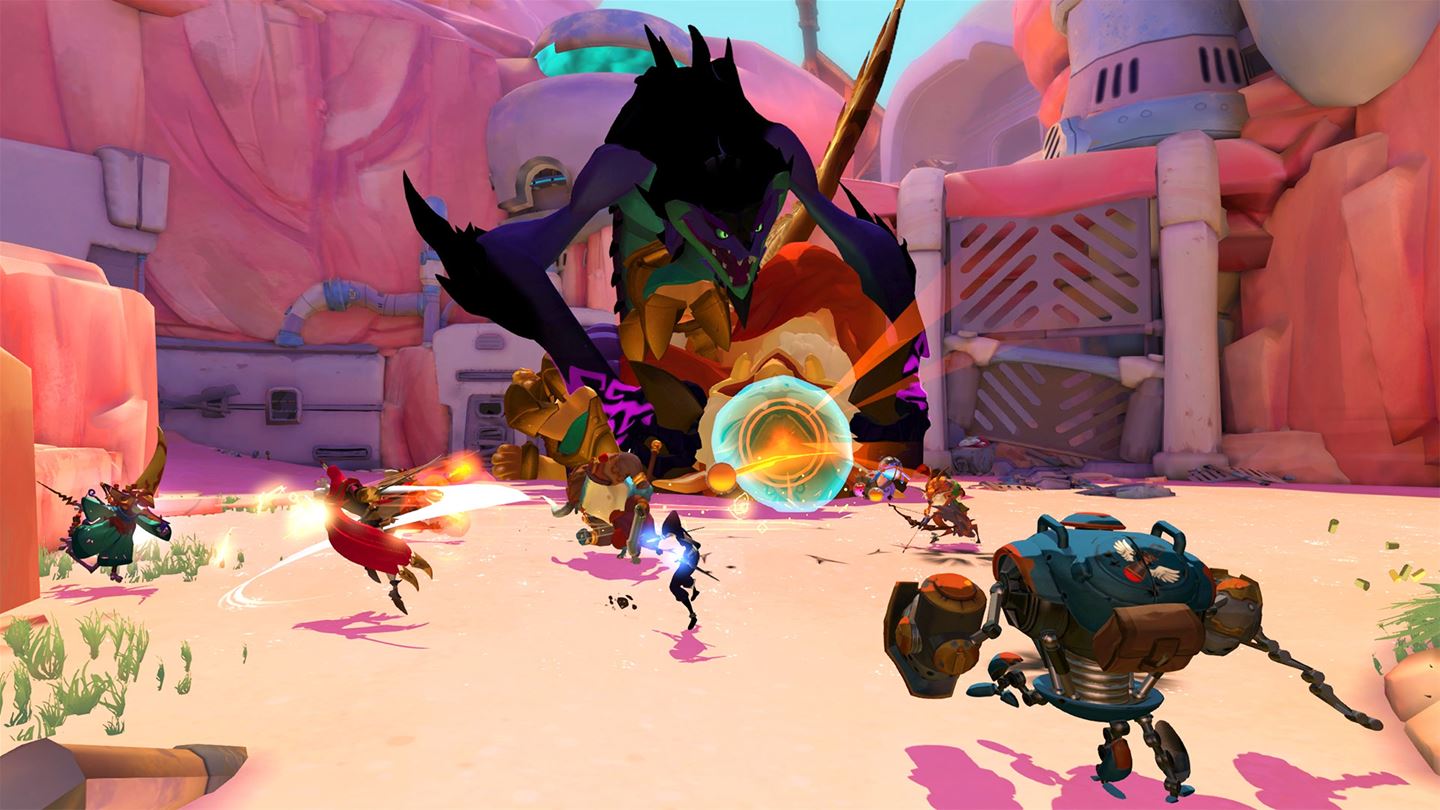 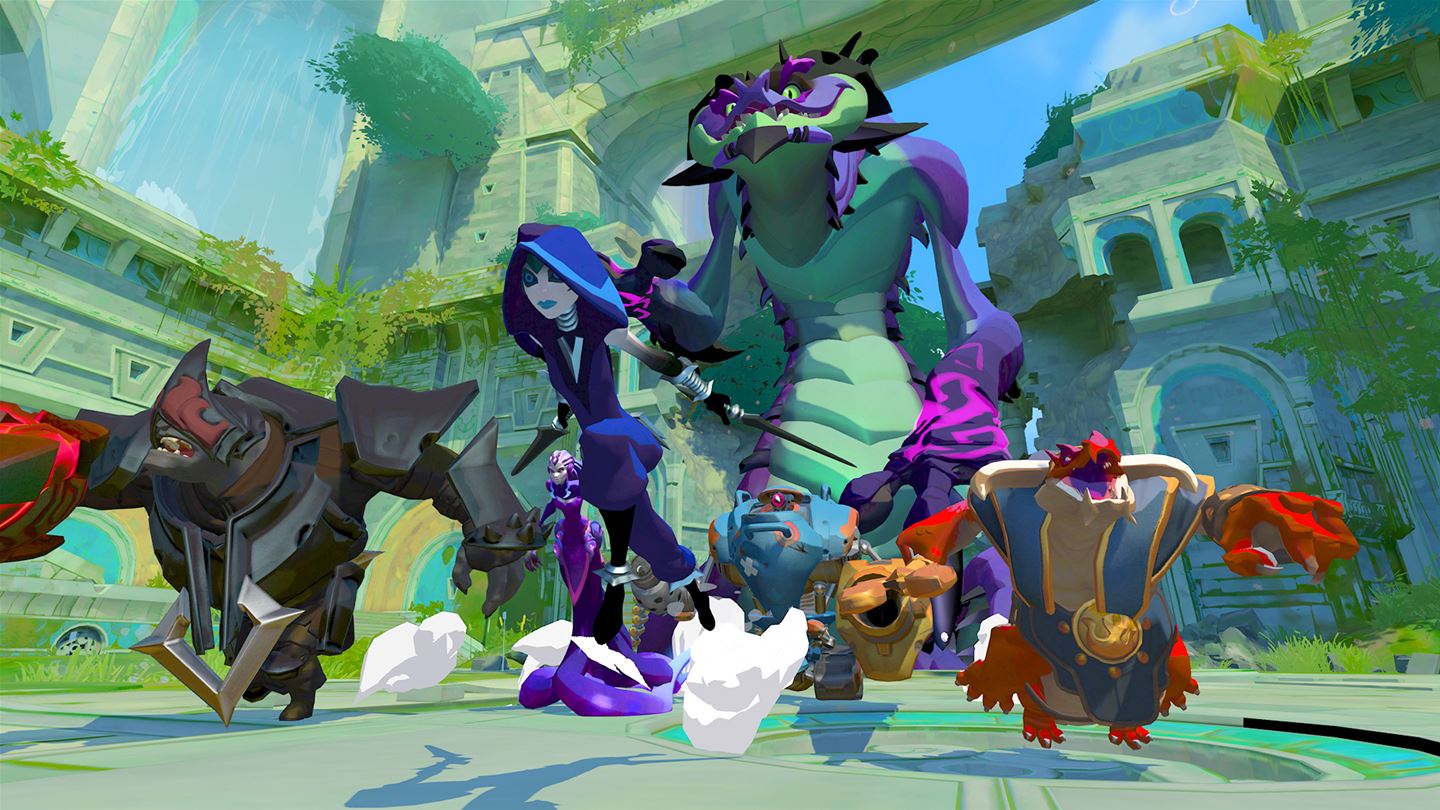 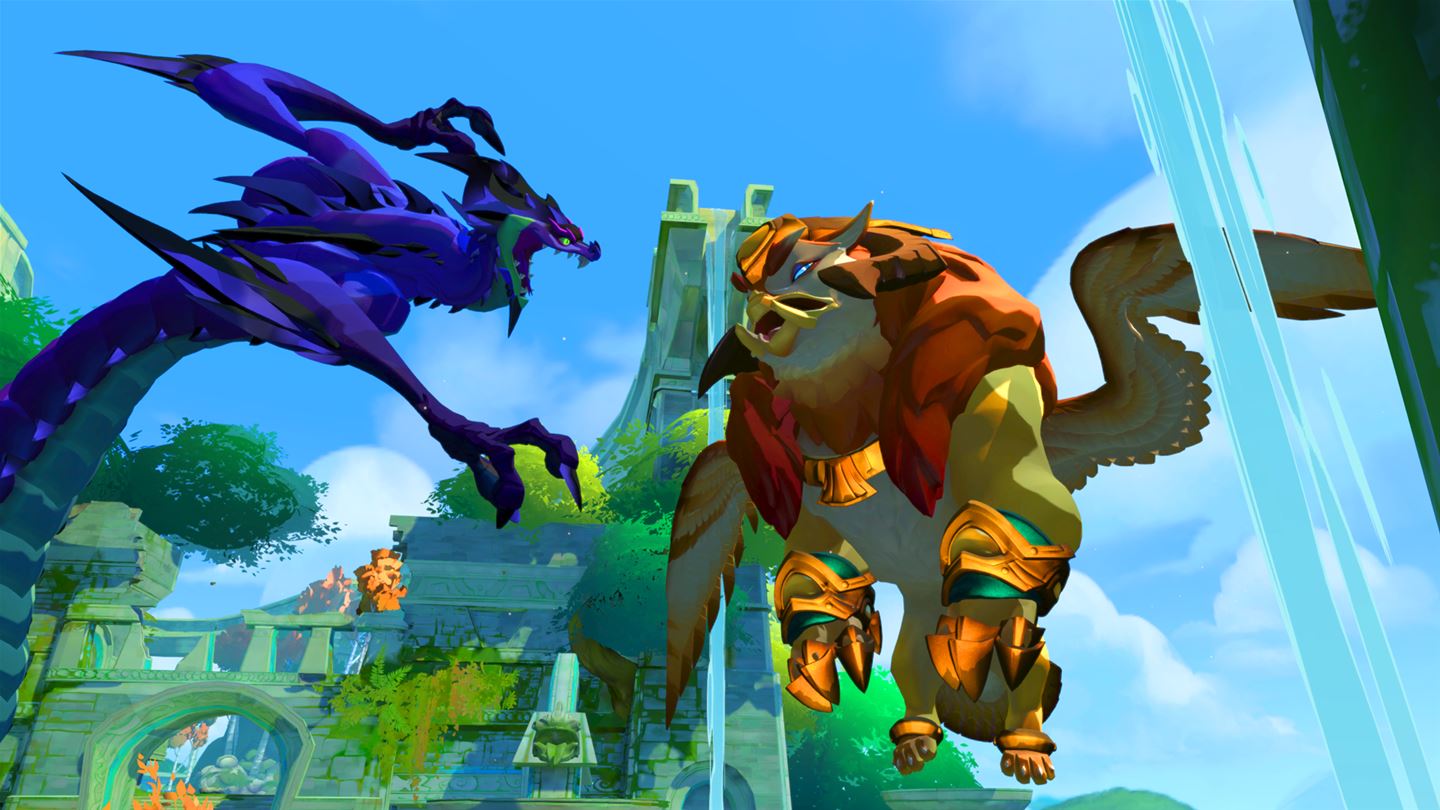 Free download
Paladins is a team-based shooter MOBA with strategy elements and full character customization. Through a collectible card system, you can amplify and augment your character's core set of abilities to play exactly how you want to play. 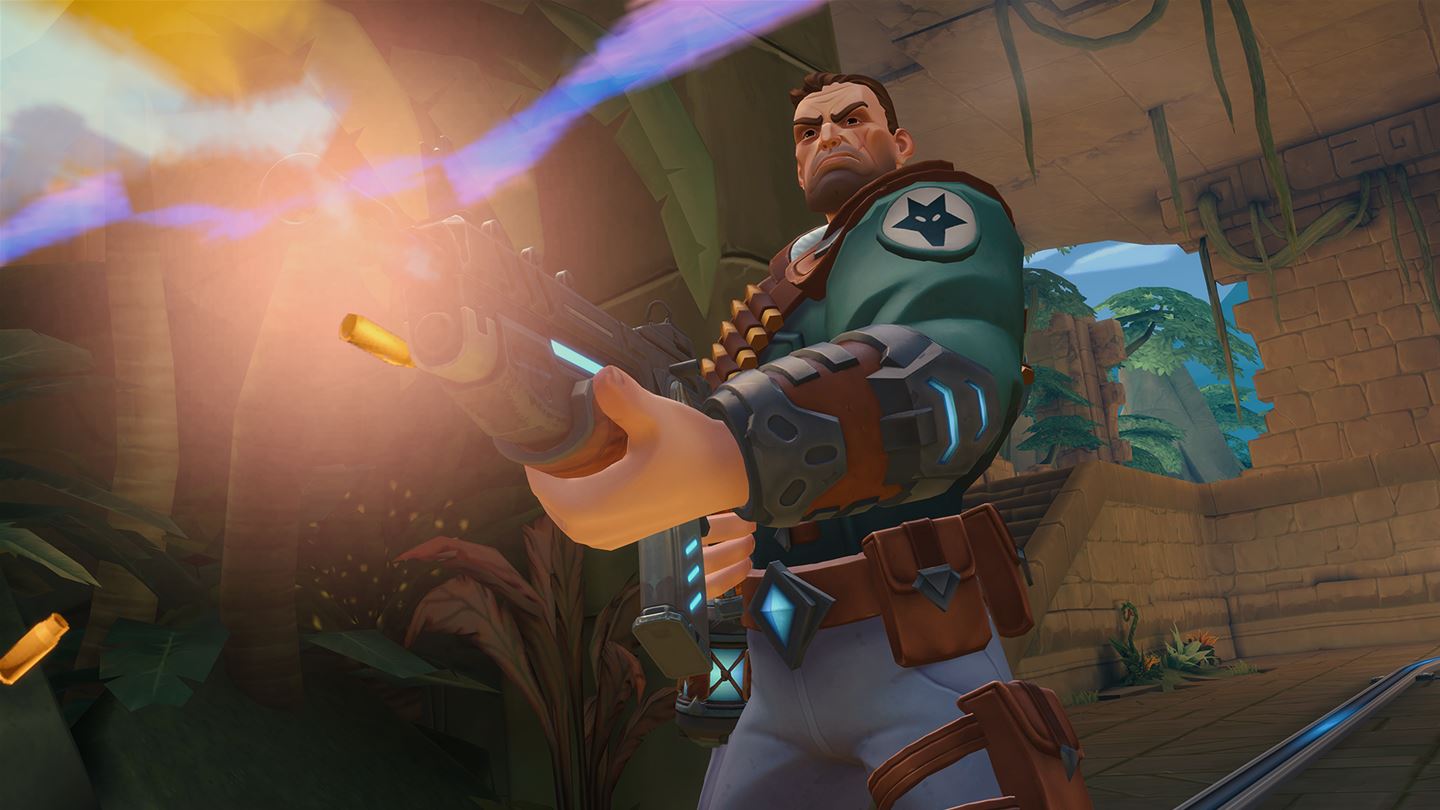 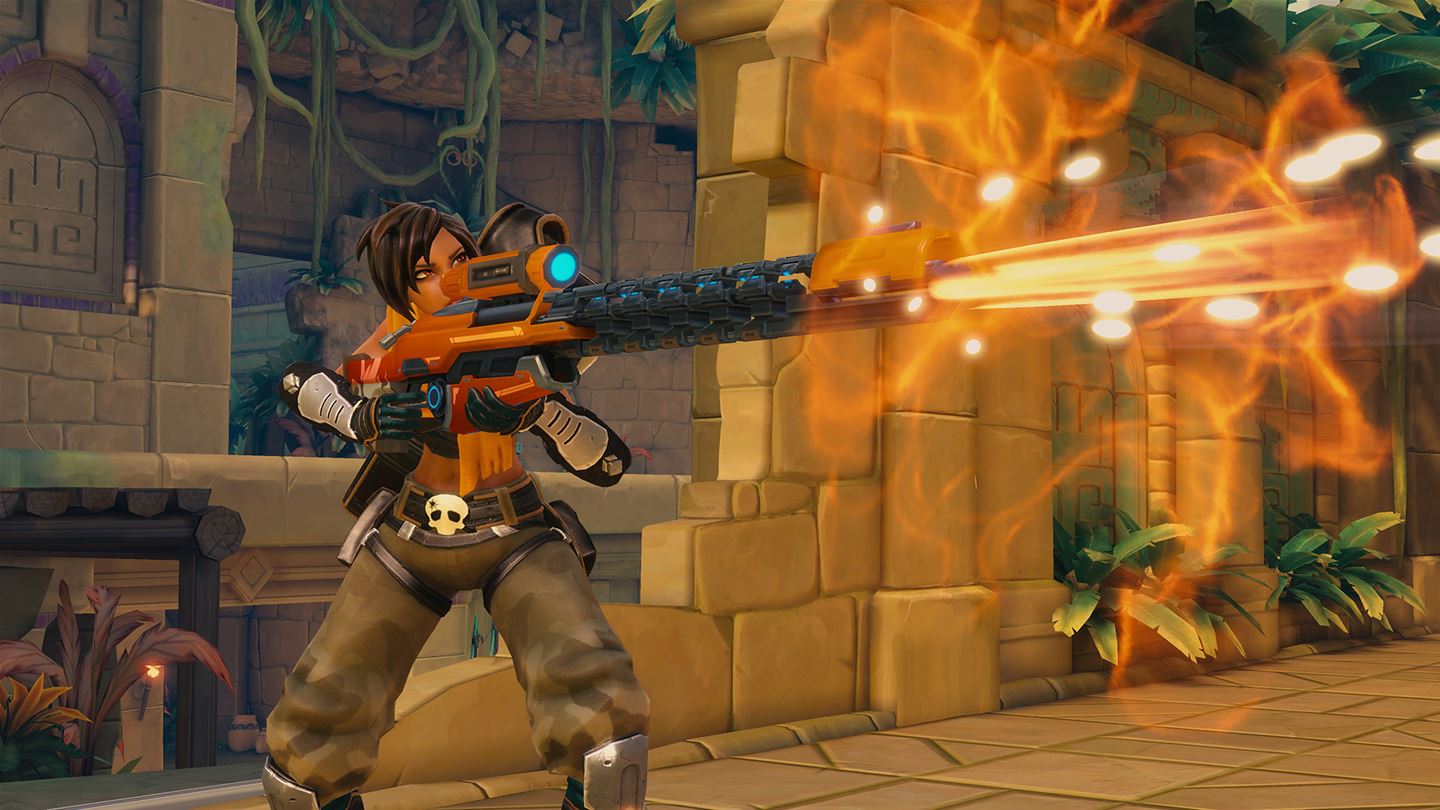 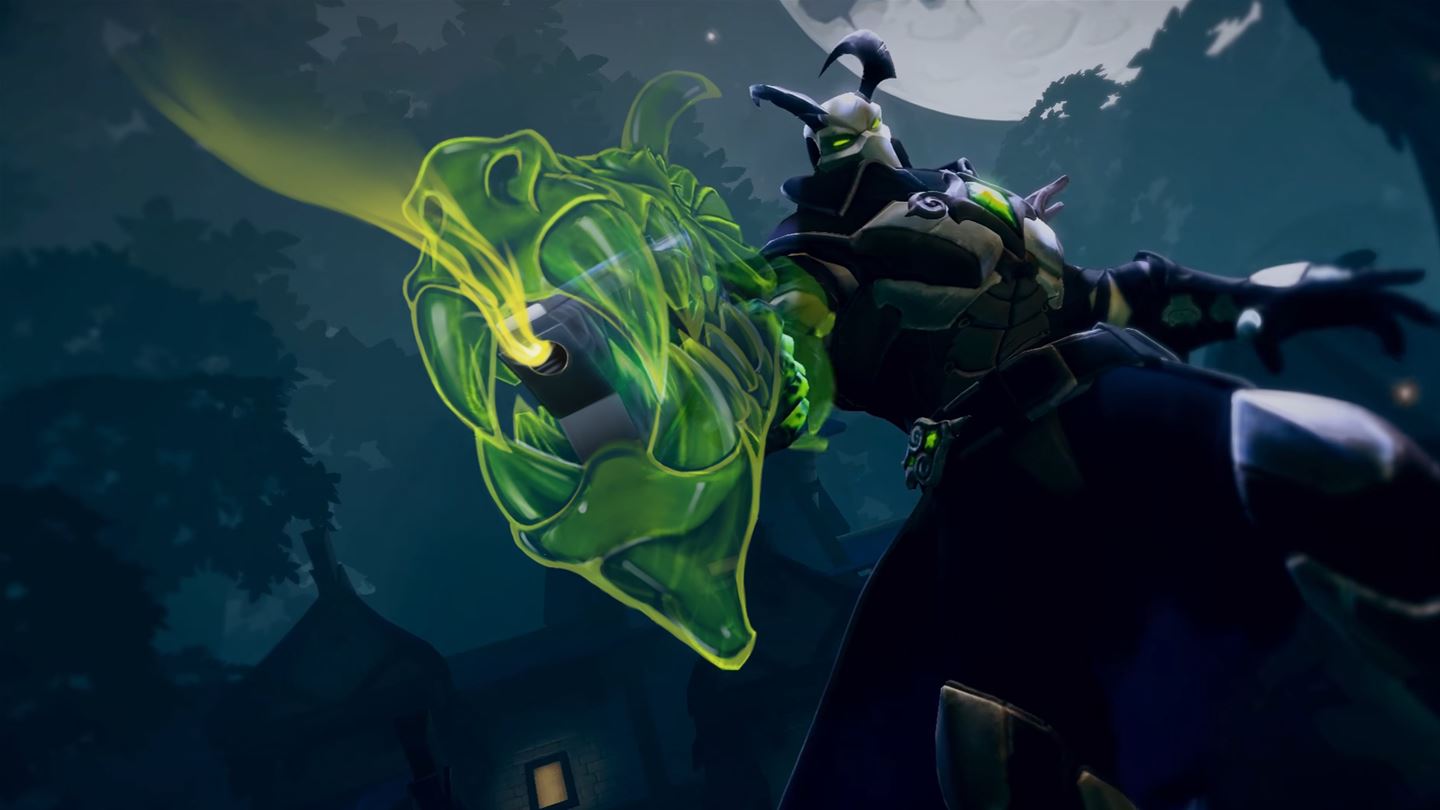 Paid: $29.99 Free trial available
Battle alone or with friends in story mode. Protect the universe's very last star from a mysterious evil in this Hero Shooter by the creators of Borderlands in this MOBA game. A free trial of the PVP feature of the game is also available. 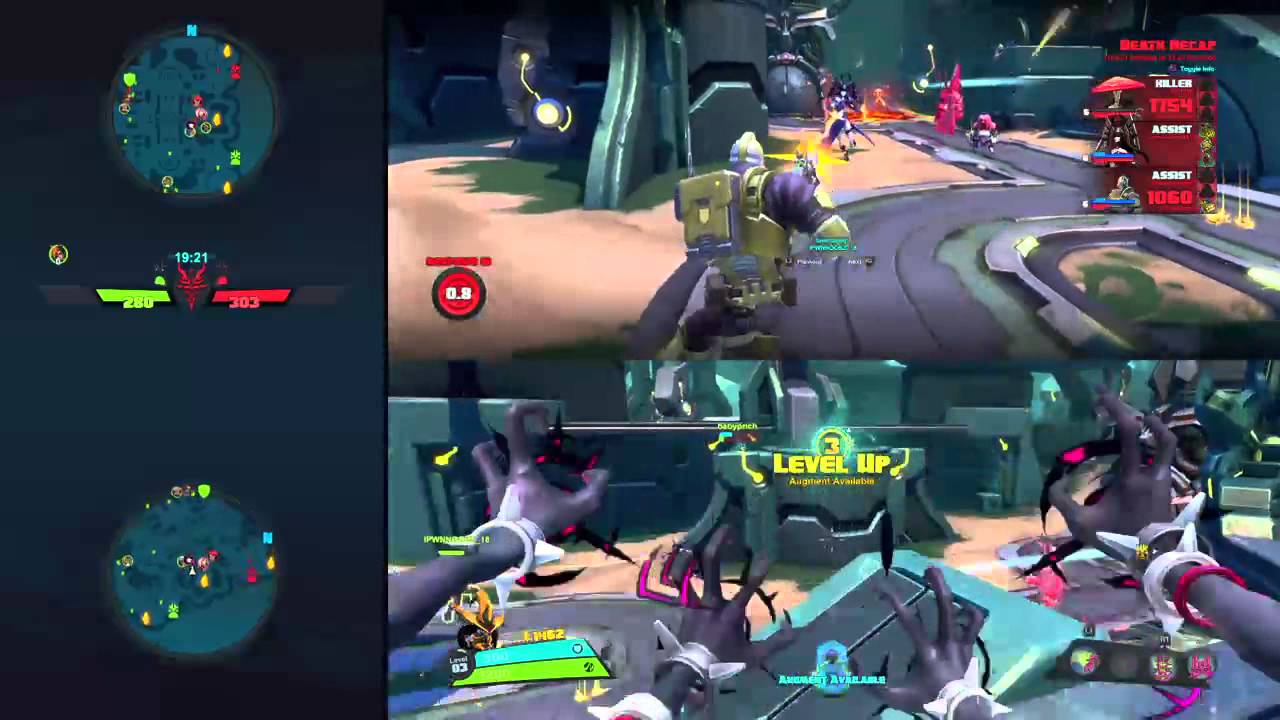 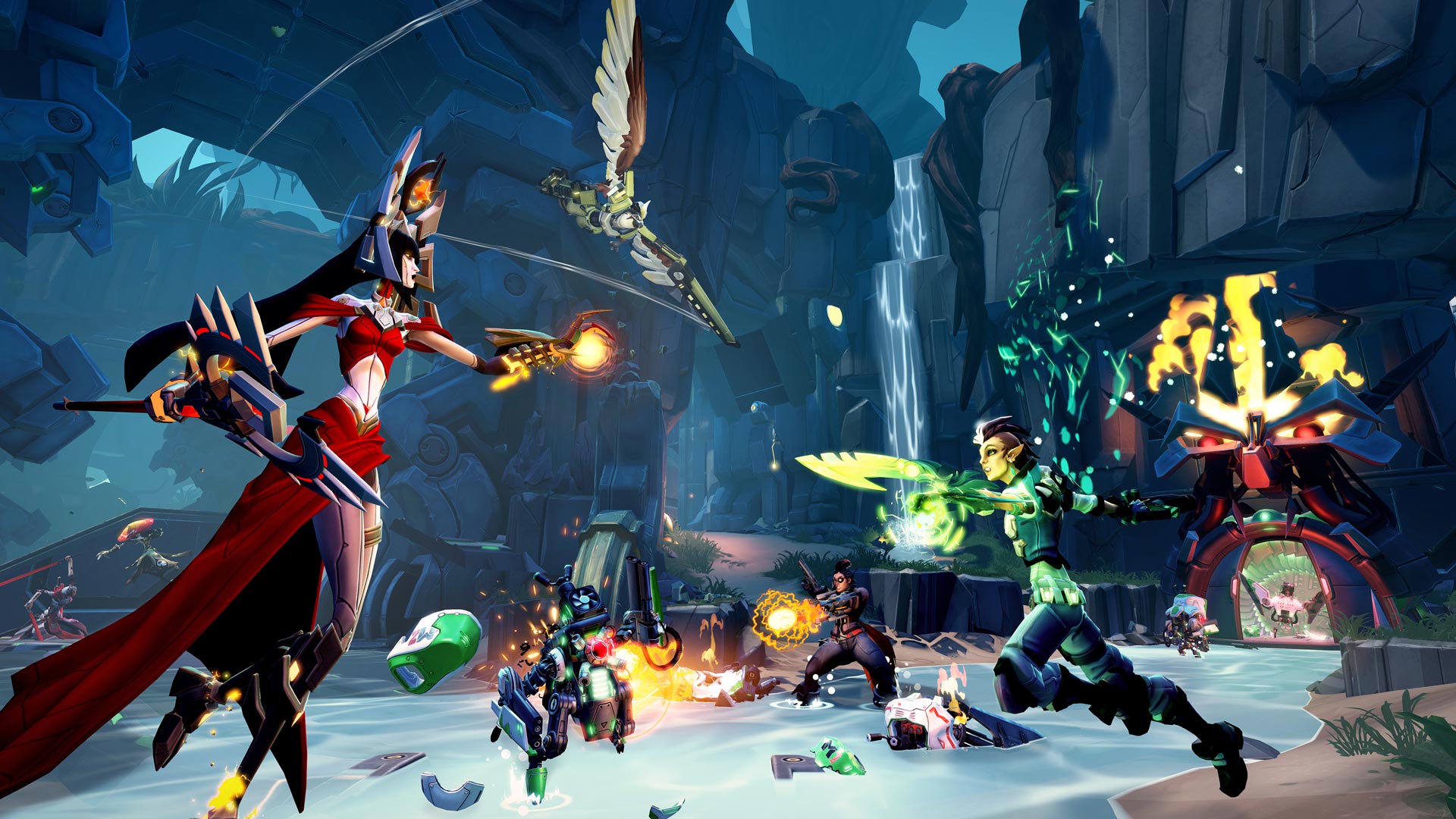 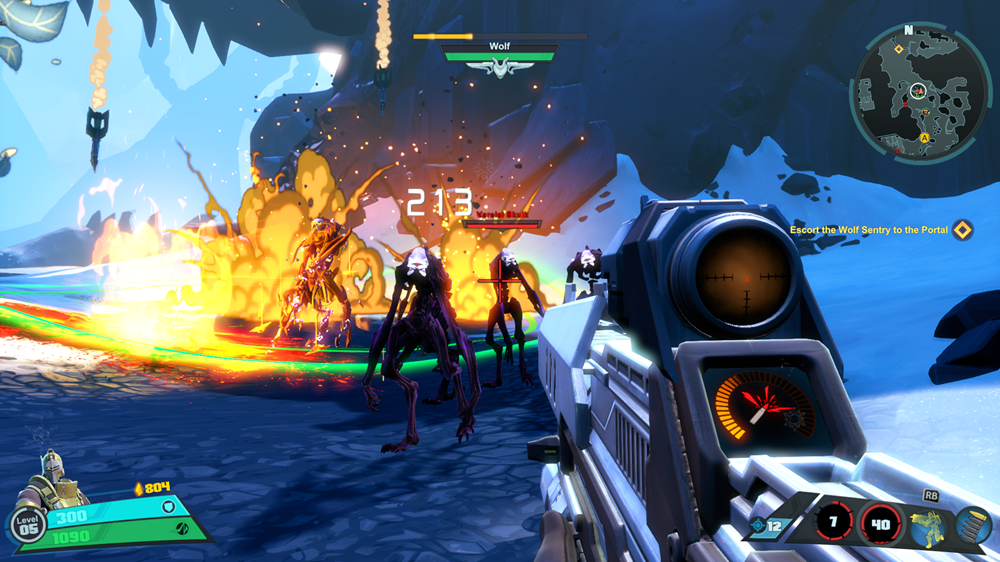 Awesomenauts Assemble! is a 2D multiplayer online battle arena (MOBA) fitted into the form of an accessible 3-on-3 action platformer and developed by Dutch video game development company Ronimo Games. 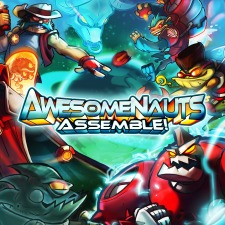 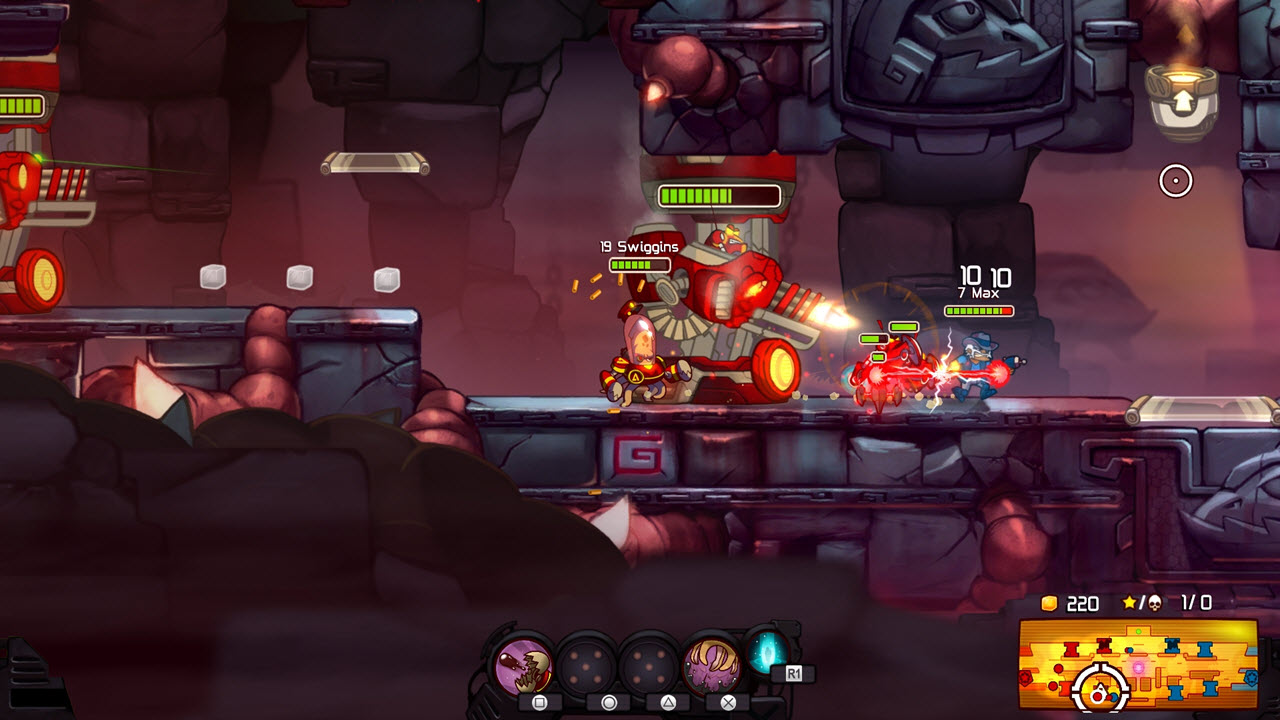 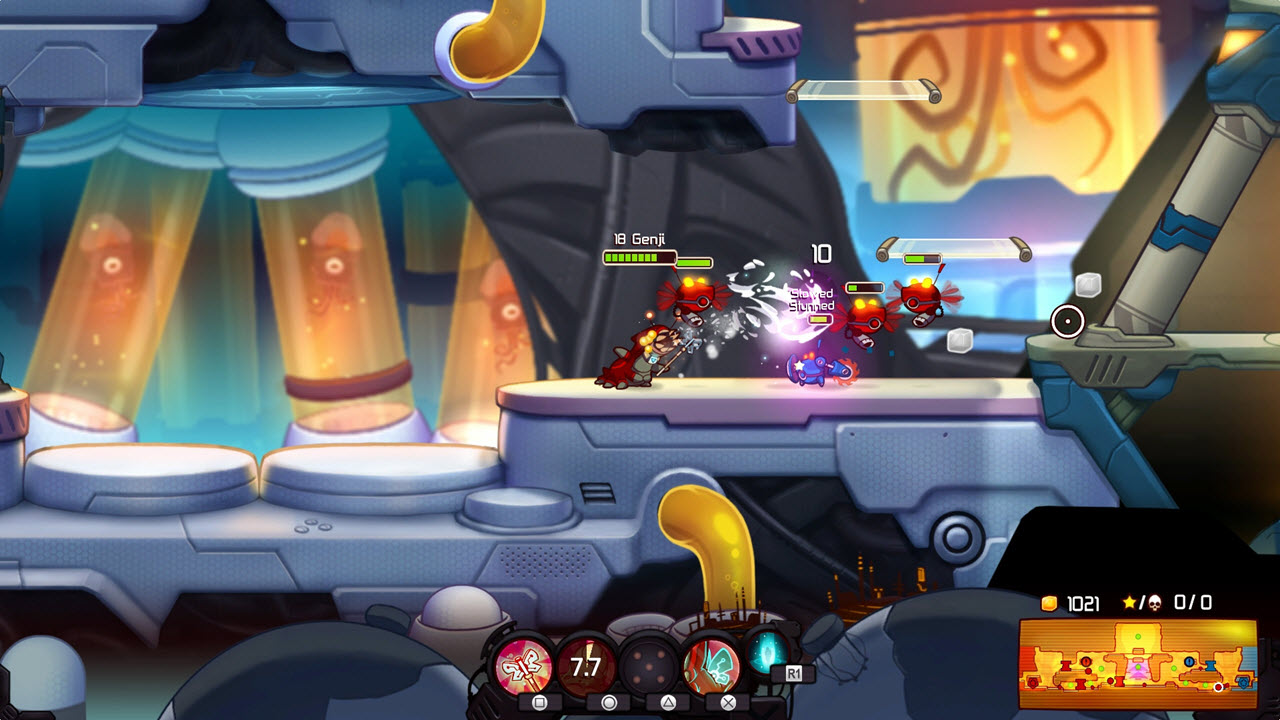 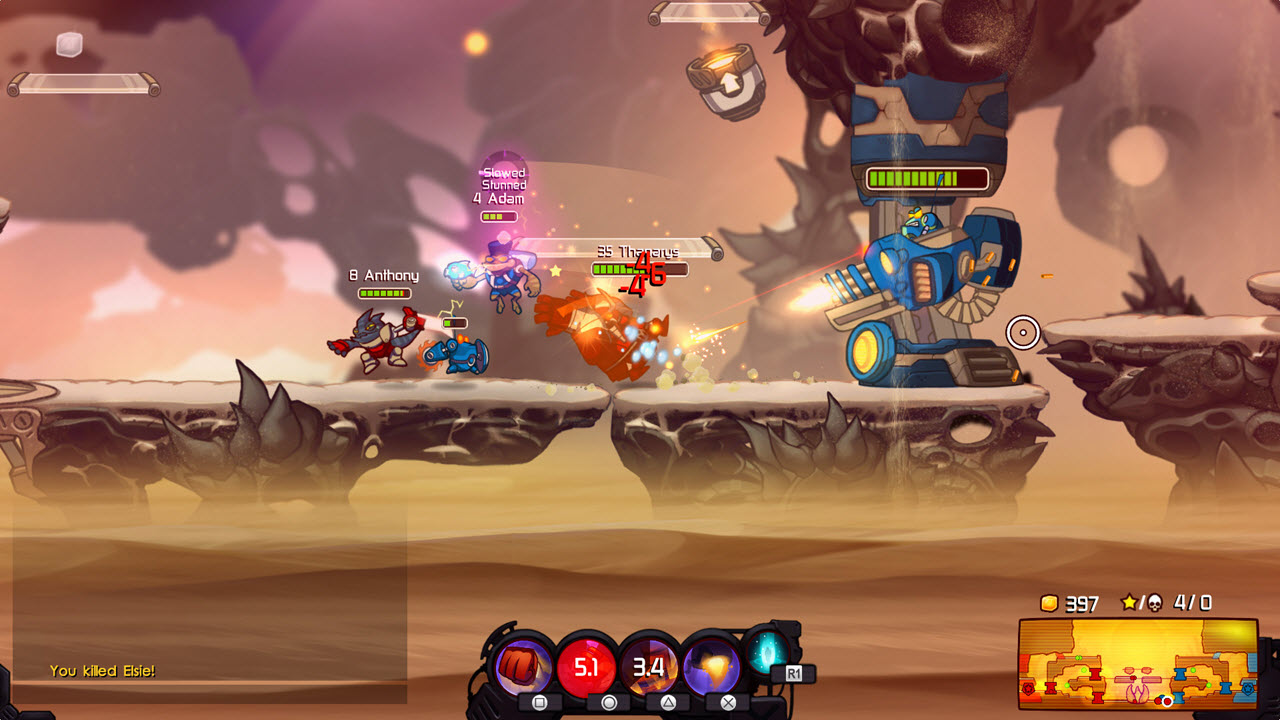 Free download
AirMech is a free-to-play, real-time strategy game created by Ubisoft. It was first released in 2014. It has both a single and multiplayer mode and is playable in Windows, Xbox 360, PlayStation 4 and even in Google Chrome. 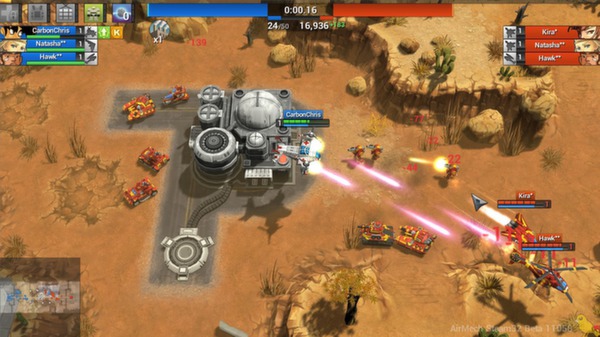 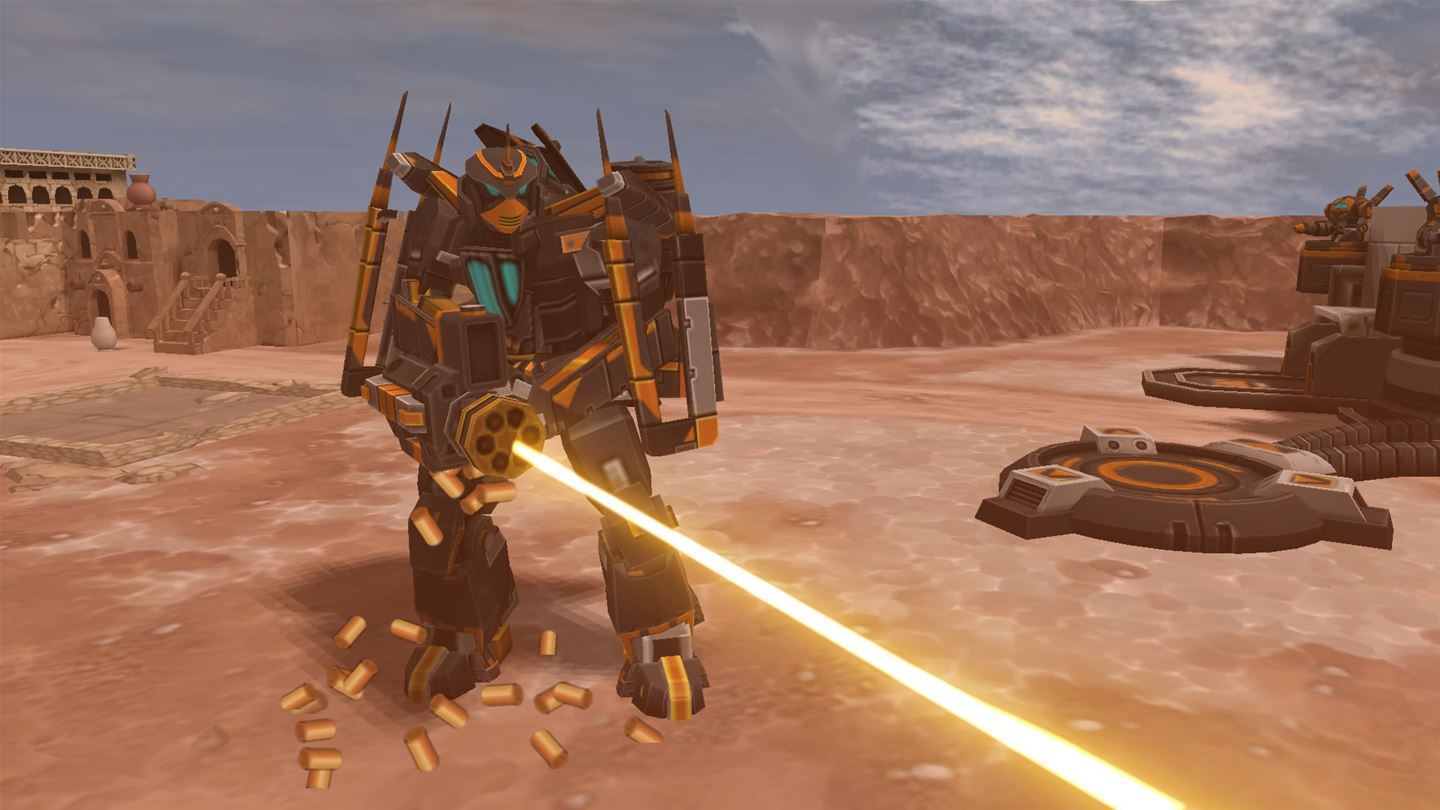 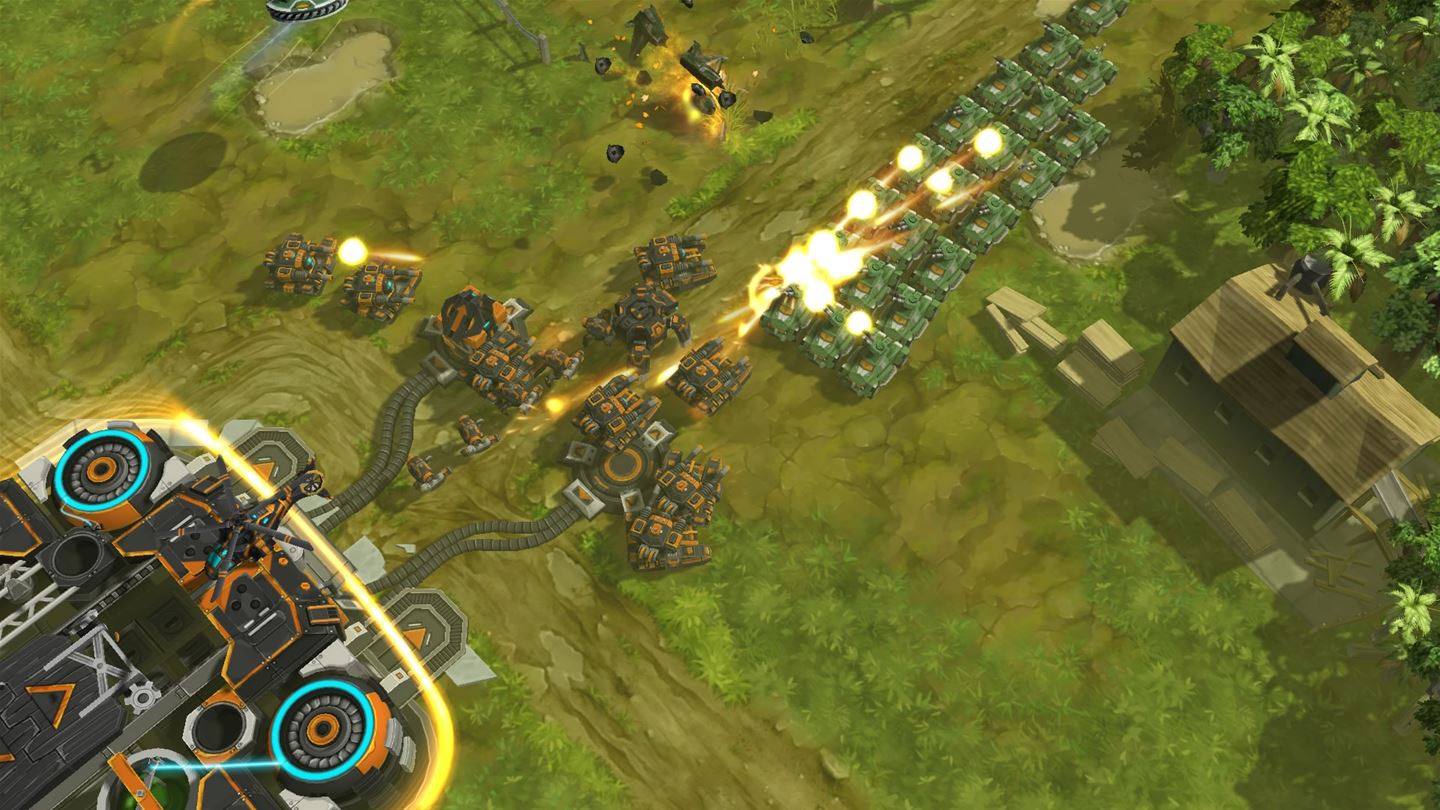 PlayerUnknown's Battlegrounds (PUBG) is a competitive survival shooter game developed by Tencent International Limited. Players must fight to locate weapons and supplies in a massive 8x8 km island to be the lone survivor. 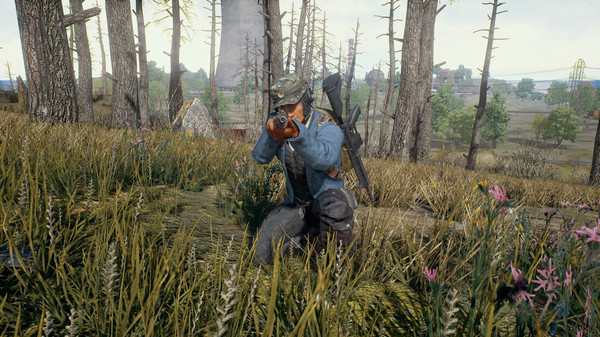 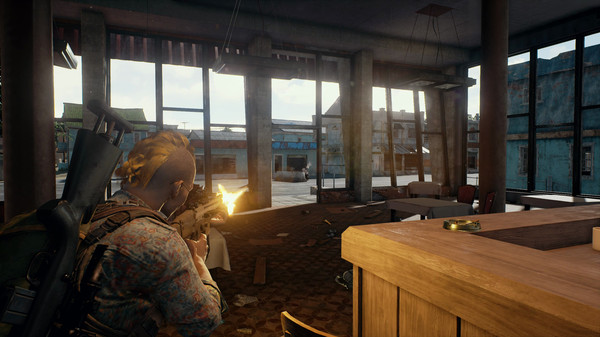 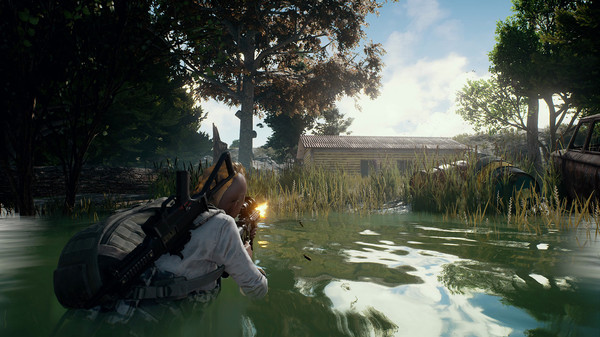