Above the $700 mark, it’s hard to find a laptop with hardware that really stands out. Most laptops in this price range offer the same premium components, such as solid-state drives (SSDs), full HD displays, and CPUs clocking over 3GHz. And unless you’re editing a Hollywood blockbuster, animating the next “Toy Story,” or designing 3D games, 8GB RAM is more than enough for your needs.

Still, if you’re going to drop a grand on a laptop, you want it to be a good one. So here are five of our favorite laptops in the $1,000 ballpark. We won’t bore you with a full spec list, but instead, focus on the standout features of each one. Then you can decide if they’re worth extra spend. 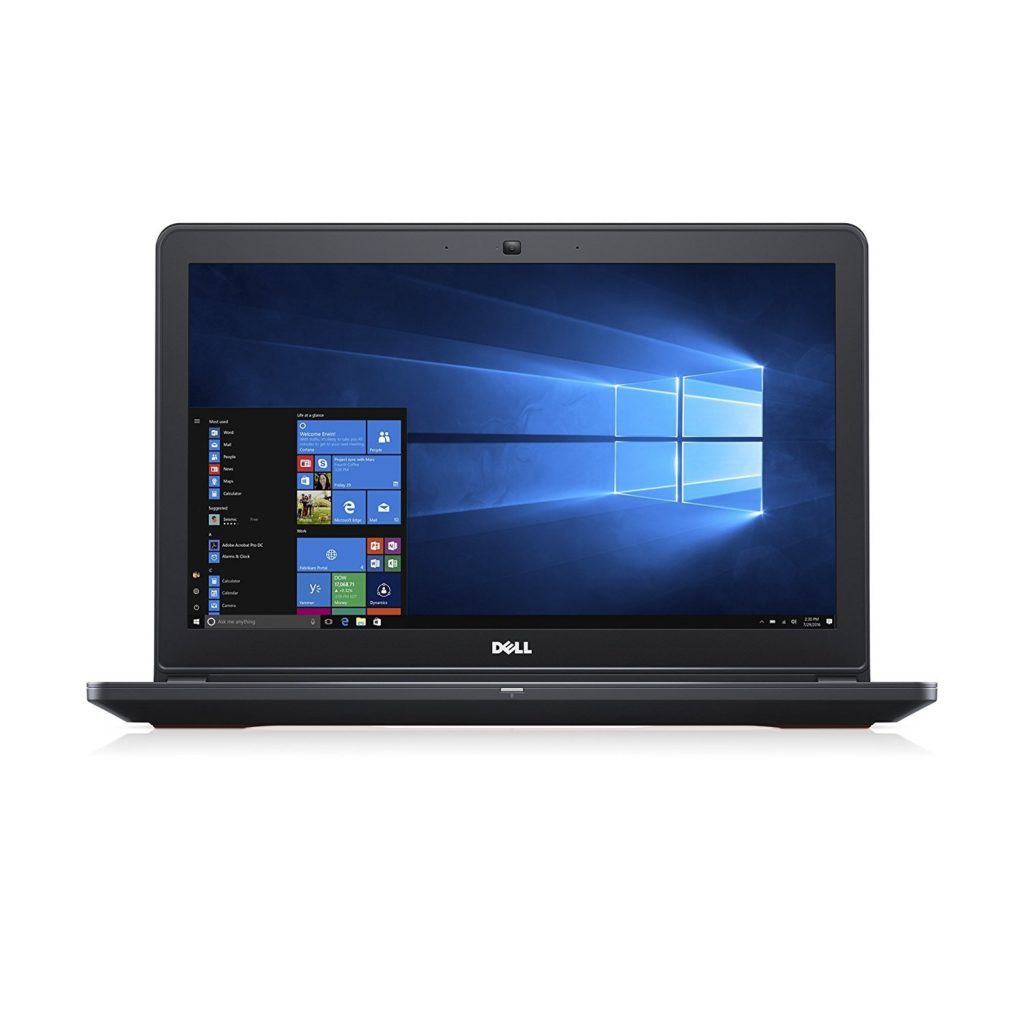 The Dell Inspiron 15 is a gamer’s delight. The NVIDIA GTX 1050 graphics chip (with 4GB of dedicated video memory) and 32GB RAM will easily run the latest games at the highest frame rates and graphics settings, immersing you in the action like never before. And if the graphics card and RAM weren’t enough, there’s an SSD/HDD combo at 128GB and 1TB respectively. That’s more than enough for storing your favorite titles and DLC so you can play them again and again. 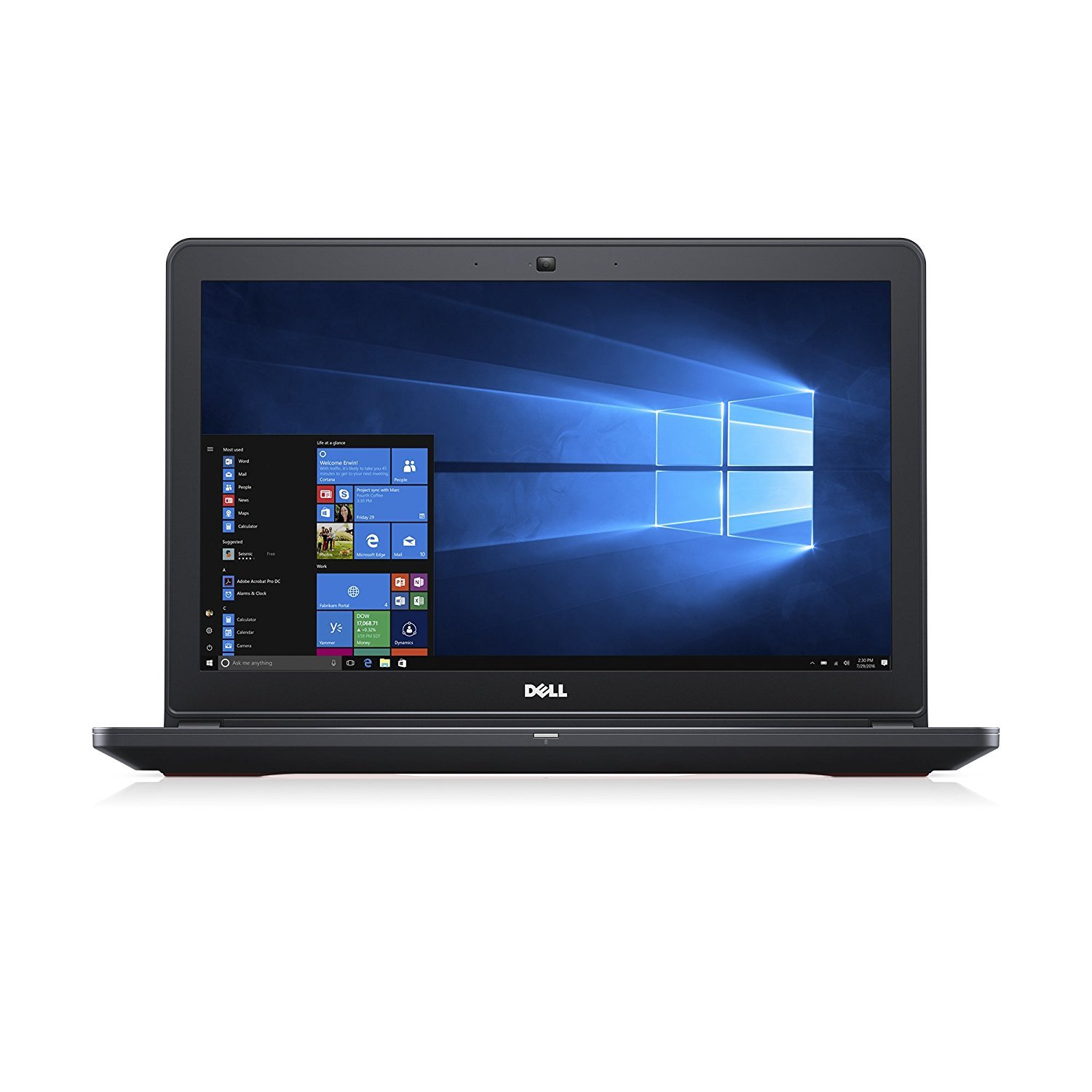 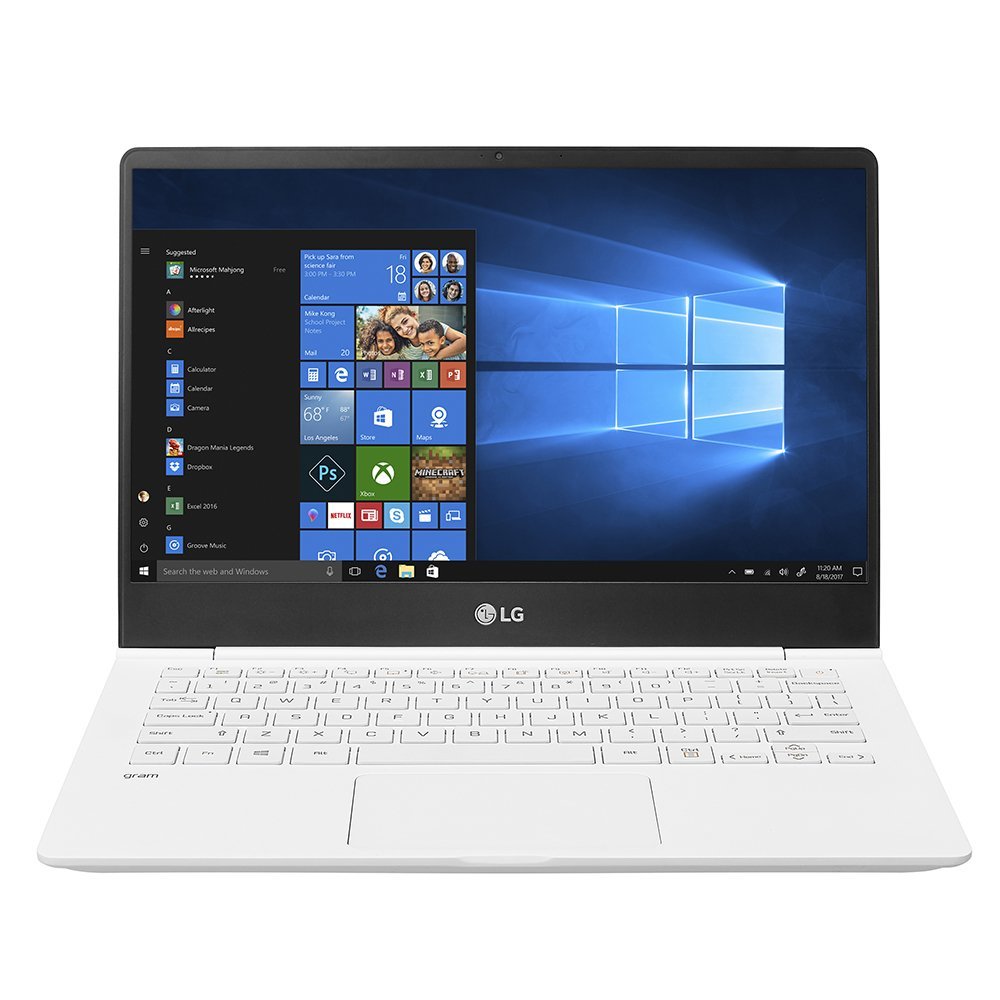 With a battery life rated at 22.5 hours, the LG Gram is clearly for travellers, digital nomads, and businesspeople. Weighing just over two pounds, it’s incredibly light (lighter, in fact, than the Macbook Air). That makes the Gram’s slightly underwhelming performance easier to bear, though it’s by no means a slouch tech-wise. There’s a 256GB SSD and 8GB RAM, along with an Intel i5 processor. But it’s clear this is primarily for those who want portability over, say, intensive gaming or video editing. 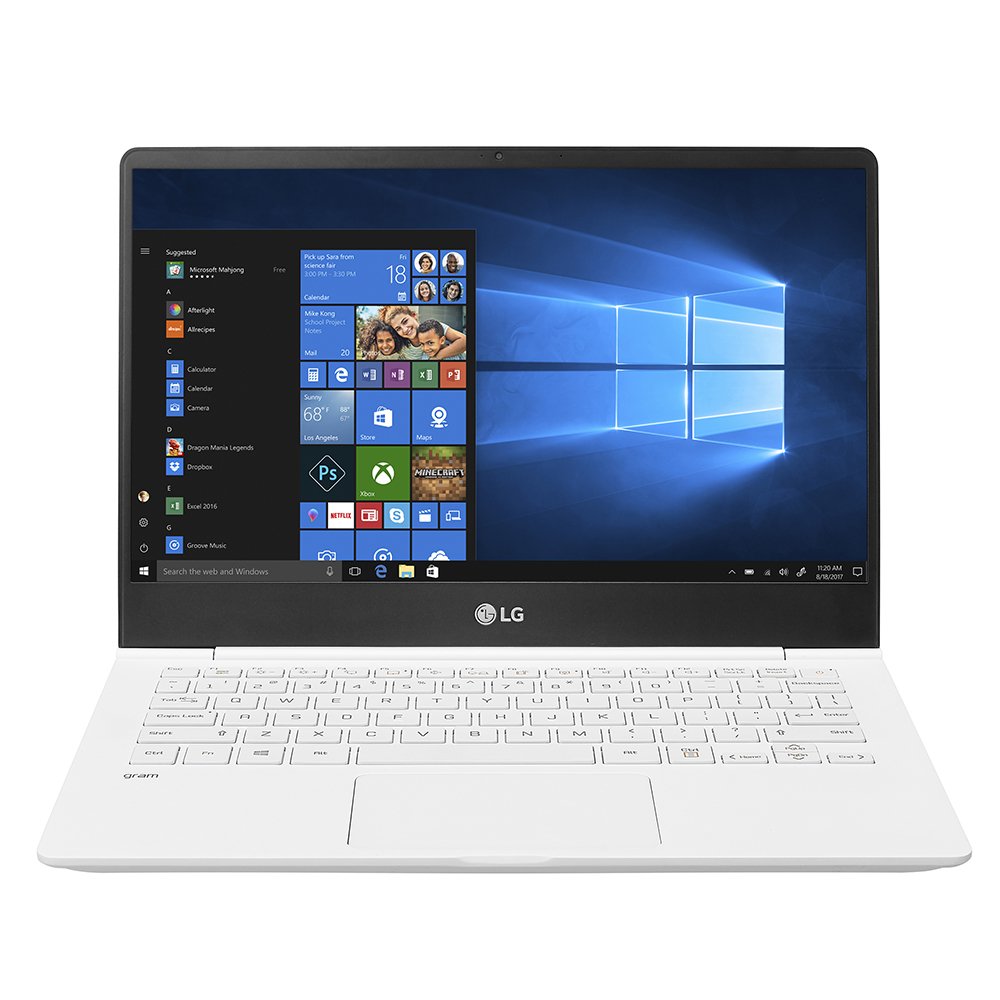 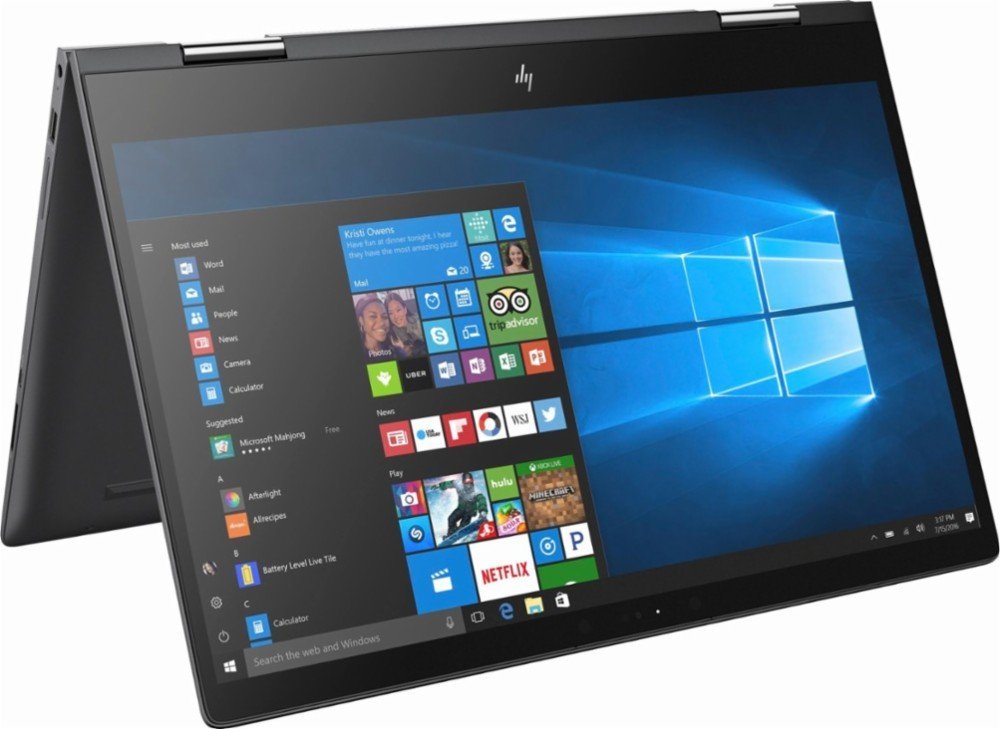 The Envy is a solid all-around rock star. The 16GB RAM, 256GB SSD, 1TB HDD, and AMD Ryzen 5 CPU clocking up to 3.6 GHz make this HP flagship a jack of all trades. With all that power behind you, expect to fly through work, study, or play with the ease of a bird in flight.

The touchscreen and 360-degree “flip and fold” design lets you turn the laptop into a tablet, which is useful if you want your young kids to be able to play with it. The lack of a discrete graphics chip does let the laptop down a bit, but unless you’re a hardcore gamer, you won’t be disappointed. 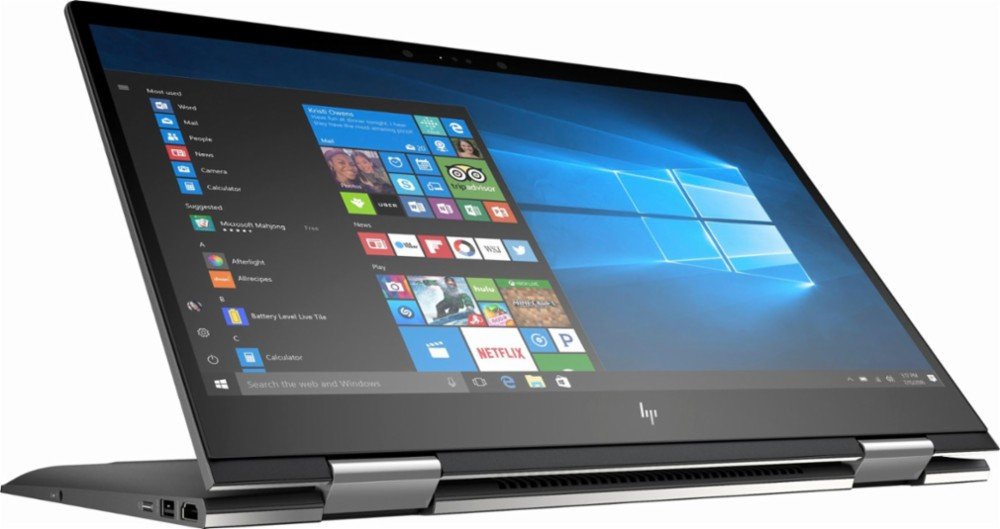 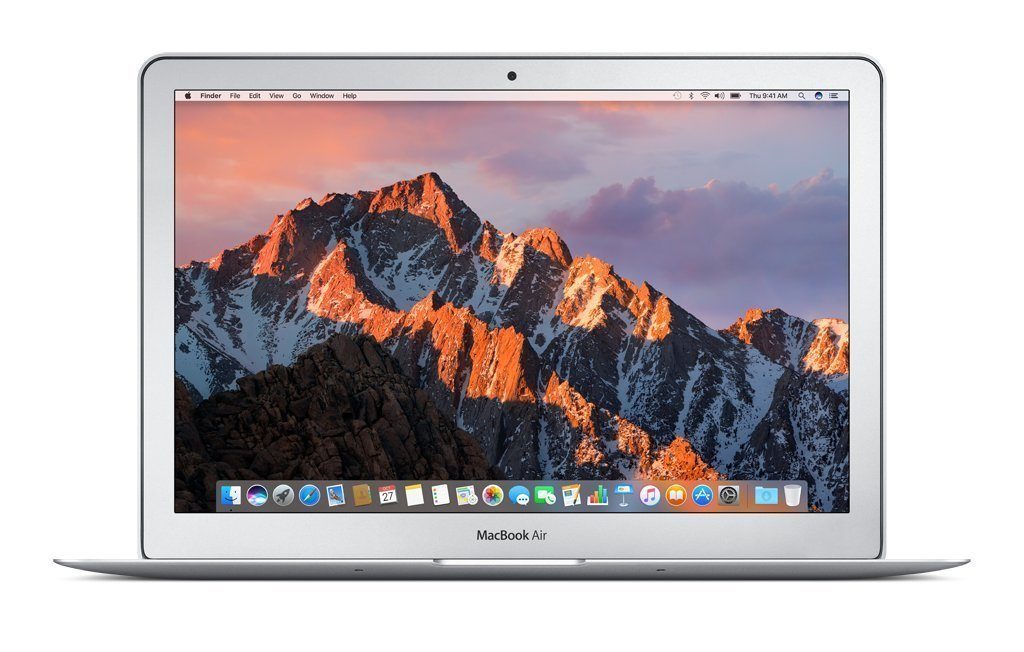 Okay, I know this is controversial. On paper, all the other laptops beat the Air on specs. Indeed, with just a 128GB SSD, 8GB RAM, and a less-than-full HD screen, you’re probably wondering why I’ve included it at all. There’s not even an HDMI port.

But many people love the OS X ecosystem. Although Windows has improved considerably since Vista, Apple’s OS generally works more fluidly and intuitively, and Apple’s bundled software is actually useful, unlike the bloatware found on Windows machines. 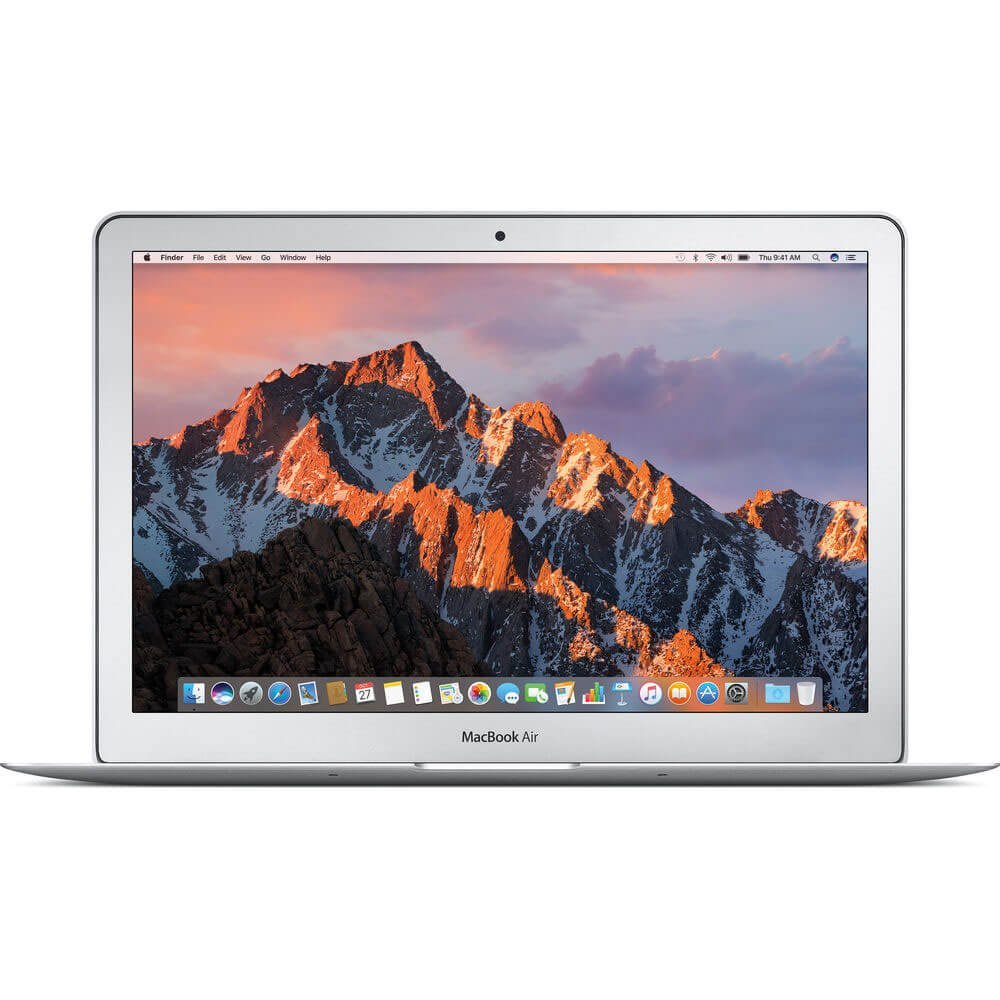 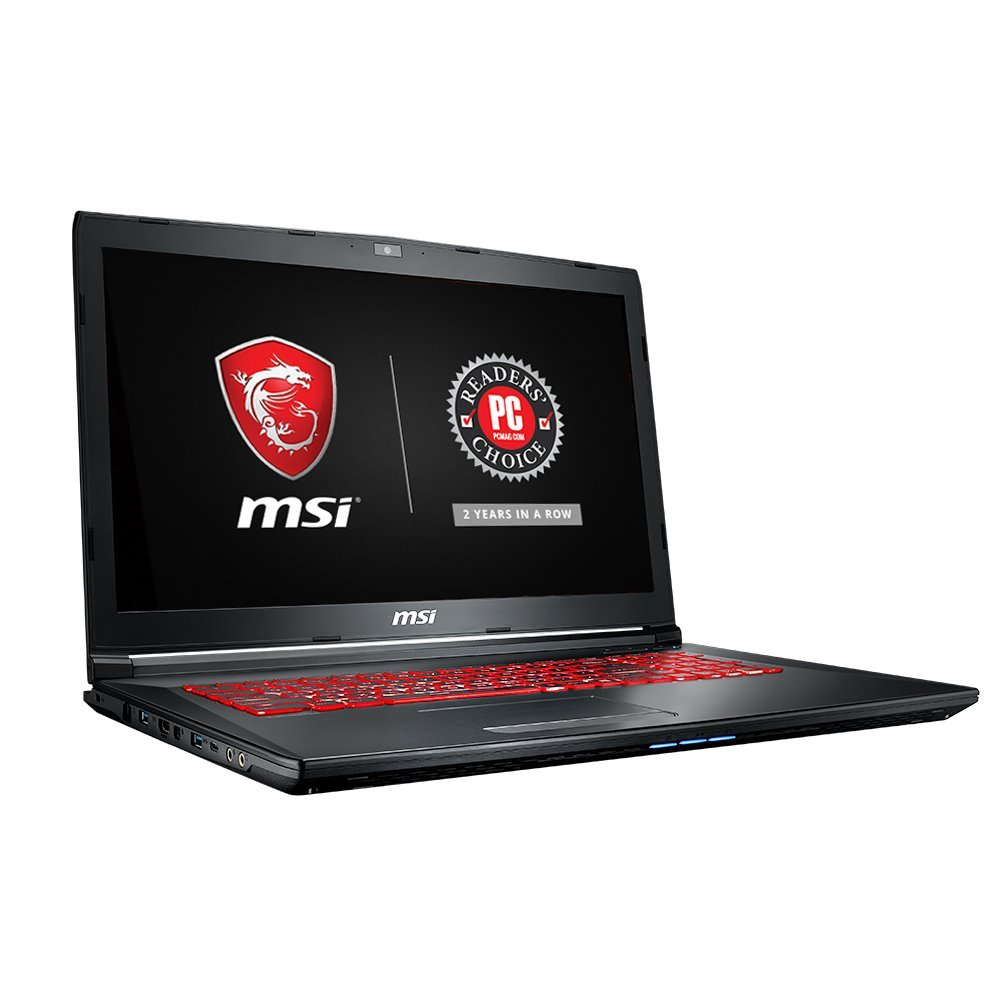 MSI is a company that specialises in gaming laptops. While its specs don’t quite match the Inspiron’s, the reason we included it here is simple: synergy. Everything about this laptop has been designed, first and foremost, for playing games. From the backlit ergonomic keyboard to the massive 17.3” non-reflective full HD screen, MSI’s in-house R&D and design teams have thought of everything. Does that make it a better gaming laptop than the Inspiron? It’s hard to say. But if you’re after a machine that was built for gamers, by gamers, it’s definitely worth a look. 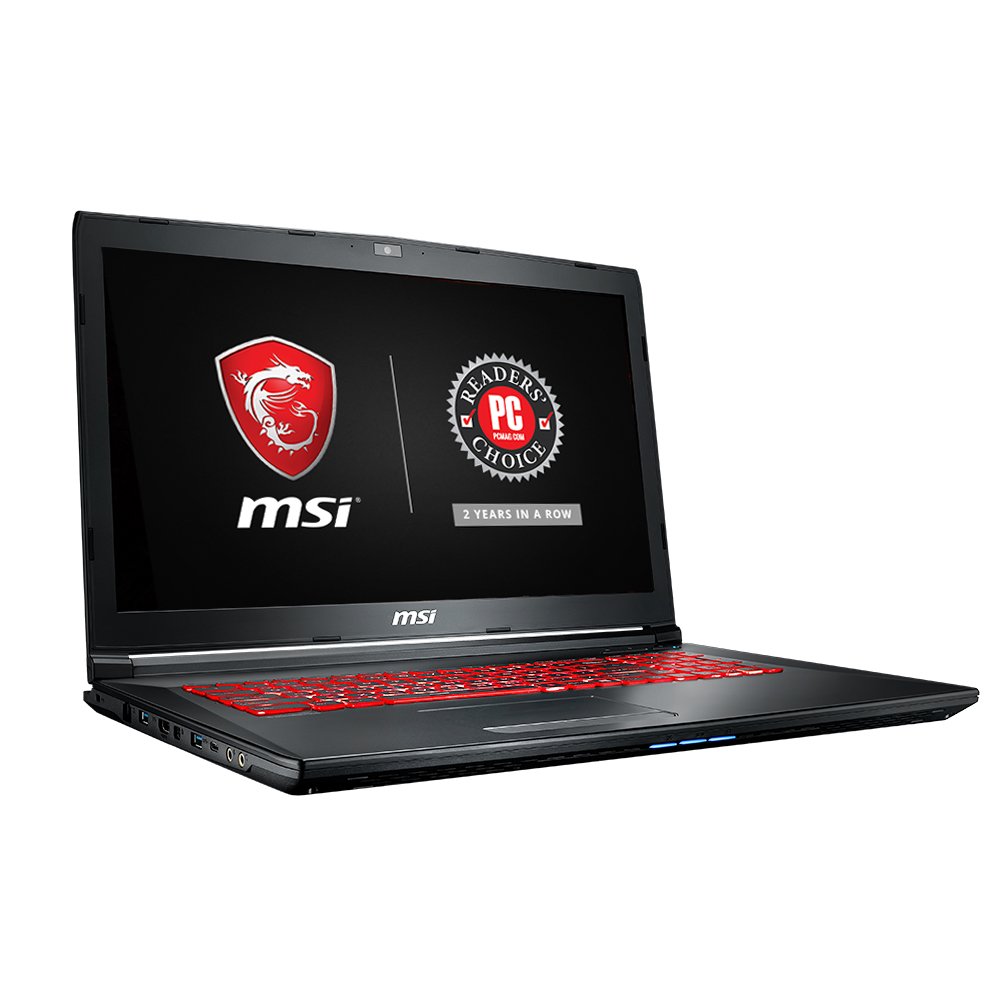 As our digital lives evolve, the demands on our machines increase. Depending on what you do, you could find that investing a bit more in a premium laptop is worth the extra dollars – especially if you’re into gaming, animating, or video editing. Otherwise, think twice before splashing the extra cash – power comes at a price, but you don’t always need it.