Since 2014, spam calls have risen considerably, and the inevitable truth is it’s only going to get worse. Of all the nuisance call complaints in 2017, 62 percent were about robocalls. 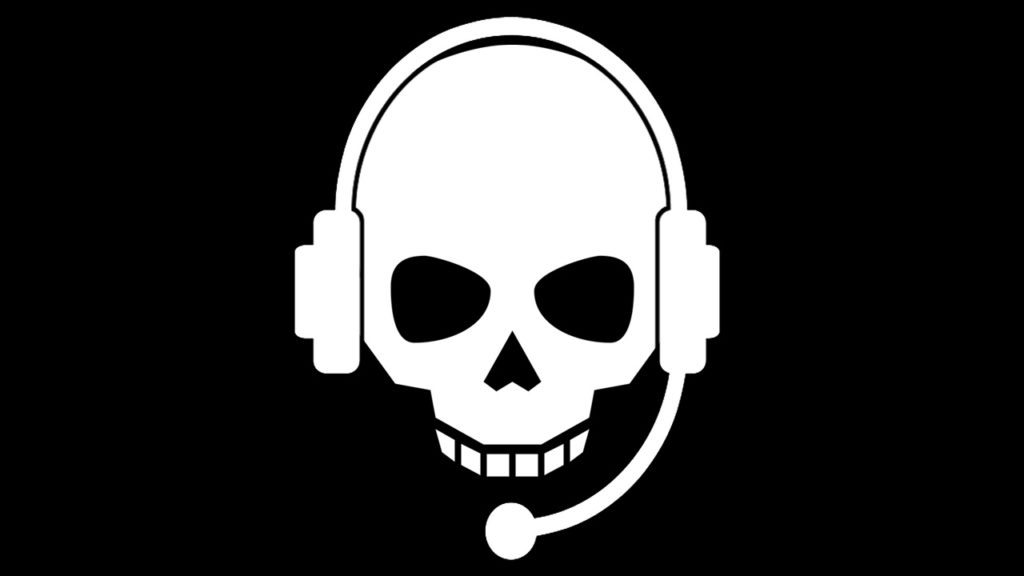 Think about that: Millions of people suffering unwanted interruptions to their lives from … a machine. It’s all a bit too “Terminator 2” for our liking. Unless you find some way to block the calls completely, the robocaller will harass you forever (or until you disconnect your phone).

So what can you do? Get suited up like Sarah Connor and track the machine down for immediate termination? That’s perhaps taking it too far, and besides, there’s a much simpler solution: Install a spam call blocker on your mobile phone. Basically, if you get a call, protect yourself. If you want to get rid of unwanted robocalls, check out our list:

With more than 100 million daily users, TrueCaller is one of the most popular call blocker apps around. Promising to help you track and block spam, identify who’s calling you, and even tell you the best time to call your friends, TrueCaller is a powerful tool against the march of robo-spam. It’ll even block spam text messages, too.

TrueCaller’s strength lies in its community. Every time a member identifies spam numbers, it’s added to a list which is then used to block unwanted calls not just for that user, but all users. That means the occasional call might get through, but once identified it should, in theory, be blocked forever. That means no more pesky telemarketing calls.

Since TrueCaller crowdsources contacts from its users, there’s been some controversy over privacy. The reverse look-up means you can find names from numbers (but not vice versa), even if they’re not in your address book. Sharing your friends’ contact info without them agreeing to it isn’t really fair, but the good news is you can opt out of this and still use the app. 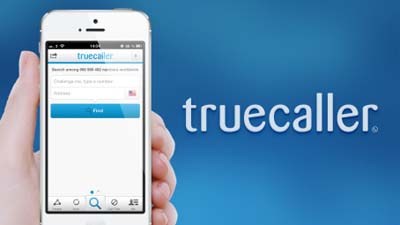 Hiya claims to have the “world’s most advanced phone spam protection engine”. While we can’t prove that’s true, the app does have a slew of 5-star reviews on the app store.

Like other blockers, Hiya uses a spam database of over 1.5 billion phone numbers that it draws from to identify the source of incoming calls. It then filters unwanted calls, and you can create your own by adding numbers from your own contact list or call history. Basically, it automatically blocks calls. The free version identifies spammers, robots, and scams in real-time, and there’s a reverse-lookup feature so you can find out if you’re in the sights of some nefarious telemarketer.

For just $2.99 per month, you can give the spammers a taste of their own medicine. RoboKiller doesn’t just block calls, it answers them for you.

Answer Bots (prerecorded voice snippets designed to simulate conversation) take your spam call and analyze voice patterns so even if your spammer is using a spoofed local number or an unknown number, they’re still caught. And the results are hilarious.

From drunken wasters to grumpy old men, Answer Bots make spammers’ lives hell while gathering the information RoboKiller needs to block even more nuisance calls. There’s even a RoboRadio where you can enjoy listening to the Answer Bots taking revenge.

Aside from the unbridled joy of vengeance, you’ll also get text blocking, and customizable block lists.

So there you go – three powerful apps that can put an end to nuisance calls for good.

Phone companies could block robocalls, but there’s a catch ►

How to stop robocalls from blowing up your phone ►