Fans of tabletop games, like Dungeons & Dragons, may find it difficult to enjoy simple, storyless board games like Monopoly or Sorry. Thankfully, there is a surprisingly large selection of board games that allow for the same level of customization and storytelling that tabletop games have. This can be great for people who don’t have a GM for their tabletop sessions, or just want a different kind of storytelling game to play with their friends. Here are some of the best available.

Best board games for tabletop fans

6. Defenders of the Realm 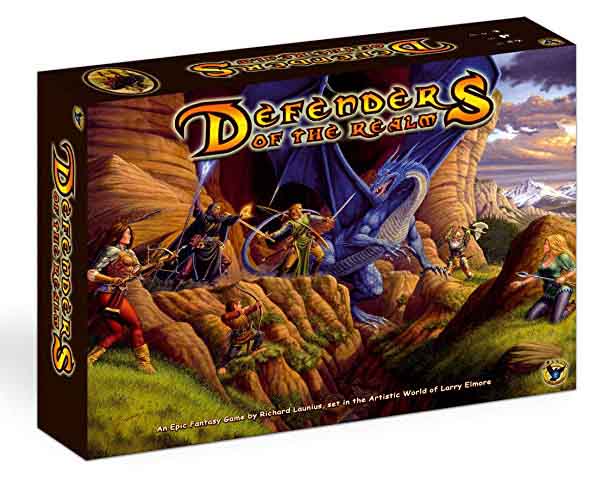 This board game is probably the closest to Dungeons and Dragons that we’ll ever get, barring actual D&D games like Dungeon Quest. Defenders of the Realm provides heavy storytelling, and character classes similar to D&D. The game is cooperative, and the players win or lose as a group, as they try to defeat four evil generals and save their kingdom. The random encounters through this adventure can be challenging, and force the players to work together like a regular tabletop team.

Eagle Games Defenders of the Realm

One of a few board games based off an actual Dungeons & Dragons campaign, this game takes place in the world of Waterdeep, and changes your role from traveling hero to ruler of a kingdom. Instead of being the hero you would be in the D&D version of this campaign, you play as the lords who hire the heroes. This makes the game far more strategic, which can be interesting for those who are used to more adventure-based action.

As an alternative to playing this as a board game, this game has also been adapted into a mobile app for both Android and iOS. 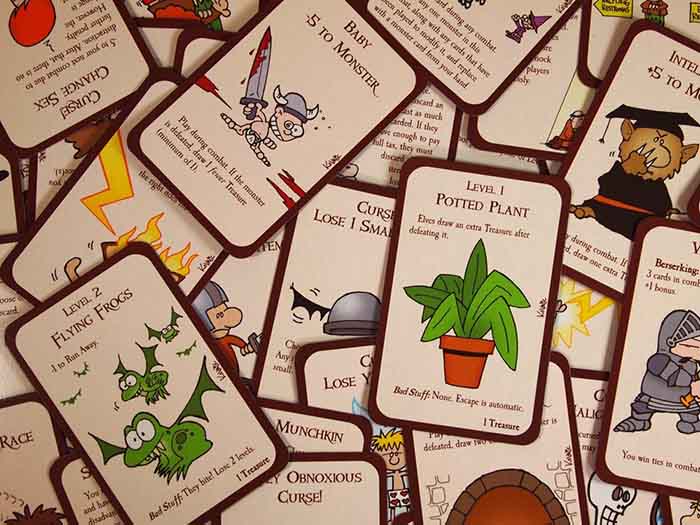 Like a few other games in this genre, Munchkin is more of a card game than a board game, but the setup is still similar. This game is unique among other tabletop-esque games as it has a large focus on character building rather than on a storyline. The goal of the game it to level up your character to the max level before anyone else. As you gain cards, your character gains different traits, which are typically wacky and wild. Munchkin is particularly good for parties.

Marvel Munchkin is the card game every superhero fan needs 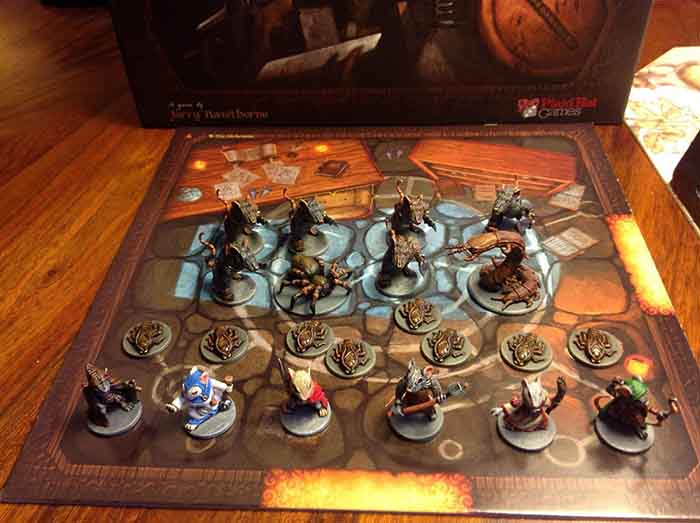 This game is essentially the opposite of Munchkin. While Munchkin focuses on character building and minimal storytelling, Mice and Mystics is a deep in-depth storytelling game with little character building (at least character building that the players can do). This game tells the story of the mouse prince and his comrades trying to defeat evil in the castle. Each game session plays similar to a session of D&D. This includes the length of each game, so expect sessions that last well over an hour.

2. Betrayal on the House on the Hill 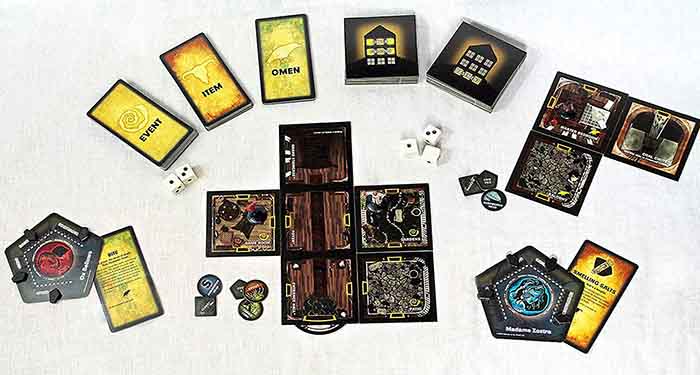 Anyone who is a fan of this genre has probably heard of this game. Betrayal takes the story of a group of haunted house investigators. After some time of investigating, one of the team members becomes a traitor and has to defeat the rest of the party. The exact circumstances of the betrayal are based on the haunt scenario that gets activated. There are dozens of scenarios, so this game can be replayed over and over again. It can be exciting before the game starts, since you don’t know which side of the betrayal you’ll end up being on.

Betrayal on the House on the Hill 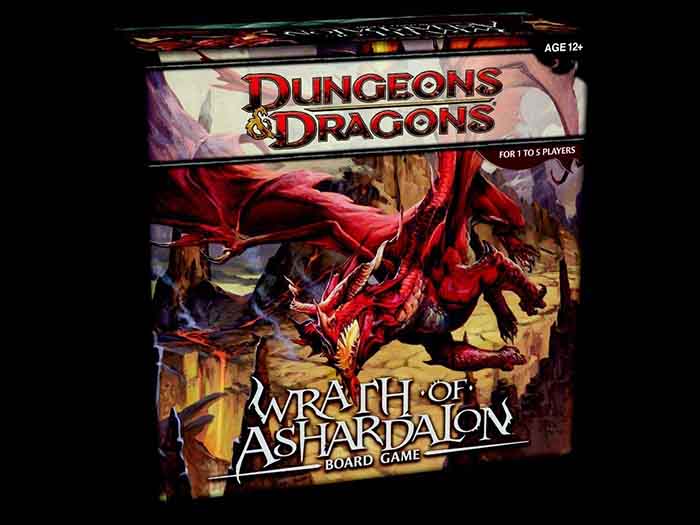 Wrath of Ashardalon is basically the fantasy version of Betrayal. There are a variety of scenarios that the players can be put in, and the players slowly build the board map as they move throughout the lands. Each time a tile is revealed, some kind of encounter or event occurs. This game active and high-energy. Wrath of Ashardalon can be a good replacement for D&D players who want more consistent action, or lack a DM to manage their games.

Like Lords of Waterdeep, there are some adventure board games that get adapted to mobile apps after some time. Our Softonic Solutions page has detailed great mobile adaptions to try out if you prefer playing on your phone.

How to Unlock Skins in Lulubox in 2 Steps