Without any shadow of doubt, Android and IOS have dominated the operating systems market for the past few years. This is because they offer a high level of compatibility and flawless support for mobile application. Compatibility and support are what individuals are looking for above all else. However, did you know that there are operating systems other than Android and IOS that offer the same or even better functionalities? Here is a comprehensive list to check out: 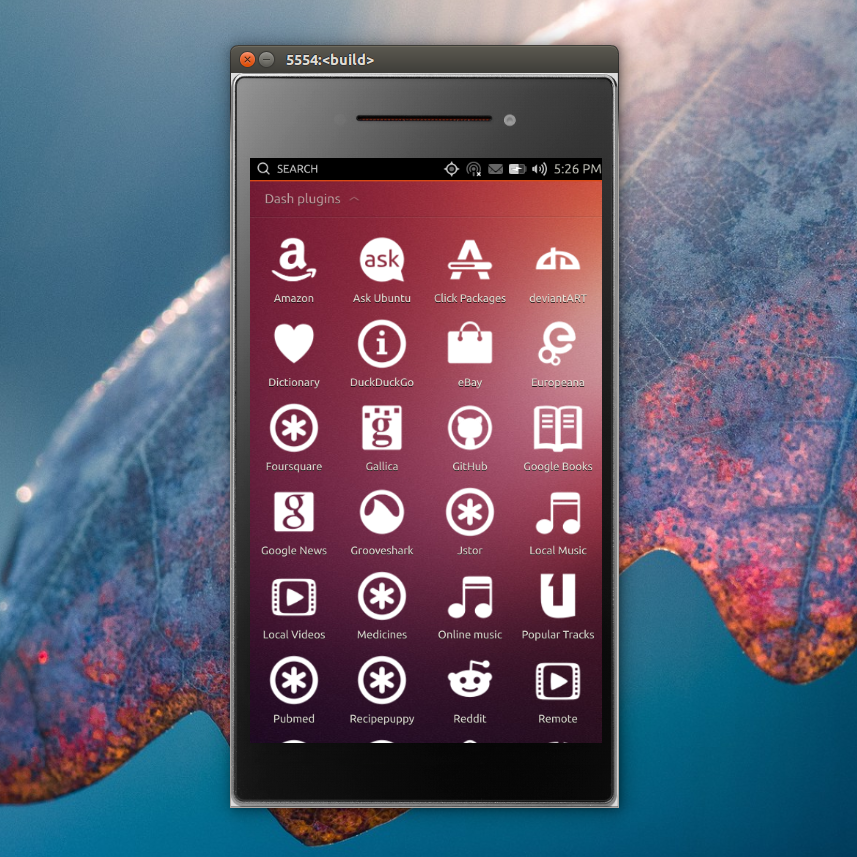 On the outlook, Ubuntu Touch mimics any other operating system. While Ubuntu Touch trails Android in certain aspects, the latest crop of fixes could well be the platform for a new OS showdown. The new updates include: 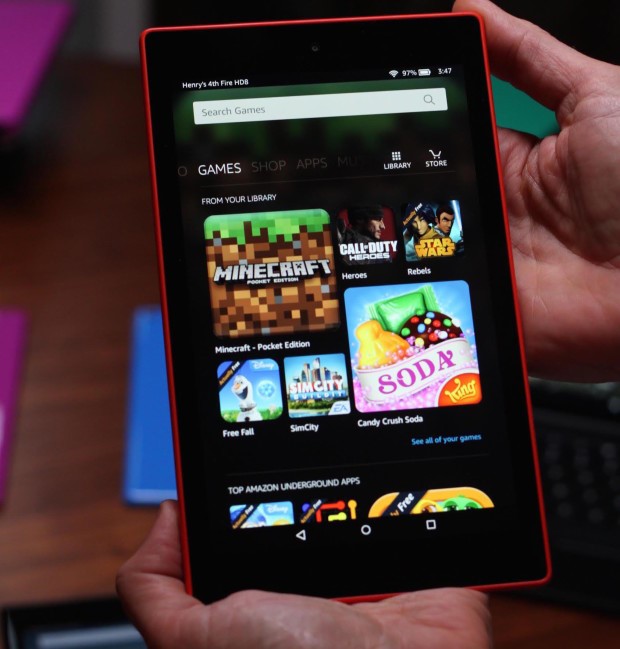 Amazon Fire OS is based on Android operating system. It’s produced by Amazon and specially designed for Amazon’s Fire Phone and Kindle Fire range of Smartphones and tablets. This operating system mainly focuses on content consumption. It comes with a fortified user interface and tailored to make content available from Amazon’s storefronts and services. Some of the newest updates to the OS include: 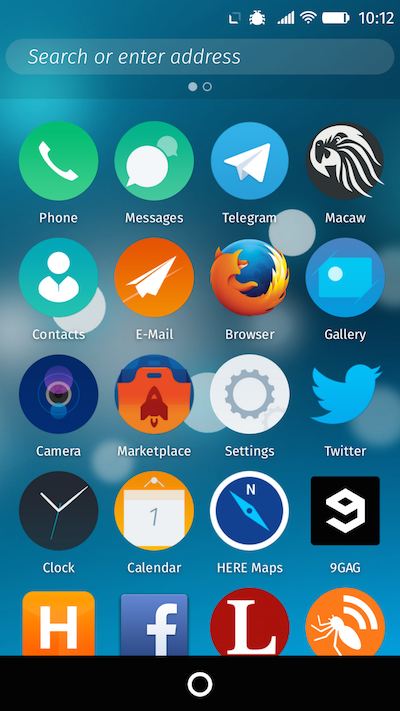 Firefox OS is designed by Mozilla for Smartphone, tablets and Smart TVs. It was first released for sale in 2013.Firefox OS focuses on HTML5 technology to go in line with devices capabilities such as SMS and Bluetooth support. It comes with added features such as: 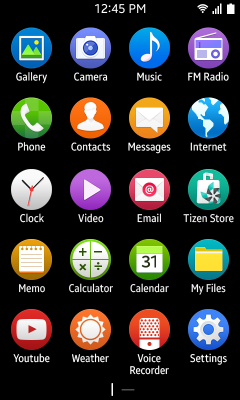 Samsung introduced this new operating system after announcing that it would discontinue development of Bada operating system on 25th February 2013. Tizen has since gained a significant bite of share in the smartphone market. It’s now ranked the 4th largest Smartphone OS in the world. The biggest selling point of Tizen is that:

However, its greatest challenge will be attracting customers from Android and iOS operating systems. 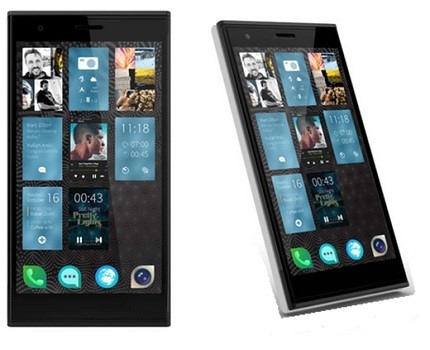 Sailfish OS is developed by the Finish mobile company Jolla Ltd. and the Sailfish OS community. Some of its key features that worry the top operating system developers include: 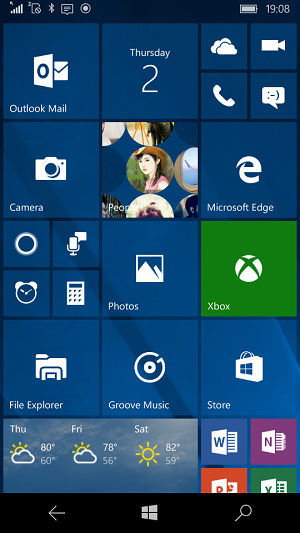