Have you ever wondered if it might be possible to combine your social media, messaging services, and email into one, so you could spend less time switching between them? In fact, you can.

Though several tools link these services, the best known is IFTTT. This web page is for those who spend all day online for work. Today at Softonic, we’re bringing you the first part of a guide dedicated to this service so that you can make the most of it in no time: What is IFTTT and its purpose? 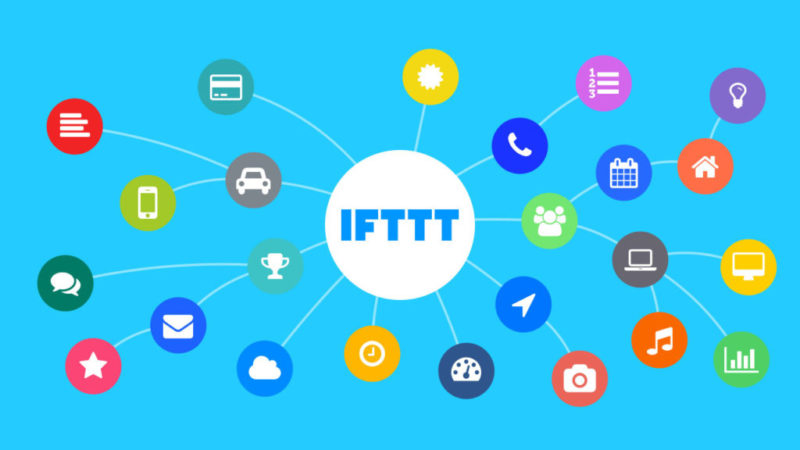 IFTTT Try IFTTT
IFTTT allows you to mashup different programs together. For example, you can program the app to have your post-exercise Fitbit activity saved to a Google Drive spreadsheet.

The first part of our guide is dedicated to getting to know a little more about IFTTT, which stands for “If This Then That.” The key to this phrase is the programming concept of the “if” function, where different functions are grouped together to simplify everything.

When the creators of IFTTT launched this app, they created this simple slogan that sums up their purpose perfectly: “A world that works for you.” The idea is that everything is connected and direct, so you save a lot of time.

As we’ve mentioned before, the purpose of IFTTT is to streamline the most basic services that exist for major web or mobile apps. Here’s a quick example.

Imagine that you’re in charge of your company’s Twitter account and would like everything that you tweet to post directly to Facebook. You can do that by copying the message and pasting it into the other social network, but if you publish several texts a day, you’ll waste a lot of time in the end. 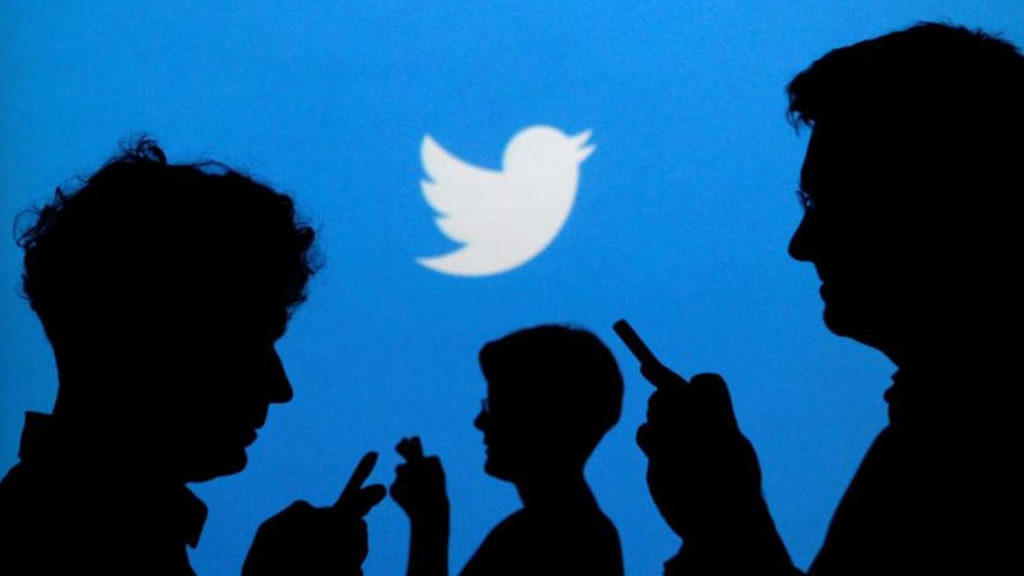 The platform’s algorithm and code automate this, not just for these two social networks but many other services too. For example, we can create outlandish sequences, such as “If a multimedia file is posted on Twitter, Google Drive or Dropbox will save the link for the future.” In this way, a simple interface is developed, allowing much more interactivity between apps that at first seem completely separate.

In our next installment in our IFTTT series, we’ll explain how to use it and what features are best to save you time at work. You’ll thank us for this next one.

For now, you can start looking at the web page or install the IFTTT version for your mobile device. You have them both here:

Now that you’ve had an overview of IFTTT let’s take it to the next level: finding out how it works and its top features.

All about IFTTT: Part 2