As cyber threats go, they don’t get much bigger than this one.

The latest cyber scare to grip the world has hit, and it will affect an unprecedented number of users and devices. KRACK targets the WPA2 security protocol, which is the standard Wi-Fi security protocol for all modern Wi-Fi networks. This means that any device that has ever connected to a modern Wi-Fi network will most likely have been affected. If you value your privacy, you need to update all of your devices now. 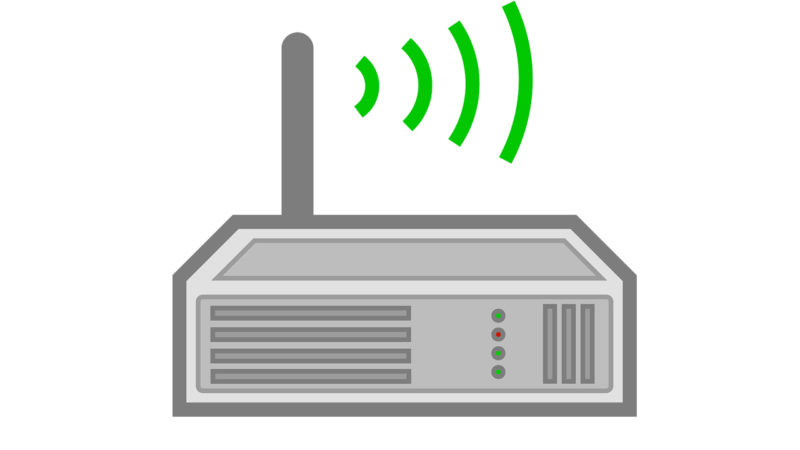 KRACK stands for Key Reinstallation Attack. A researcher at a Belgian university released information on the startling find via a special KRACK website:

“This can be abused to steal sensitive information such as credit card numbers, passwords, chat messages, emails, photos, and so on. The attack works against all modern protected Wi-Fi networks. Depending on the network configuration, it is also possible to inject and manipulate data. For example, an attacker might be able to inject ransomware or other malware into websites.”

Our Softonic Solutions Users have been talking about the best resources to check Wi-Fi status and who is using it. Join the conversation now!

The vulnerability affects a core encryption protocol. It can trick a user into reinstalling an already-in-use security key. These keys are supposed to be unique and only used once. KRACK can break up the process of creating new keys for every Wi-Fi connection so that old keys can be reused.

With this vulnerability affecting almost every device that connects to the internet, it has never been more important to take the necessary steps to protect yourself when you’re online. The need for a robust antivirus suite has never been more pronounced. We recently looked at the new features introduced into the Avast Premier 2018 suite, and we’ve also teamed up with Avast to give away 100 Premier licenses.

On top installing a strong antivirus suite, there are a number of steps you should take to protect yourself against a KRACK attack:

How to protect yourself against a KRACK attack

1. Avoid Public Wi-Fi at all costs.

2. Whenever possible, use an Ethernet cable to connect to your internet at home.

3. Only connect to secure websites and services that use HTTPS. You’ll see this in the URL.

4. If you use a reputable VPN, you should activate it permanently until the vulnerability has been patched.

5. If a patch becomes available for your devices, download it immediately. Windows Central has been maintaining a list of patches as they become available.

This threat needs to be taken seriously, as it opens up your devices to hackers of all kinds. We’re not just talking about sophisticated global cybercriminals, either; local troublemakers could also detect your home Wi-Fi network and then exploit the vulnerability.

Info via: krackattack.com, Forbes, Windows Central, The Independent and Gizmodo

PlayStation5: Discord voice chat is about to arrive on the Sony console