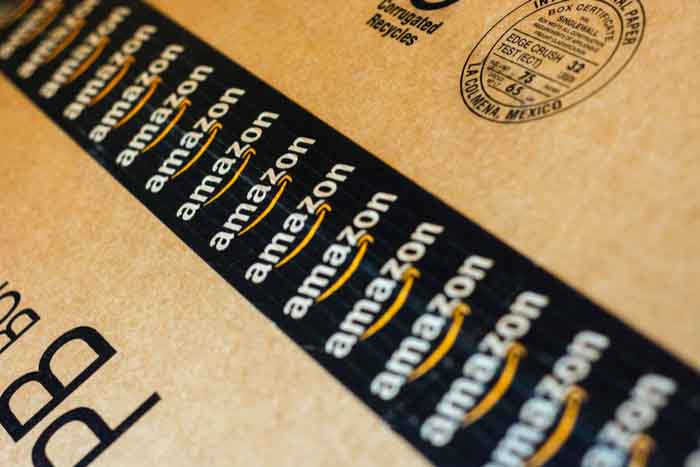 Amazon is canceling its plans to build a massive headquarters in New York. The retail giant released a statement, noting that “a number of state and local politicians have made it clear that they oppose our presence and will not work with us to build the type of relationships that are required to go forward with the project we and many others envisioned in Long Island City.”

The company drew criticism for its drawn-out selection process, when it visited several communities, received generous offers of incentives, then passed over cities in need to choose two white-hot real estate markets: New York and the area just outside Washington, D.C. In fact, 238 different cities tried to lure the new HQ.

Amazon is a billion-dollar company. The idea that it will receive hundreds of millions of dollars in tax breaks at a time when our subway is crumbling and our communities need MORE investment, not less, is extremely concerning to residents here.

When you think about New York, you don’t imagine a lack of job opportunities. But you do think of an overtaxed mass transit system and skyrocketing real estate prices. The median price for an apartment in Manhattan is $999,000. In Queens, where Amazon was planning to set up shop, the median home cost is $630,000, while renters will pay $2,500/month if they’re in the middle of the pack. If you flooded the area with another 25,000 people, you can imagine those numbers would soar even higher.

So what’s next? Amazon stated, “We do not intend to reopen the HQ2 search at this time. We will proceed as planned in Northern Virginia and Nashville, and we will continue to hire and grow across our 17 corporate offices and tech hubs in the U.S. and Canada.”

10 apps to protect your online shopping

12 hidden features on Amazon that will save you money

If you love shopping, you need these 6 apps

Guide to the 7 Mobile Legends Ranks