It is not an understatement these days to say that antivirus programs are an essential part of everybody’s setup. On your desktop, that could mean anything from Windows Defender to some of the more expensive products like Kaspersky, Avira, and Avast. On your phone, it means any one of hundreds of mobile-focused programs from the likes of the above and other antivirus software developers. Unfortunately, however, it now looks like most of these mobile antivirus programs for Android smartphones, aren’t up to scratch at all. 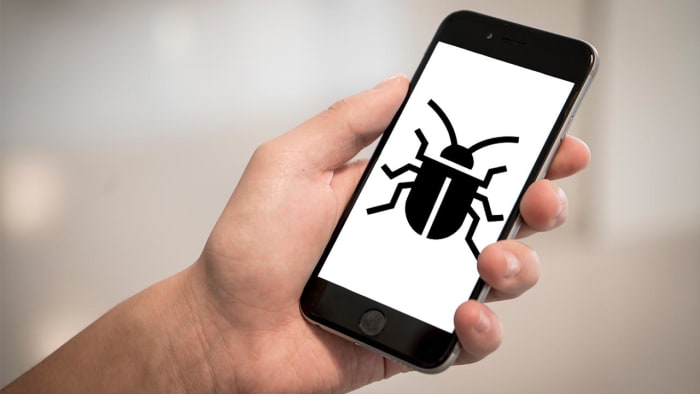 We’ve written before about the extensive testing that the antivirus experts AV comparatives run on prominent antivirus programs. It was only in February when AV Comparatives crowned Avast “Product of the Year” for 2018. Unfortunately, AV Comparatives is now highlighting some trouble.

In a recent test of 250 anti-malware apps currently available on the Google Play Store, only 23 apps were able to successfully detect and block 100% of the known malware samples AV Comparatives threw at them. You can see a full list of all the Android antivirus programs that scored 100% below.

As well as the damning stat of less than 10% of all apps being able to protect against all of the threats, the test also found that only 80 out of the 250 apps were able to detect a mere 30% of the Android malware. The rest of the apps couldn’t even detect that small amount of malware threats and often threw up false alarms.

One of the key problems that AV Comparatives cited in the poor showing of so many mobile antivirus apps, was the use of the blacklist approach. This sees apps checking potential malware against a list of known and potential malware. The long-outdated method doesn’t even see the antivirus apps scanning downloaded apps and is easily bypassed by those seeking to infect your phone with malware.

When it comes to downloading mobile antivirus apps, AV Comparatives has a simple piece of advice to follow, “We recommend using only apps of well-known, verified and reputable vendors… such vendors will have a professional website with contact information and a privacy policy. It should also be possible to try the app – typically a few weeks’ trial use is allowed – before purchasing.” Following this advice will enable you to check the effectiveness of the program before committing to pay money for the app. It also bypasses relying on user reviews, which AV Comparatives says are easily faked. For a complete list of all the test results click here.