Apple has a history of favoring its own apps in iOS but that’s changing in iOS 8. Apple Maps now allows you to jump out of the app into third-party mapping apps with ease.

When you’re looking up directions, you’ll see a new menu option at the top labeled “Apps.” Tapping on it will bring up a list of installed apps as well as recommended apps from the App Store. 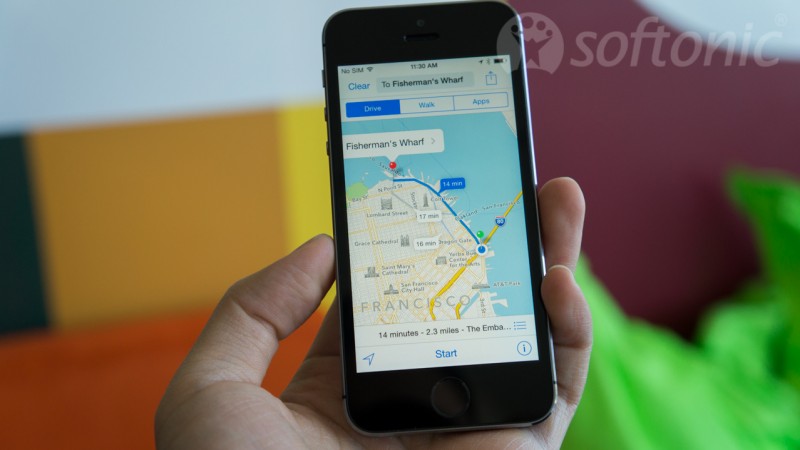 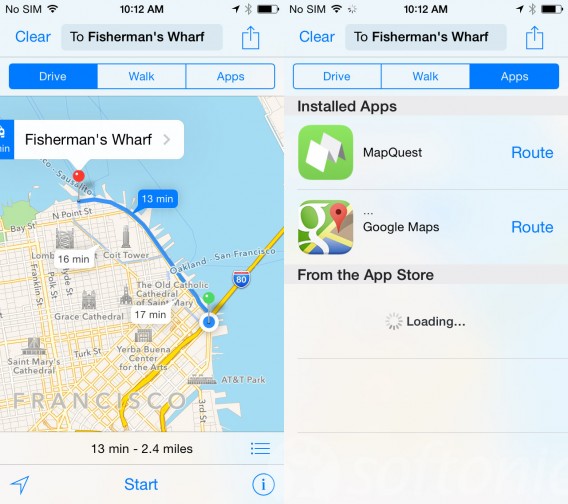 If you have Google Maps installed, you can tap “Route” and you’ll be taken automatically into the Google Maps app with directions. It works flawlessly, even with other apps like MapQuest.

Apple promised better integration with third-party apps at WWDC and we’re beginning to see that now. This is a great feature for users who don’t like using Apple Maps. Apple Maps was so bad, Apple CEO Tim Cook has to issue a public apology and a promise to do better. At least now there’s an easy way to avoid it.

Via: Cult of Mac