AOL Instant Messenger (AIM), which was one of the first and most successful instant messaging services, is set to close on December 15th. This will be sad news for many, as AIM was one of the first ever tools for socializing over the internet. Apparently, AIM is a casualty of the evolving way people communicate online. This means that as more people communicate via smartphone than desktop-based instant messaging services, AIM is being squeezed out of the market.

All good things come to an end. On Dec 15, we'll bid farewell to AIM. Thank you to all our users! #AIMemories https://t.co/b6cjR2tSuU pic.twitter.com/V09Fl7EPMx 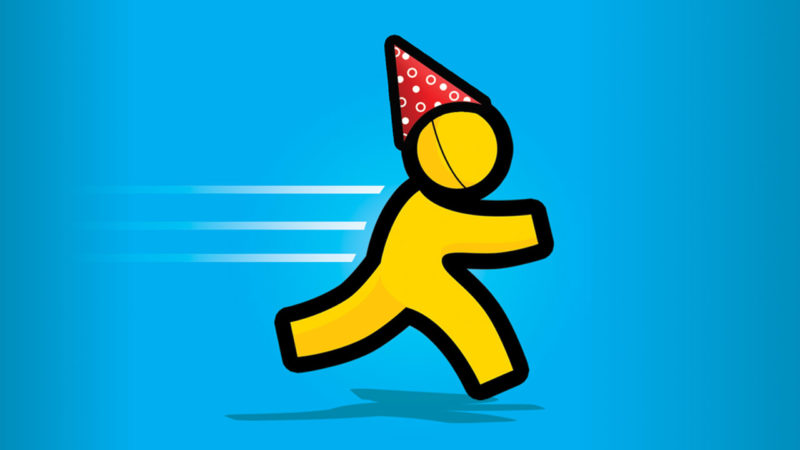 The good news is that there are plenty of great alternatives to AIM, so let’s check out a few of them now.

AIM launched in 1997, and by 2001 it reached 100 million simultaneous users. It offered a desktop instant messaging environment that went beyond mere one-to-one text communication; it also allowed group chats and media sharing, features that all of these alternatives share. 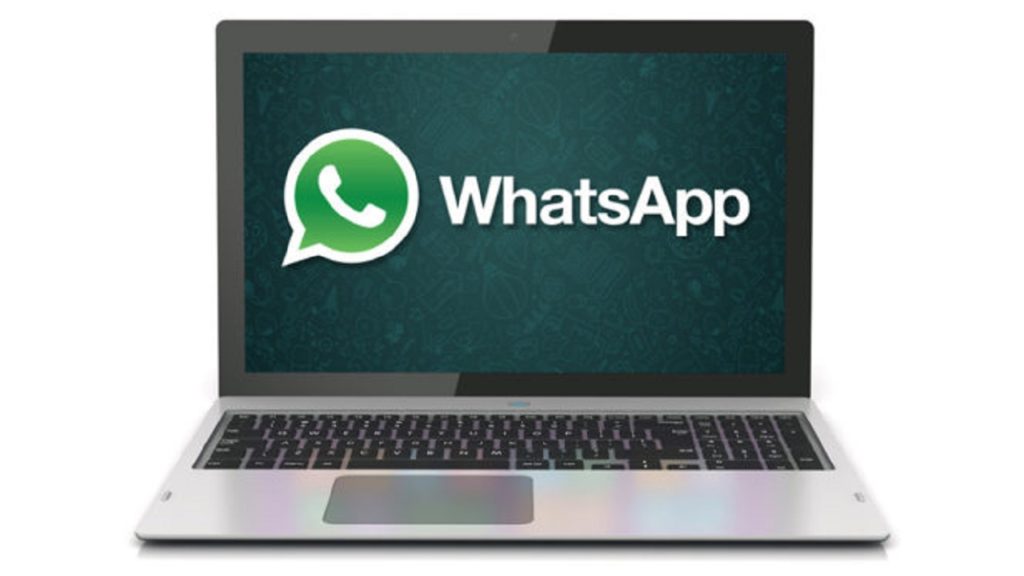 WhatsApp is, of course, a mobile messaging service, but the introduction of WhatsApp web and the desktop WhatsApp app makes the behemoth the ideal replacement for AIM. Unfortunately, AOL has told us that you won’t be able to export your buddy list, so you should start making note of all the contacts you want to keep and add them to your phone’s contact list ASAP. You have until December 15th to do so. 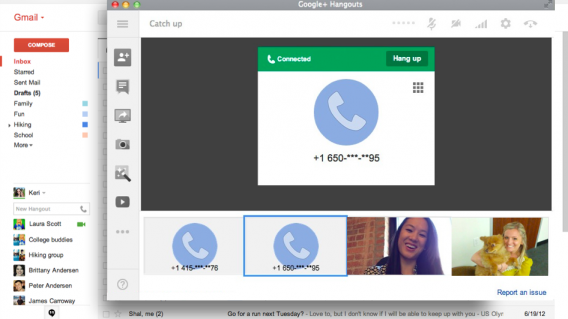 Hangouts, which used to be Google Talk, is an IM, video and VoIP program developed by Google. Hangouts is another one of those direct competitors to AIM that could be seen as a nail in its coffin. It is compatible across Windows, Mac, Android, iOS and even Linux.

Skype is another biggy that does it all. In addition to sending instant messages, you can send video messages, share files, make voice and video calls, and even pay a little extra to make calls to landline and mobile phones.

Viber, like WhatsApp, began its life on mobile but grew to include a standalone desktop app. It offers many of the same types of service as Skype, but also gives users access to stickers, emojis and even a drawing tool that allows you to send scribbles and more to your friends. 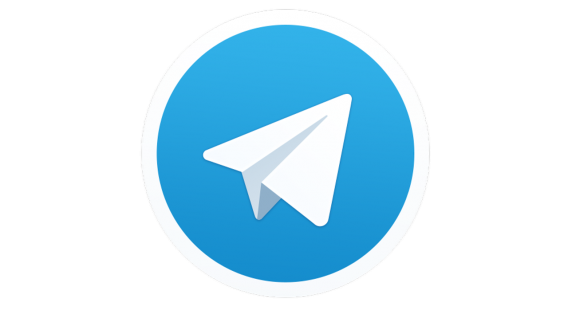 Long before WhatsApp got involved in desktop messaging, Telegram was already on the case. Telegram specializes in security, with user privacy being of the utmost importance. In addition to its privacy and encryption features, Telegram has a strong set of enables users to send video and audio files as well as integrating well with other social networks like Twitter and Instagram.

Did you use AOL Instant Messenger? How do you feel about it closing down and what other messaging service will you use in its place? Let us know in the comments.

Via: AOL, Fortune and The Guardian