Android Wear is Google’s wearables platform for smartwatches. The operating system works on both watches with square and round faces in a variety of styles. Regardless of which device you choose, Android Wear apps will work the same. 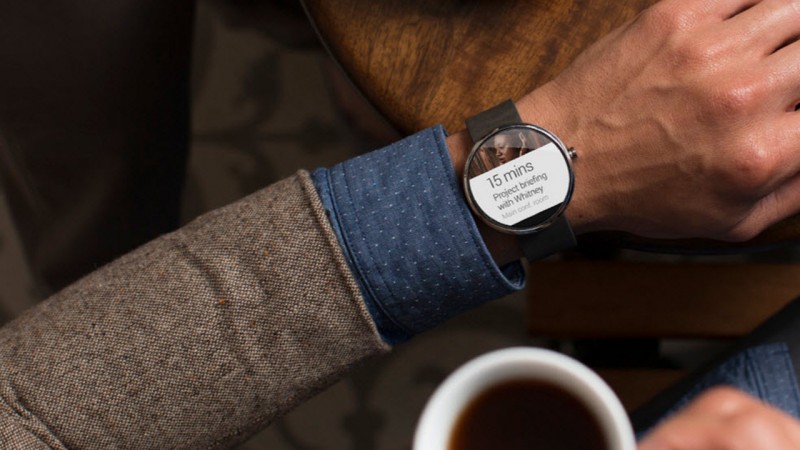 But what are the best Android Wear apps? Let’s find out.

This category is pretty broad, but if you use almost any messaging app like Hangouts, WhatsApp, Facebook Messenger, KakaoTalk, and Telegram can all push notifications to Android Wear. 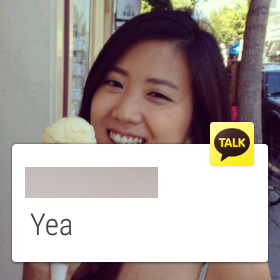 Instead of an audio or vibration notification on your phone, your Android Wear watch receives the notification. Some apps even let you reply with your voice. This means you’re less likely to miss a message.

It’s still up to developers to add functionality, but even as a simple notification it’s a worthwhile feature.

Google Play Music is a great cross-platform service. It works on the web and through the app but also has Android Wear specific features. You can control playback and volume through your smartwatch instead of opening the app on your phone. Also included is the ability to download music directly so you don’t have to have your phone with you. You can pair Bluetooth headphones to your watch and listen to music. 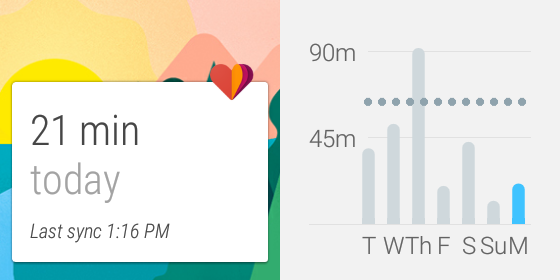 Android Wear still hasn’t figured out how to be a great fitness tracker. Some Android Wear smartwatches lack a heartbeat sensor so you’ll be missing  that data. Of course, other fitness trackers sell their own wearables and sync through an app so you might not even need Google Fit.

But for someone who wants to keep track of their steps throughout the day, Google Fit is perfectly fine. It syncs from the watch and the Android app. You don’t need to have the smartwatch connected all the time because it can sync once it’s connected again. Google Fit can track walking, running, and biking as the most common activities, but you can add different sports.

I think of Google Fit as a passive fitness counter rather than those with dedicated fitness bands, but you could also try RunKeeper if you want to keep track of your running. 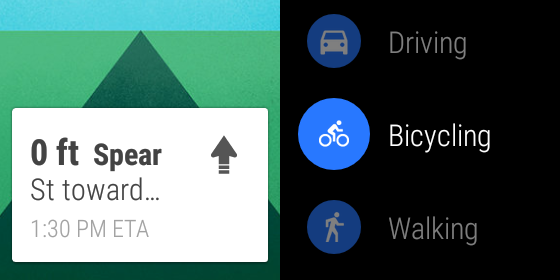 The best apps for Android Wear right now are Google’s apps. This makes sense because they can show off their own platform.

The best part of Google Maps for Android Wear is that it displays navigation directions on your smartwatch. While this isn’t as useful when driving, getting walking directions without having to carry your phone is very useful. I felt safer using Google Maps on my Android Wear device in Barcelona and Seoul because I didn’t have  to pull out my phone out at night. 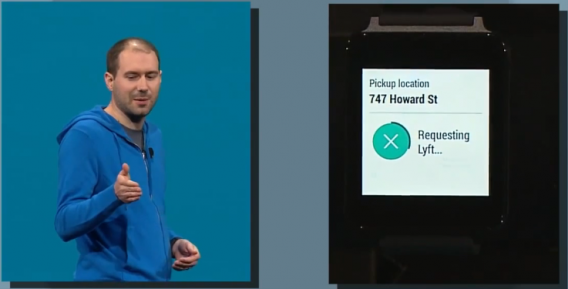 There’s a function in Android Wear to Call a car. Right now, the only option is with Lyft but this lets you call a car to your location without opening the app. With taxi-alternative services everywhere, it’s a nice option to be able to get a ride without opening the app directly, especially after a long night out.

If you use IFTTT a lot, then you know how useful recipes can be. If you haven’t  tried  IFTTT, the number of things you can automate using the service will  blow your mind. IFTTT’s use with Android Wear is as open as the recipes that you make for it. Some examples shown are to turn off your lights, follow friends’ check-ins through Foursquare, and excusing yourself with a fake phone call. You can find a lot more recipes on the IFTTT site. 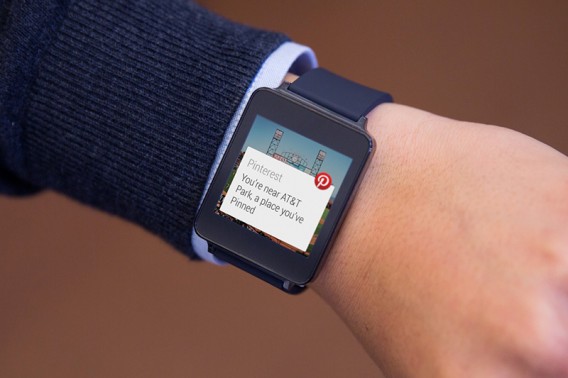 Pinterest is your personal collection of interesting things around the web. Pinterest added a feature that will notify you when you’re close to a physical location that you’ve pinned using Android Wear. 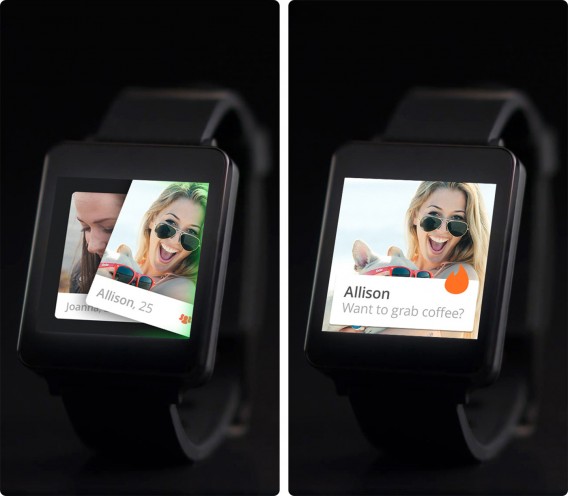 Tinder uses Android Wear as a fun extension for the app. With its swipe functionality, Tinder adds the ability to swipe yes or no to people you see on the app. All you have to say is “Start Tinder” and the app will open on the watch so you can pick and choose the people you like around you. 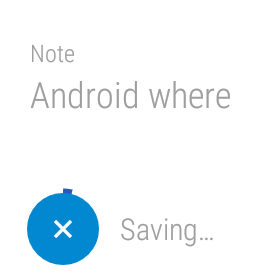 Keep is a first party note taking app. You can create lists, snap photos, and write quick notes. Google Keep can also record voice memos and that’s extended to Android Wear. You can say “Take a note” and Android Wear will record a short message and save it in Google Keep. With the ability to share and collaborate with other people, Keep is a great way to share things quickly. 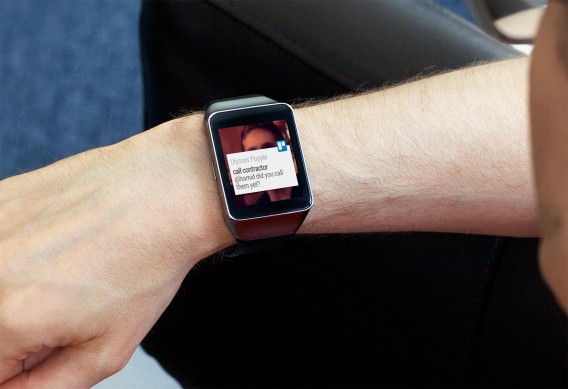 The usefulness of Android Wear’s watch faces comes from how developers include information. In some cases it’s adding a company’s brand, but others add more useful information like the weather right on the face. The list of official watch faces is expanding and feature both free and paid watch faces. 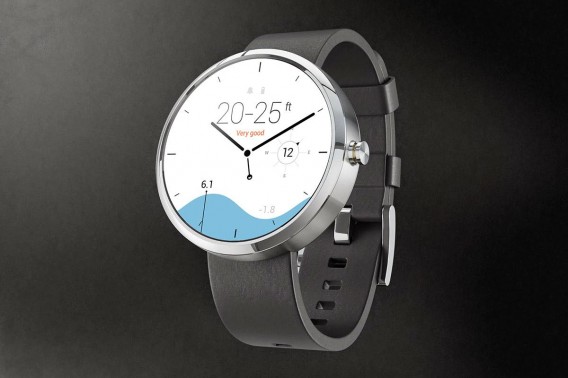 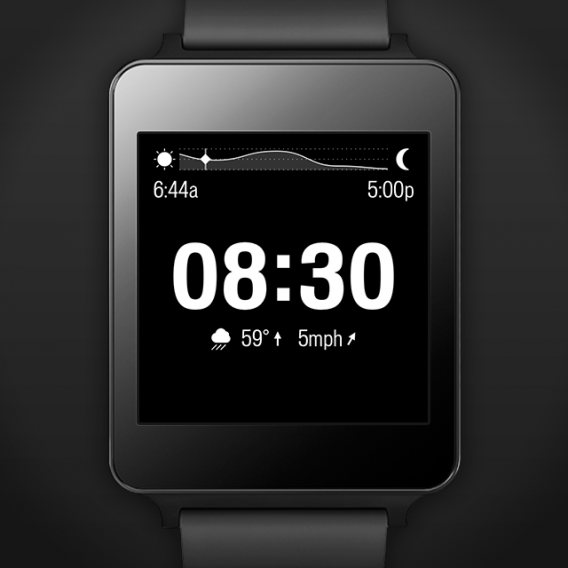 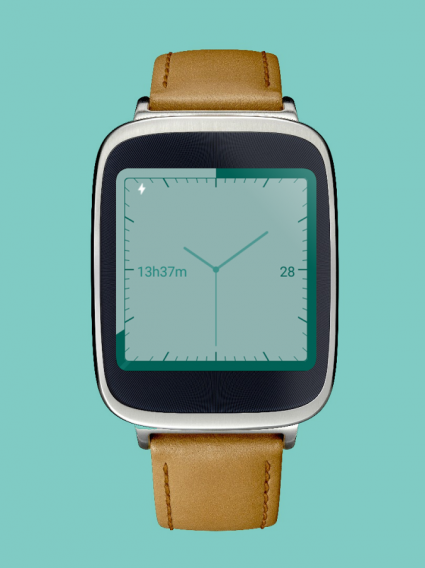 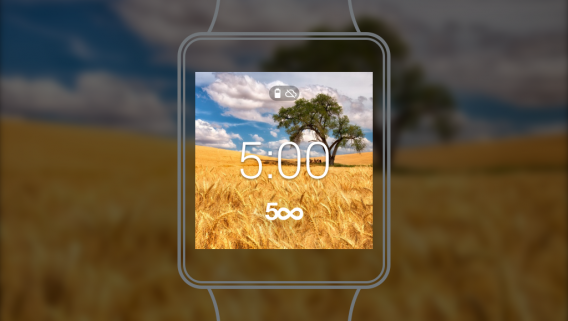 500px adds random images from 500px or your personal account.