Beyond Google Assistant: the best voice assistants for Android 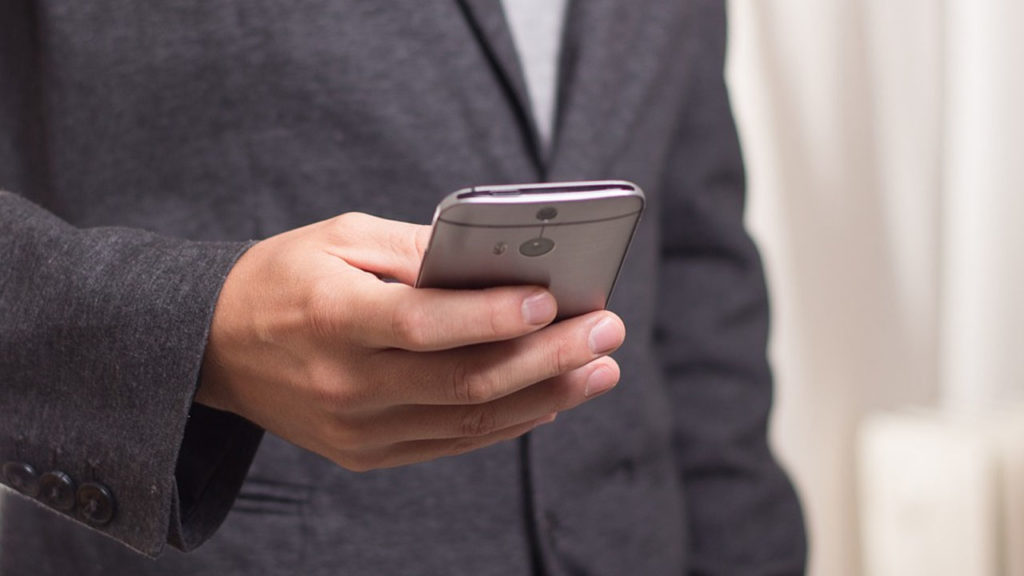 Voice assistants have become more and more important for cell phones. It’s what made Siri trendy – though she wasn’t the first, of course. Now, this feature is commonplace for nearly all devices. Why? Well, because Google has  Google Assistant many smartphones already come with this default assistant.

Though Siri and Assistant lead the market, there are other options. Here at Softonic, we’ll focus on Google’s operating system: the three best voice assistants for Android.

Android has both the good and the bad: it has a lot of updates, but in turn, this means its fragmentation is awful. Millions of Android devices have different versions, while for iOS, it’s common for all devices to update to the latest version if possible.

Here’s where Android’s personalization comes into play, as well as Samsung’s. These Korean companies have a very dynamic operating system for their smartphones, and one of their updates is Bixby, Samsung’s voice assistant.

At the moment, Bixby is exclusive to Samsung Galaxy S8, S8+ and Note 8. However, it’s expected to reach more Android devices in 2018, especially Samsung devices (which dominate the market). Don’t lose hope: it’s closer to a global launch than you think. 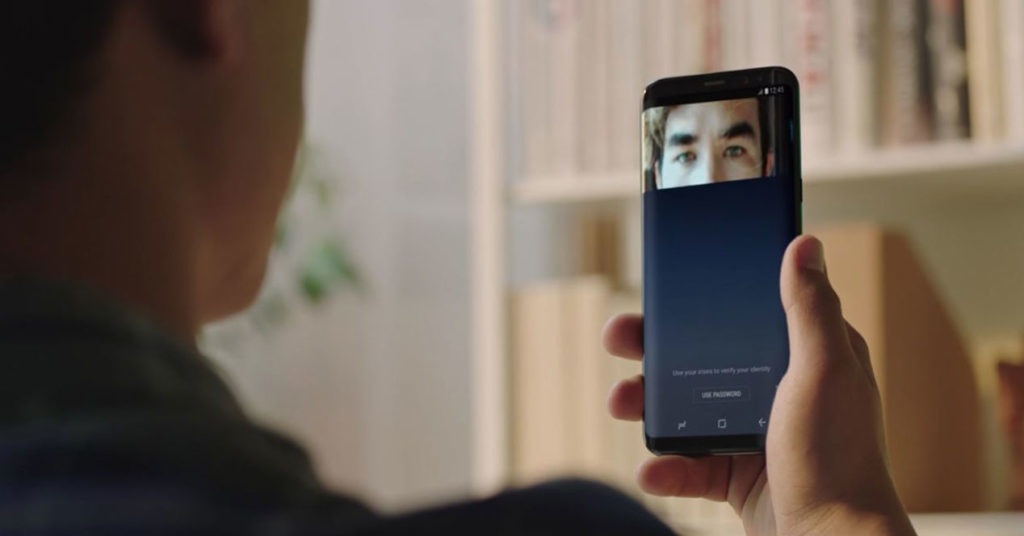 Have you ever played Halo? If so, Cortana will bring back good memories. If not, you may know Cortana from something else: it’s the default voice assistant for Windows.

Available for both PC and mobile operating systems, Cortana is available for almost all Android devices from recent years. The only downside is that this smartphone version doesn’t recognize other languages (which is absurd when Windows for PC can).

We’re eagerly awaiting an update for more languages. After all, it’s only a matter of time before we have everything on our mobile device that we do on our PC (or so we think). 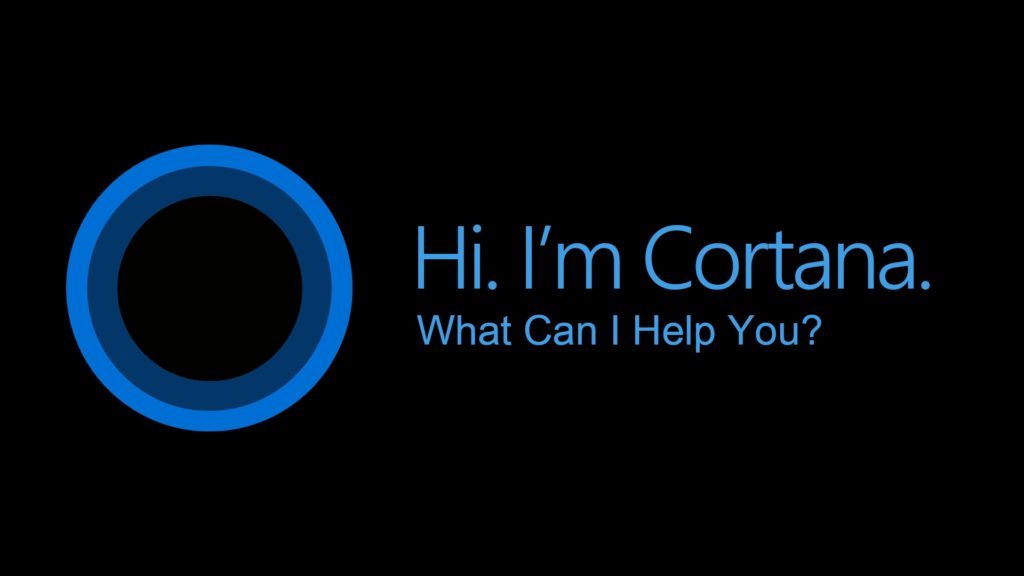 We could have listed other voice assistants that are better, but they’re all in English, and we’ve already got that with Cortana. So, we’ve added another highly recommended option: Sherpa.

For many Android users, Sherpa is the best voice assistant currently available. That’s because of the app’s search algorithms, i.e., when you’re searching for something, Sherpa learns to return more accurate results with you. This kind of AI manages to create a closed feedback system. And that’s excellent news for us.

We strongly suggest you try it. Though at first, it’s a little rough, over time it learns from your searches.