World famous billionaire Bill Gates is known as the founder of Microsoft and for being a big innovator. His latest goal is to build a smart city in Arizona. It has been confirmed that one of his investment groups has already invested, but there is no information about when construction will start.

The city, which will be called Belmont, will have 80,000 homes with 3,800 acres reserved for industrial, office, and retail space; 3,400 acres of open space; and 470 acres reserved for public schools. The will feature driverless cars, high-speed networks, data centers, and new manufacturing technologies. 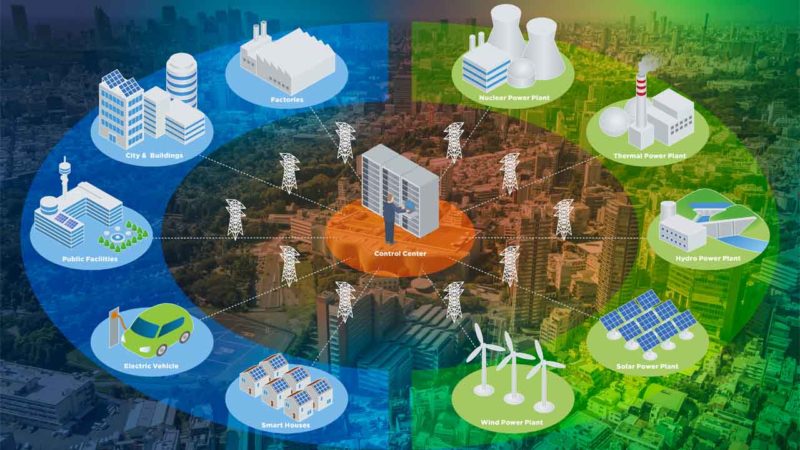 “Comparable in square miles and projected population to Tempe, Arizona; Belmont will transform a raw, blank slate into a purpose-built edge city built around a flexible infrastructure model.”

Very few people live in the area now, but the city would be built on a route planned for the Interstate 11 freeway, which will include a five-mile corridor through Belmont. This unfunded freeway would run from Reno, Nevada, to Mexico.

Belmont would be built with a clean slate and new manufacturing technology. The hope is that it will draw investors and push technology in America even further – in other words, creating a new Silicon Valley. With no exact construction dates, however, it could be something we won’t see for a long time.

What do you think about this new investment? Will it bring worldwide technological change?

Nina Williams debuts in Tekken 8 with this impressive gameplay