Let’s face it: phones are great, but people can be annoying. When you get bombarded with annoying messages, you can delete them one-by-one… but there is also a more permanent solution. 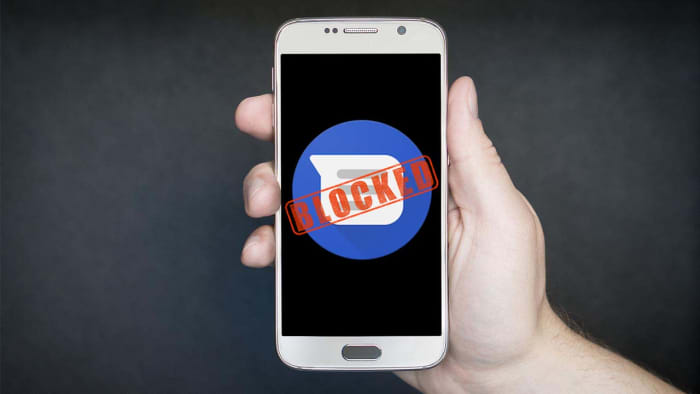 Fortunately, Google has laid out a fairly comprehensive tutorial on the simplest way to block messages on Android.

To block messages coming through to your Android phone you need to: 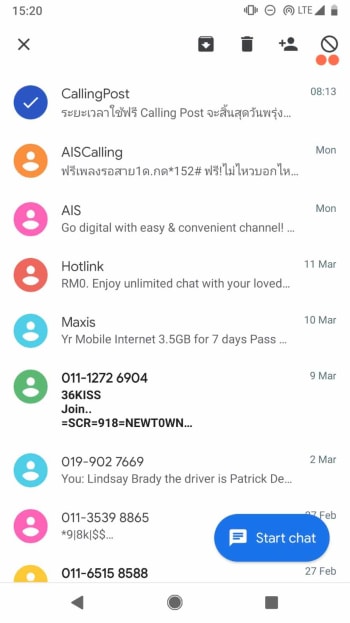 The above method will stop all messages coming through to your inbox from the numbers you block. Also, it is worth nothing that none of the contacts you block will receive a notification telling them that they’ve been blocked.

There is another way to block messages coming through to your Android Messages inbox, as follows: 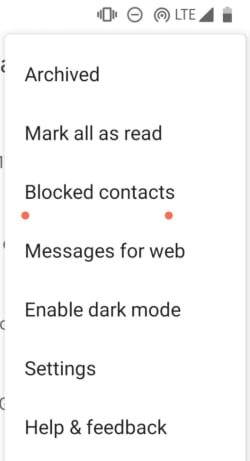 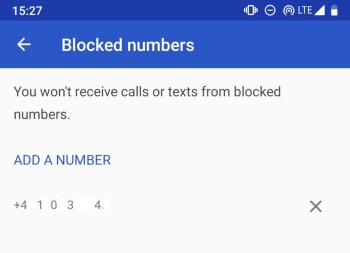 This how to unblock messages on Android

Should you ever block a number by mistake, feel guilty about blocking somebody, or just feel a little more open about allowing people into your life you may decide one day to take numbers off your Blocked contacts list. This is easy. All you have to do to unblock messages on Android is: 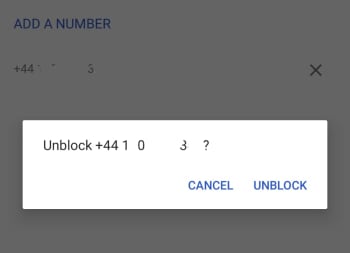 3. Scroll through the list until you come to the contact you want to unblock and hit the X button next to it. Then click Unblock to confirm and the contact will then be able to contact you again by message or call.