During the summer, Gmail increased its maximum attachment size to 25MB, up 5MB on its previous limit. Great news, I hear you cry – now you can squeeze a few more photos into that email or send an album in 2 parts rather than 3!

Well yes, you can, but does that mean you should? 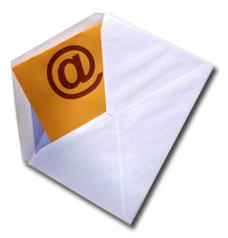 One thing you have to remember about email is that it’s old. Really old. Although it mightn’t feel it, email has been around for more than 30 years and, unlike other technologies, it hasn’t been updated much. This doesn’t have much of an impact on our day-to-day use, but like they say over at the Google Operating System blog, “…sending a large attachment via email is relocating using the U.S. Postal Service as your moving company. It is painful, limited, and expensive.” It will get the job done, but it’s not the most efficient way.

So what’s the alternative? Well, if you are in physical contact with your recipient, you could just put the file on a memory stick. Once you follow the basic security principles, it’s a very simple way of transferring data. Obviously, this only works if you are geographically close to the recipient. In fact, email’s ability to overcome this problem is one of the reasons it became so popular. Just because it’s popular, though, doesn’t make it the best, so have a think about using free web hosting services instead. Don’t worry if it sounds complicated – you’ll get the hang of it quickly.

Go to a free hosting site – Mediafire and Hotshare are two well-known ones – and upload the file in question, just like you would attach it to an email. With 200MB of space usually available, it has a significant advantage over the now elderly email. Once it is uploaded, the service will give you a link, which you email to your friend. Your friend clicks on the link, and downloads the file that you uploaded. If it sounds complicated, it’s only because I have detailed every step – do it once or twice and it will become second nature. 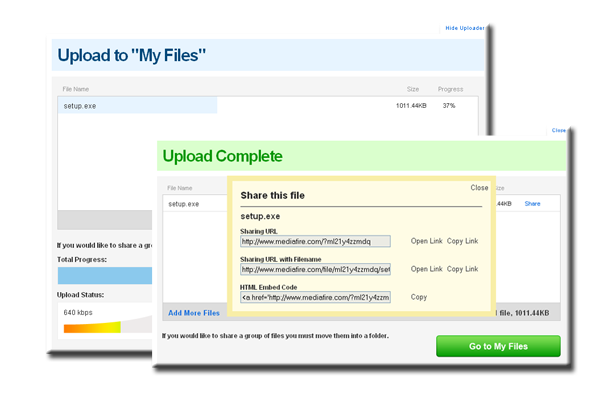 Even though it’s not the most efficient way, you might still have your reasons for wanting to send larger files by email. If you do, you’ll need to make them smaller, and there’s two ways of doing this. You can compress (or ‘zip’) them, or divide them into smaller files. Either way, you’ll need a tool to do this, and the recipient will need a similar tool to decompress or re-join. IZArc and 7-Zip are two reliable – and free – file compression and decompression utilities. Likewise, in the area of file splitting, you’ve got plenty of choice. Even though they’re not pretty (and show little imagination in the name stakes), HJSplit and Gsplit are both fuss-free methods of chopping those unwieldy files down to size.